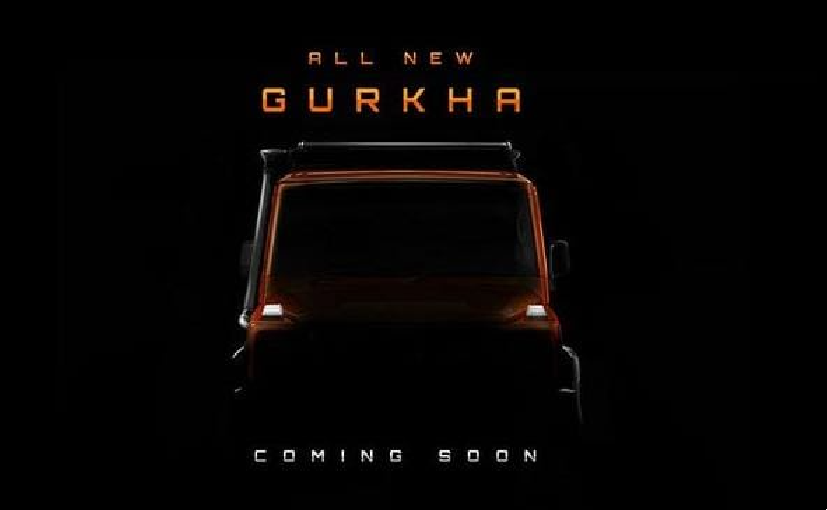 Force Motors is all set to take the wraps off the much-anticipated 2021 Force Gurkha next week.

Force Motors has officially announced the unveiling details of the much-anticipated Force Gurkha on its social media platforms. The new-gen Gurkha SUV will be revealed in India on September 15, 2021, and prices are likely to be announced later this month. First showcased as a pre-production concept at the 2020 Auto Expo, the SUV was anticipated to be launched last year. However, the challenges imposed by the Covid-19 pandemic had forced the company to defer the launch. Nevertheless, the Pune-based automaker will take the wraps off the new Gurkha next week. And yes, we will be driving the Force Gurkha very soon. So keep watching this space for our review.

The carmaker has been teasing the 2021 Force Gurkha on its social media platforms for quite some time now. It is a purpose-built off-road SUV and thus will sport several elements specifically designed for those challenging terrains. Some of the features include a new snorkel, a newly designed ‘Shark Gill’ on the fender for better airflow, and a new larger rear windshield for better visibility. The SUV will retain its signature boxy design, but it could see several styling updates for an up-market look. It will sport a single-slat grille, LED Pro Edge headlamps and DRLs, a fender lamp with new branding, newly designed ORVMs with Khukri engraving,  fog lamps, clamshell bonnet with indicators, new black cladding, rear-door mounted spare wheel, vertical taillights, a high-mounted LED stop lamp and more.

It’s just you and your adventure. And our moulded floor mats, that ensure low NVH in the cabin, make sure of that! With this, we’ve designed the interiors of the All-New Gurkha to be as breath-taking as the view outside.
.
.
.#TheallnewGurkha #ForceGurkha #Comingsoon #StayTuned pic.twitter.com/ksnAzyAzs7

On the inside, the upcoming Force Gurkha will come with a matte black dashboard and centre console. It is also expected to come with a touchscreen infotainment system for the first time. Based on the recent teasers, the SUV will get a new gear lever and 4X4 levers, moulded floor mat, panoramic side windows, captain seats, new steering wheel, armrest for rear passenger and more. The SUV is likely to get a new instrument cluster with a digital MID unit. 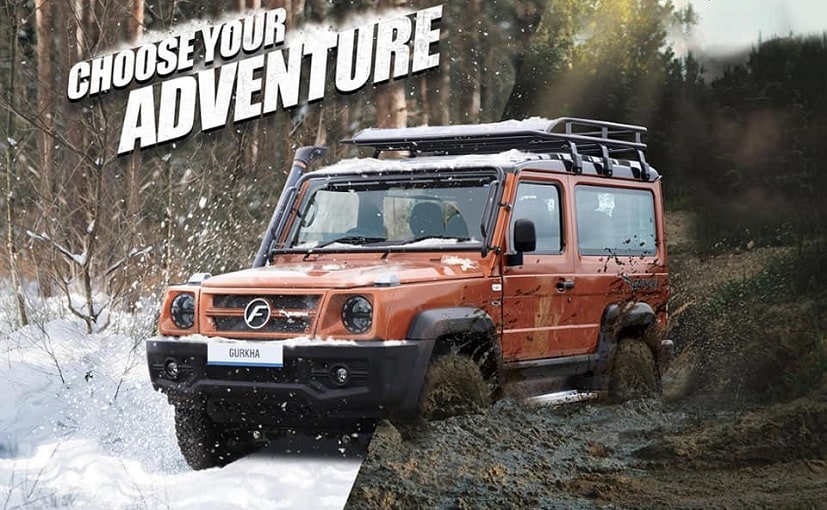 The upcoming 2021 Force Gurkha is likely to be a good step-up over its predecessor.

Under the hood, the 2021 Force Gurkha is likely to be powered by a Mercedes-Benz sourced 2.6-litre diesel engine, which belongs to the OM616 family and is tuned to produce 89 bhp and 260 Nm of peak torque. Transmission duties will be handled by a 5-speed manual gearbox as standard with a manual 4×4 drivetrain. The SUV will come equipped with an independent front suspension and a rigid axle at the rear.