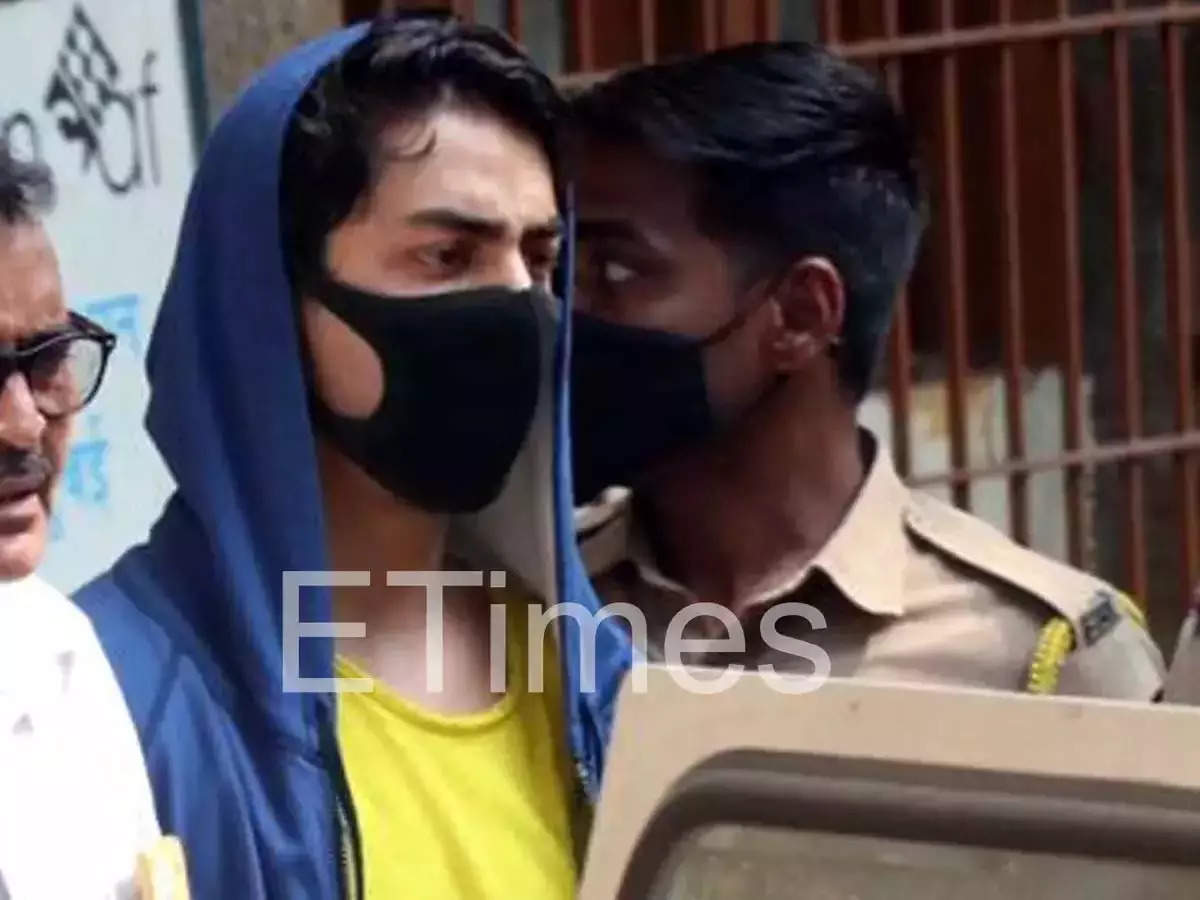 Aryan Khan was represented by senior lawyers Satish Maneshinde and Amit Desai in a special NDPS (Narcotic Drugs And Psychotropic Substances) Court today. While Desai joined Khan’s legal team today, senior counsel Maneshinde has been defending Aryan at the magistrate court for the past few days. Throughout the past few hearings, as well as today’s brief appearance in court, Aryan’s lawyers have offered some compelling arguments that should have ideally fetched the young man bail. But the honourable court and judiciary has to function according to strict protocol and due diligence, so it has yet to take action on these arguments. Here we bring you five compelling arguments from the reported bail application filed by Aryan’s lawyers in a special NDPS court. From the common man’s perspective, these reported arguments seem pretty convincing.