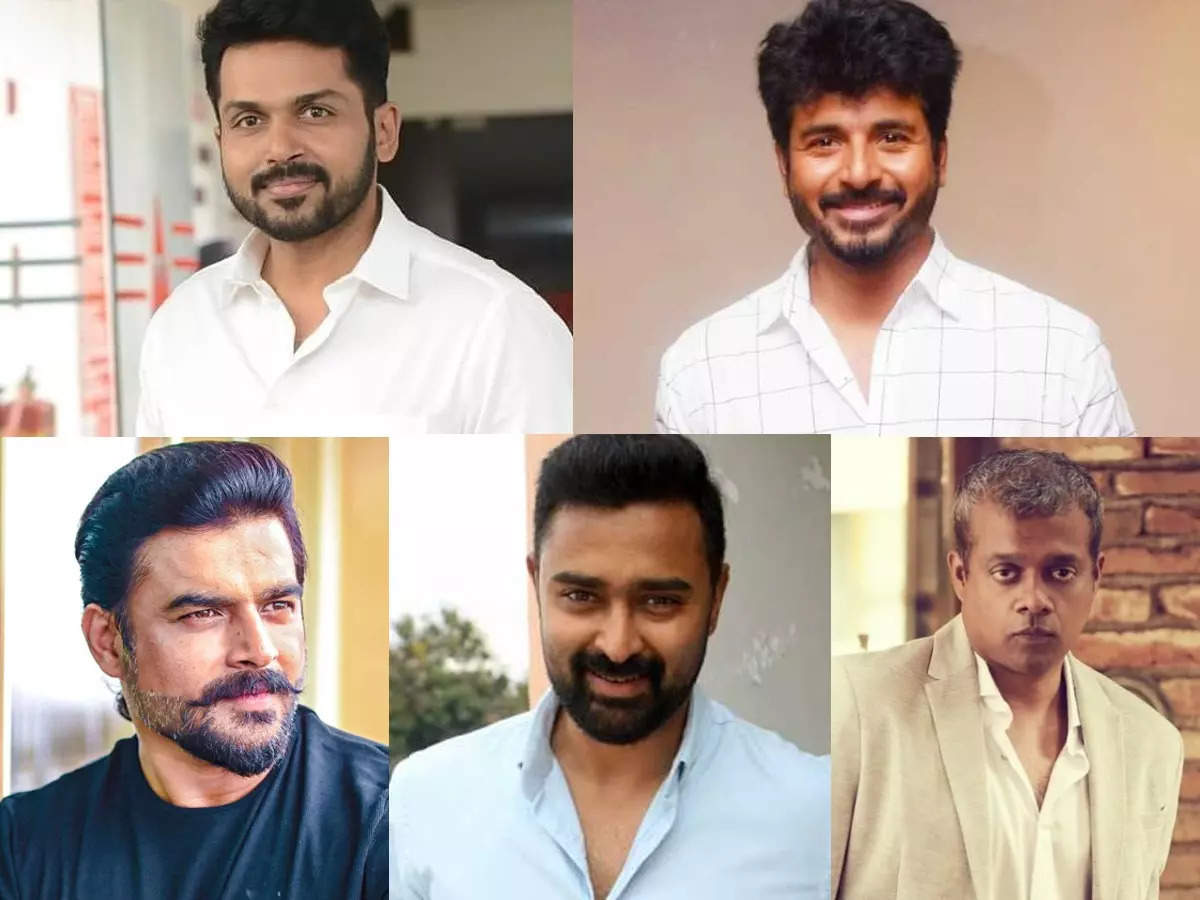 Karthi, the younger son of a veteran actor Sivakumar, was working as an engineer until he stepped into cinema. Karthi has completed his Mechanical Engineering at Crescent Engineering College, Chennai, and he was working as a consultant in Chennai for a monthly salary. He also completed his Master in Industrial Engineering, and he opted to do filmmaking as his elective course, which later drove him to become a famous actor.