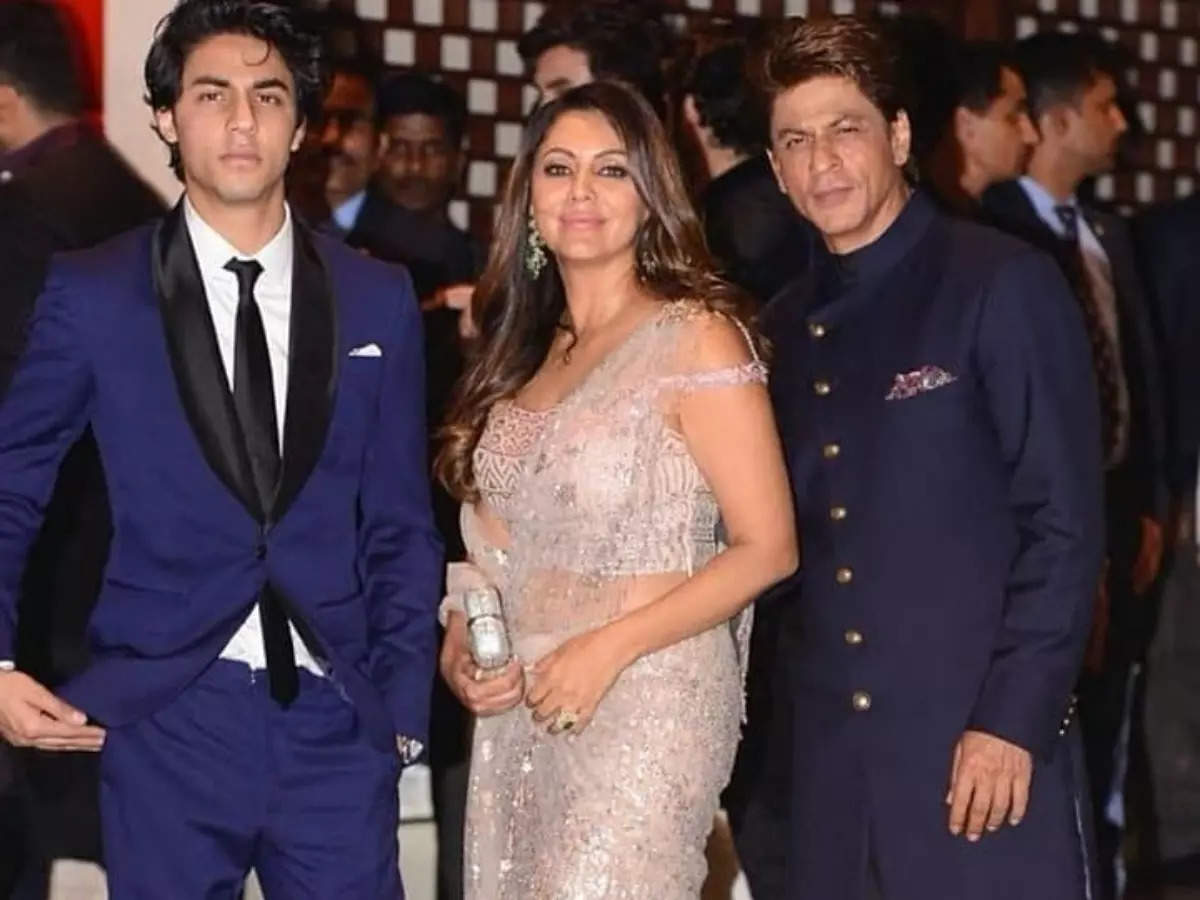 During promotional events, interviews and Ask Me Anything sessions on Twitter, SRK is often quizzed about his son, who completed his education last year. Once, when SRK was asked about his son’s debut, he revealed that he was not keen on being an actor, and even he feels the same. King Khan also revealed that Aryan is not interested in acting because he’ll be compared to his superstar dad every time.