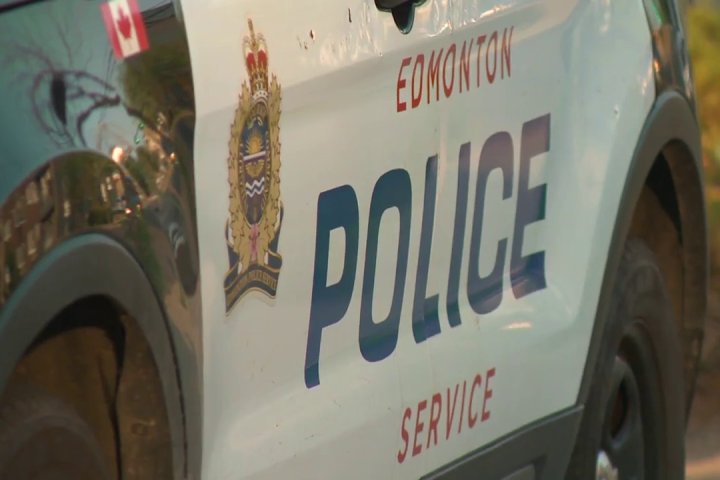 A man has been charged in connection with a sexual assault and robbery that happened in Edmonton nearly 40 years ago.

On Nov. 13, 1982, a woman was sexually assaulted and robbed by a man she did not know. The suspect was not identified at that time and the file was reassigned to the historical crimes unit of the Edmonton Police Service for review in October 2018.

Exhibits from the file were submitted for DNA testing and a match was found on the National DNA Data Bank.

Gordon Walter Lucier, 57, was arrested and has been charged with rape and robbery as defined in the Criminal Code from 1982.

The sexual assault section of the EPS began a review of historical sexual assault files in 2016 in an effort to identify ones that would be suitable for further investigation.

“Given the amount of time that has passed since the crimes were committed, it’s often a labour-intensive process that has a fairly small number of successful outcomes, but it’s very rewarding when we can bring offenders to justice and hopefully offer some resolution to victims,” Staff Sgt. James Vanderland said in a Tuesday news release.

EPS detectives continue to work through historical sex assaults to find ones where modern technology or investigative approaches may be able to solve a previously unsolved case.

Regina continues to deal with an increase in catalytic converter theft

In Canada, the Premier of Quebec Worries About the State of Hockey