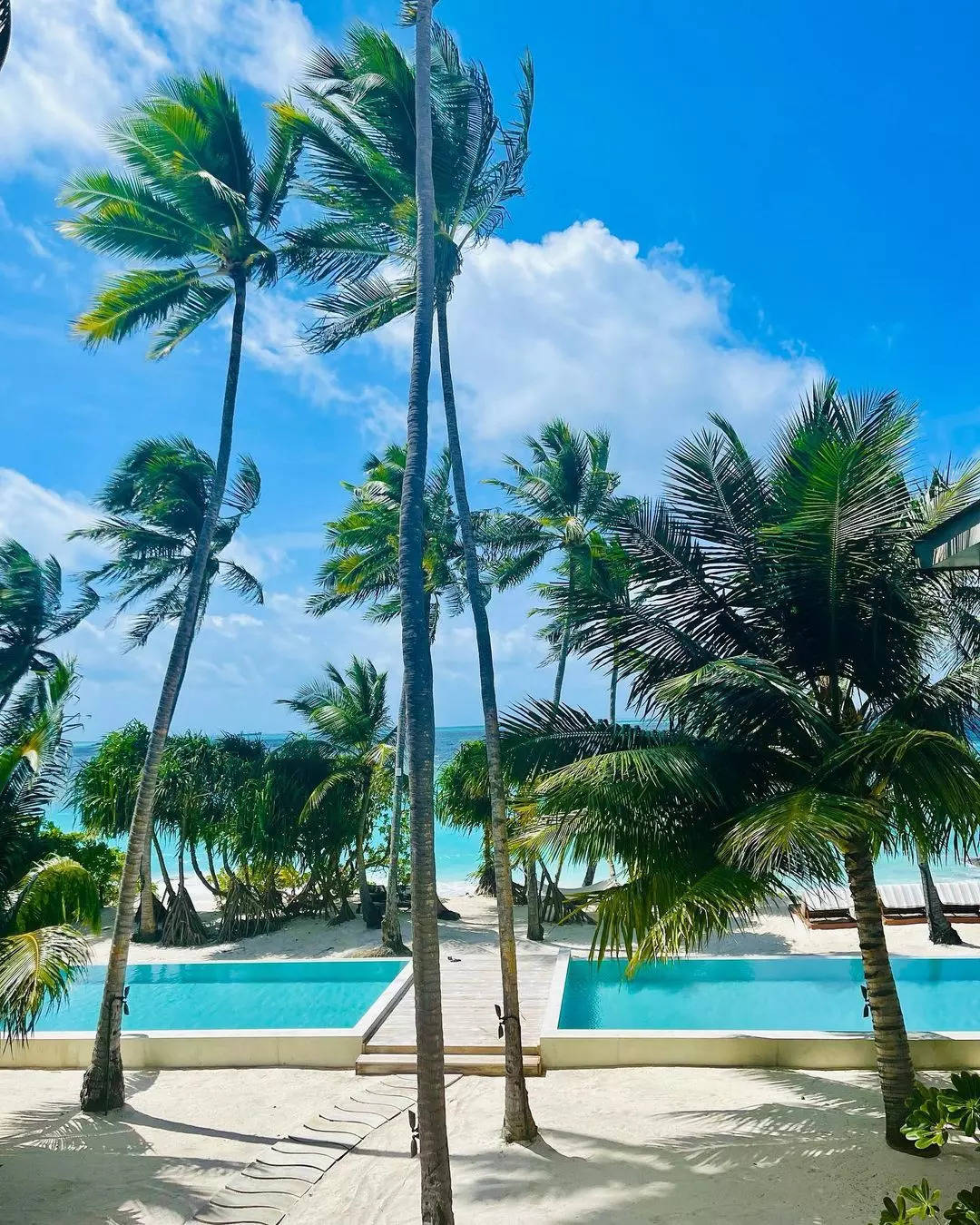 Aishwarya Rai Bachchan and Abhishek Bachchan paint the town red with their adorable PDA. Recently, the lovebirds took to their social media handle to share photos from their Maldives getaway.
Aishwarya and Abhishek gave us a glimpse of their morning view from the island country. ”Not a bad view to wake-up to”, he captioned the post. ”✨🥰Sun… Breeze… and Paradise❣️✨”, wrote the actress. 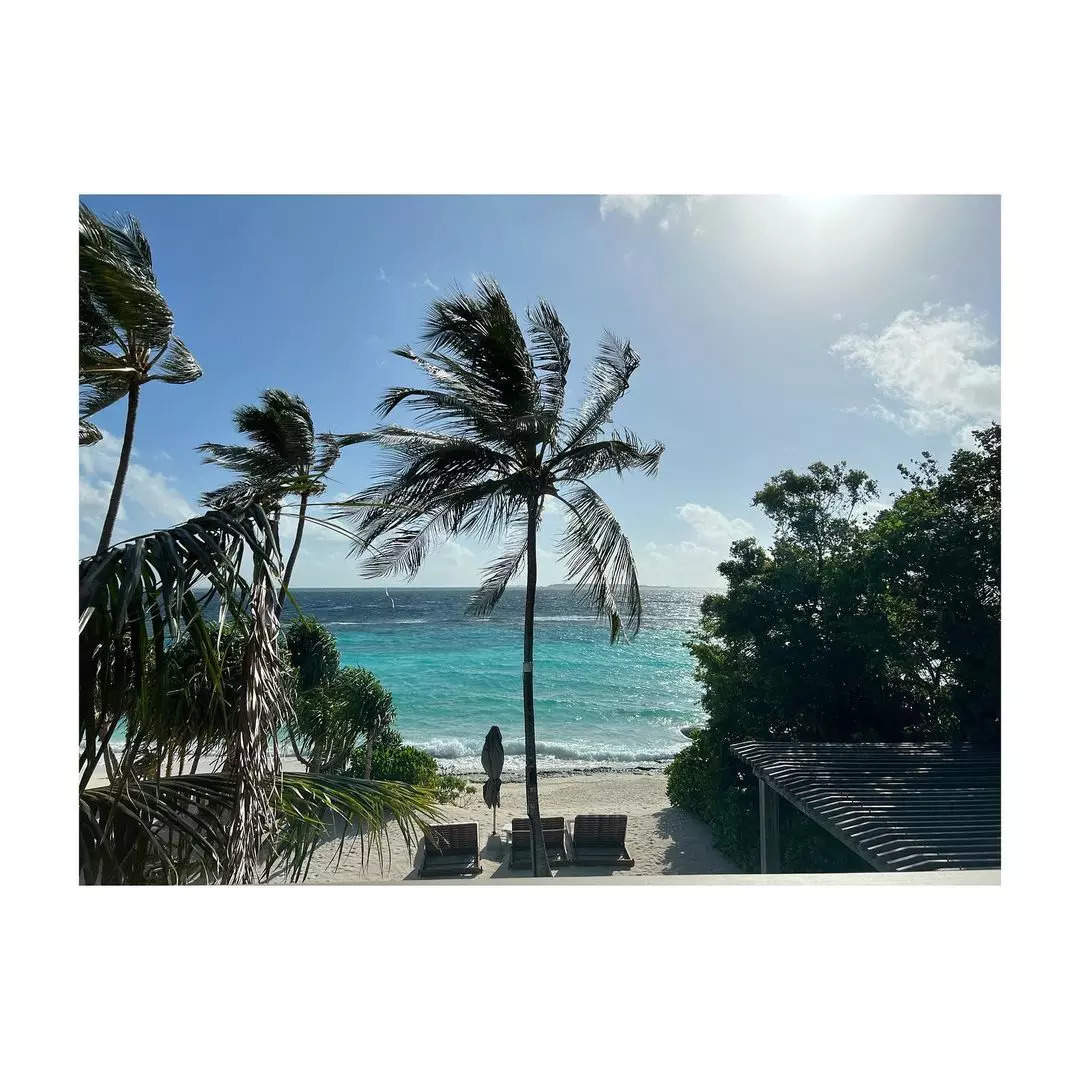 On Saturday, Aishwarya, Abhishek and their daughter Aaradhya were snapped at Mumbai airport. The ‘Guru’ actress went for an all-black look. While Aaradhya donned a pink zipper with matching pink shoes. Abhishek kept it casual in a blue hoodie with jeans and sneakers.

On the work front, the actress is all set to reunite with her ‘Guru’ director Mani Ratnam for ‘Ponniyin Selvan’. She will be seen in a double role. The film also stars Trisha, Chiyaan Vikram, Karthi, Jayam Ravi, Prakash Raj, and Jayaram, among others. Speaking about the film, it is based on writer Kalki Krishnamurthy’s historical fiction novel by the same name. It is set against the backdrop of the Chola Dynasty.

Abhishek has some interesting films in the pipeline like, ‘Dasvi’ with Yami Gautam and Nimrat Kaur and ‘Bob Biswas’ co-starring Chitrangda Singh.