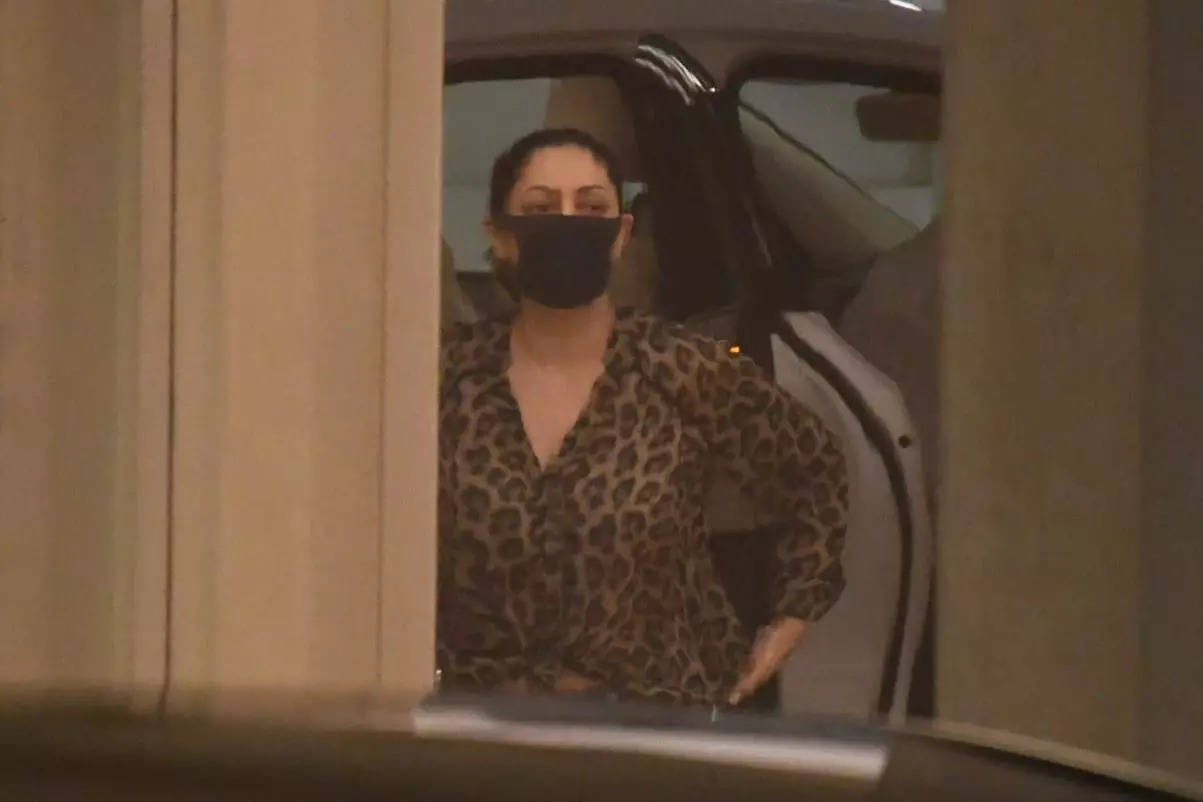 Shah Rukh Khan’s younger son AbRam makes a rare appearance with mom Gauri Khan as he gets snapped by the paparazzi.
AbRam accompanied mother Gauri Khan to Karan Johar’s house last night. The mother-son duo was snapped by the paparazzi outside the filmmaker’s residence. Although they did not pose for the photos, they were seen exiting the apartment and getting into their car. While Gauri was seen dressed in an animal printed top, AbRam looked handsome in a black tee. 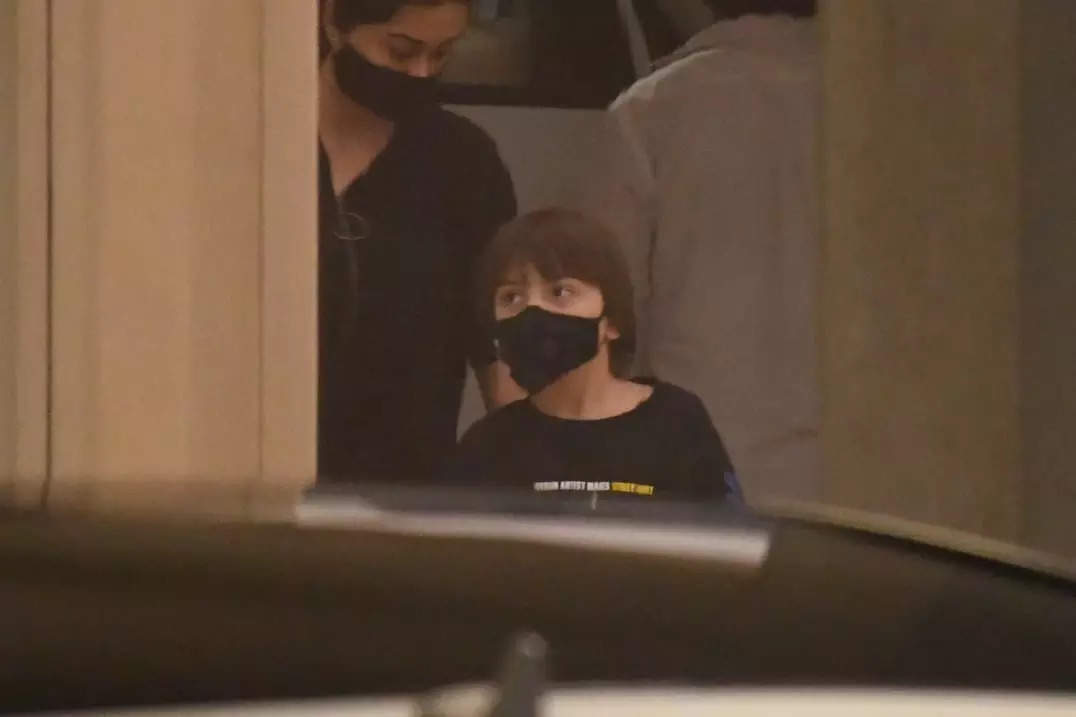 AbRam is undoubtedly one of the most popular star kids we have on the block. The young Khan kid is loved by the paparazzi. His photos and videos are often shared by Shah Rukh, Gauri and Suhana Khan on their social media handles with their fans and they go viral on the internet in no time.
This is the first appearance that AbRam had made in almost six months. The Khan lad was last spotted and snapped by the paparazzi at the Mumbai airport where he accompanied his father Shah Rukh Khan to see off her sister Suhana.

AbRam recently turned eight years old in May when he had a private birthday bash. The little Khan boy also made headlines when his video shouting, ‘no pictures’ at the paparazzi went viral on social media at the birthday bash of Aishwarya Rai Bachchan’s daughter Aaradhya. 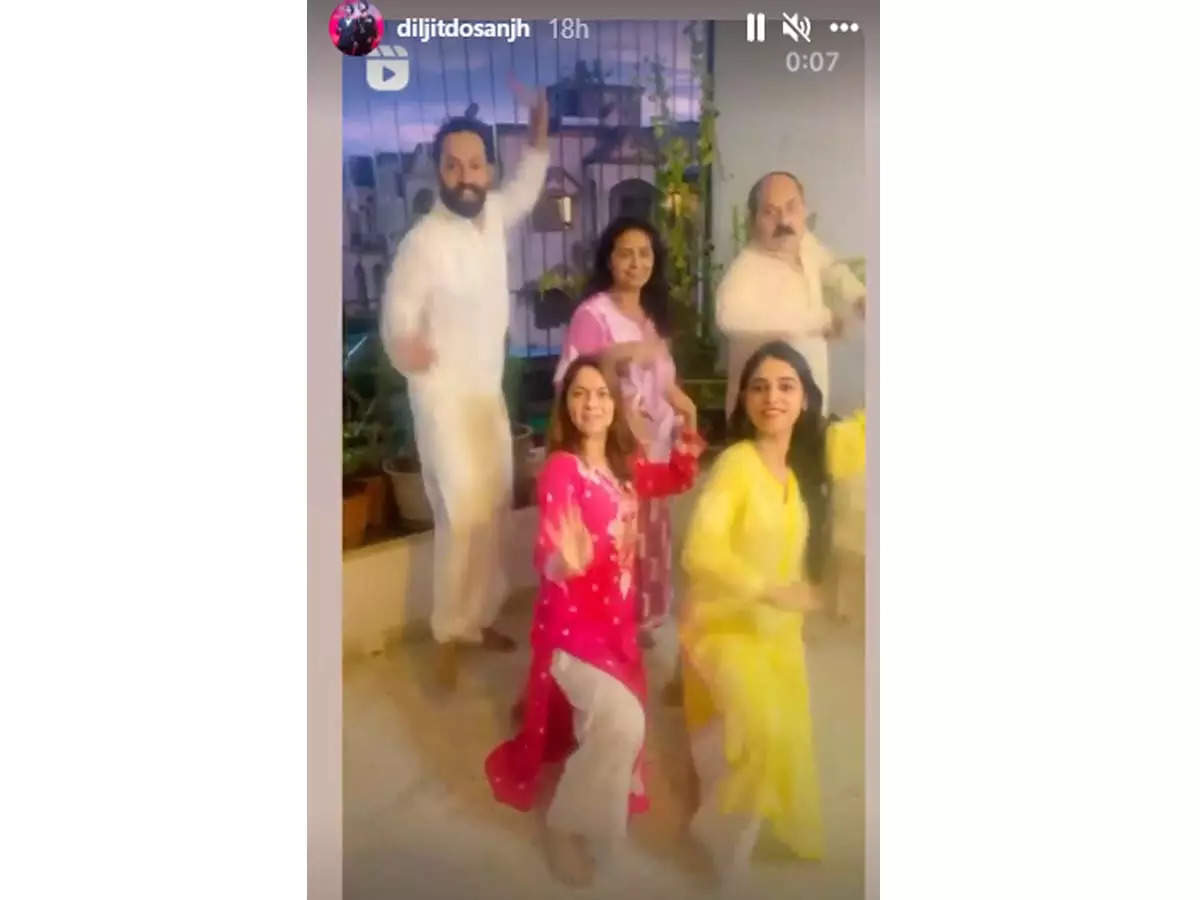