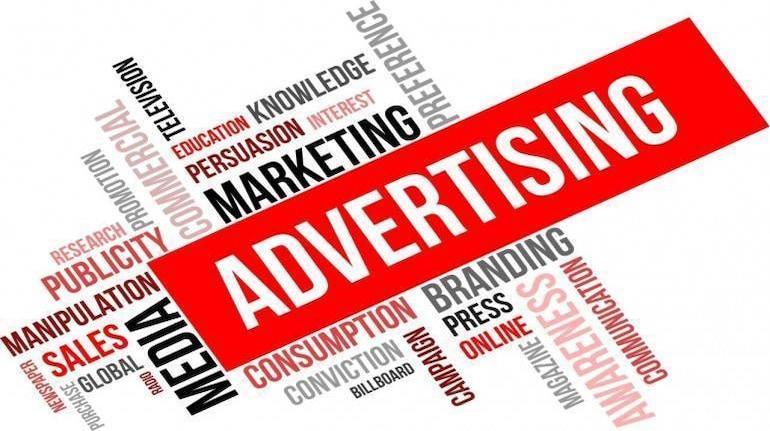 Actor Amitabh Bachchan, who has now sent a legal notice to the pan masala brand Kamala Pasand for continuing to air ads featuring him, had withdrawn from the campaign citing that he wasn’t aware that the brand falls under surrogate advertising.

Surrogate advertising refers to promotion of banned products like cigarettes\tobacco and alcohol, in the disguise of another product.

“However, the government does permit advertising brand extensions of restricted categories. That’s why ASCI has put in place the guidelines for brand extension advertising to guide advertisers as to what is permissible and what is not,” said Manisha Kapoor, Secretary-General, ASCI.

For a brand that is present in the market for more than two years, the following criteria would apply. And brand extensions which have been launched in the market, but haven’t yet completed two years must meet criteria including achieving a net sales turnover of Rs 20 lakh per month from launch.

Another criteria is to demonstrate fixed asset investments which are exclusive to the advertised brand extension of not less than Rs 10 crore and no advertising related expense should be part of such investments.

According to ASCI, if a brand extension cannot meet the qualification criteria, it would not be considered a genuine brand extension, but rather a surrogate created to advertise a restricted category.

“If ads are found in violation of these guidelines then ASCI can ask for a modification or withdrawal of the ad. Failure to do so results in escalation to the concerned ministry or regulator,’ said Kapoor.

She added that the rules for advertising of brand extensions, as well as celebrity guidelines are very clearly laid out in the ASCI guidelines.

“The law is quite clear on celebrity liability when it comes to advertising. The ASCI code too has clear dos and don’ts for celebrities, given their immense influence. Celebrities must absolutely be more circumspect and diligent about the kind of products they endorse and claims they communicate,” said Kapoor.

Fugitive diamantaire Mehul Choksi fears he may be kidnapped again How Katrina-Vicky are prepping for wedding