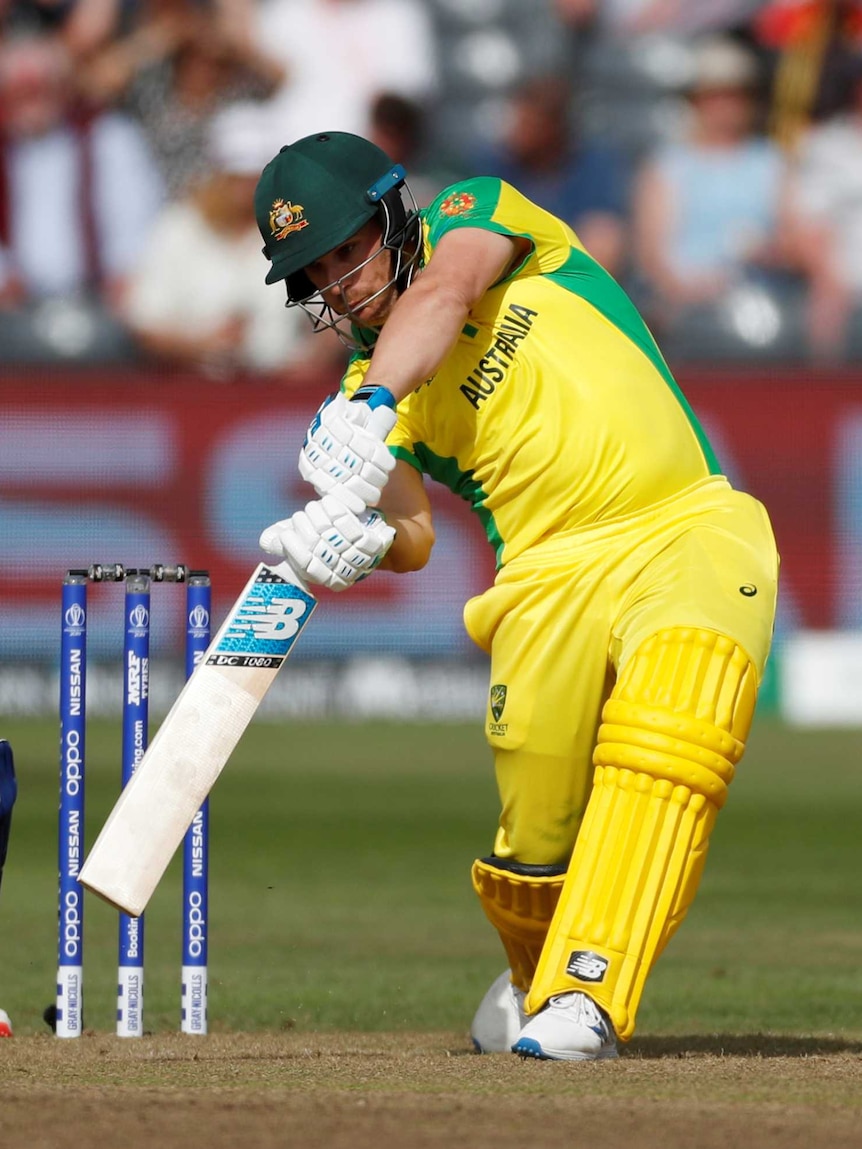 The Taliban-appointed CEO of the Afghanistan Cricket Board (ACB) has accused Australia of a “knee jerk” reaction in announcing it will cancel the one-off Test match between the two nations in Hobart if Afghanistan bans women from playing cricket.

In a signed letter issued as a press release, Hamid Shinwari said “considered, balanced, ‘cricket diplomacy’ would be far more productive for Afghanistan and for cricket than a sudden ‘knee jerk’ reaction.”

He praised the inaction of the International Cricket Council (ICC), suggesting Australia’s action would be robbing Afghanistan’s large young population of seeing their heroes play internationally.

“Afghanistan’s population, estimated to be almost 40 million people, is one of the fastest growing young populations in the world – with approximately 63 per cent of the population (27.5 million people) below 25 years of age.

“These young people see the national cricket team as heroes. The national players unite our country and build peace and pride.

“It is these millions of young people who will be most impacted by the cancellation of the Test match and its potential consequences.

“Agreeing to host the Test match would be a treasured gift to the people Afghanistan by Cricket Australia. It will build relationships rather than close minds.”

The tone of the letter confirms suspicions expressed elsewhere that the Taliban will use the men’s team as a propaganda tool, with no regard to the ICC’s own stipulations that to be recognised as a full member of the international body requires a commitment to, and funding of, cricket for both men and women.

There is no mention either of the fate of the 25 female players contracted in November as national team members.

Women’s sport in Afghanistan after the Taliban’s return 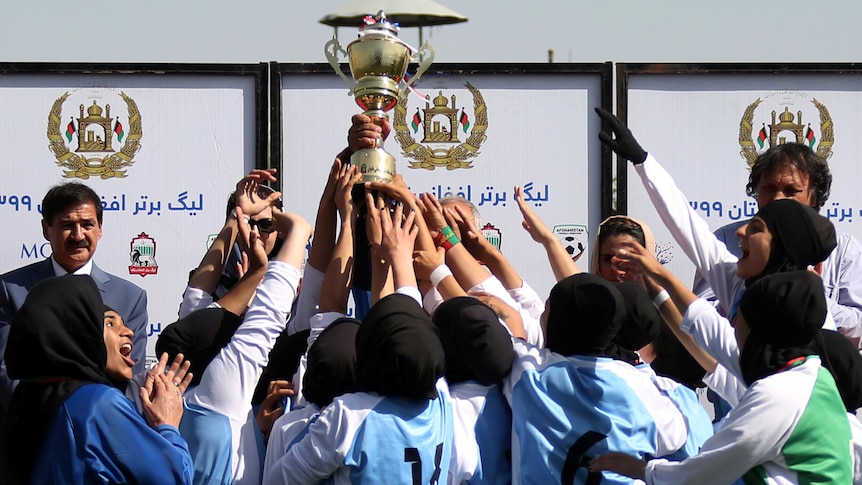 Female athletes in Afghanistan risked a lot for their right to take the field, but they have been left feeling “played” as the return of the Taliban could undo all of their progress.

“It was with shock and immense disappointment that the Afghanistan Cricket Board (ACB) received the sudden and unexpected news from Cricket Australia of the potential cancellation of the Australia-Afghanistan Cricket Test Match scheduled for 27 November 2021,” Mr Anwari wrote.

“We believe there is an alternative to cancelling this significant, history making, test match.”

“We understand, too, why ‘if recent media reports that women’s cricket will not be supported in Afghanistan are substantiated’, CA might believe they have ‘no alternative’ but to refuse to host the scheduled test match.

“We believe, however, that there is an alternative.

“Our country has experienced 40 years of war and violence since Russia invaded Afghanistan in 1979.

“This has included numerous changes in the governance of our country and approaches to both our traditional cultures and our Islamic faith.

“The Islamic Emirate of Afghanistan as of August 2021 is our new government and has appointed an interim cabinet. The whole country is in flux and transition while the new government sets its policies and priorities.

“The development of women’s cricket has been slow in Afghanistan, just as it was for other more traditional cultures: India in the 1970s; in Pakistan in the 1990s when women’s cricket was at first declared illegal and players had death threats; in Sri Lanka in the late 1990s; and in Bangladesh not until the early 2000s.

“Nonetheless, there has been a quiet but significant development of women’s cricket over the past 10 years in girls-only schools where cricket is an integral part of the health education process.

“Since the ACB joined the International Cricket Council (ICC) and through our fast growth through affiliate, associate and to full membership, the ICC has been aware of our cultural and religious environment.

The Taliban’s mistreatment of women and girls has already begun

Emboldened by success in Afghanistan, the Taliban is now ordering religious leaders to provide them with lists of girls over the age of 15 to enter into “marriages” with Taliban fighters.

“It has taken a balanced, diplomatic, sensitive and considerate approach as we have worked to develop every aspect of the game of cricket in our country despite the situations we have faced.

“We believe that the ICC has had the forethought to recognise and accept that we have been doing all we can to grow cricket in the traditional cultural, religious and changing political environments of our country.”

The letter came after Cricket Australia declared on Thursday that it would scrap the Hobart Test “if recent media reports that women’s cricket will not be supported in Afghanistan are substantiated”.

“Cricket Australia would have no alternative but to not host Afghanistan for the proposed Test Match due to be played in Hobart,” CA said.

The letter from the Afghanistan Cricket Board has pushed the ICC into a corner, wedged between the proactive “sport for all” stance taken by Cricket Australia and the flattering tone of the ACB in an attempt to convince the world body to take no action at all, abandoning the thousands of women who play the game there.

“CA need to know that the comments of the Islamic Emirate of Afghanistan spokesperson regarding women’s participation in cricket are not substantially different to the ACB’s cultural and religious environment during the Karzai and Ghani governments over the last 20 years,” the letter continued.

“We believe that the ICC is fully aware of this, although it seems CA is not.

“The ACB is powerless to change the culture and religious environment of Afghanistan.

Were Afghan women athletes privileged? No, the opposite If there’s an assumption Afghan female athletes jumped the queue to get one of the Australian government’s humanitarian visas, nothing could be further from the truth.

“If the CA decides to cancel the test match and isolate the Afghan men’s national team, it will have no impact upon those cultural and religious values as they stand. The spokesman for the government has unequivocally stated this.

“We are concerned that, if other countries’ cricket administrators follow CA, then Afghan cricket will be alienated from the cricket world, the development of cricket in our country will be stalled and, even more concerning, cricket may cease to exist in Afghanistan.”

There appears to be no irony in the statement that cricket may cease to exist in Afghanistan should the men be prevented from playing; for the women in Afghanistan the game apparently ceased to be played the day the Taliban took over.

The letter concluded: “We ask Cricket Australia and the whole cricketing world to keep the door open for us, walk with us, do not isolate us and avoid penalising us for our cultural and religious environment.

“Insha’Allah, God willing, all will be well.