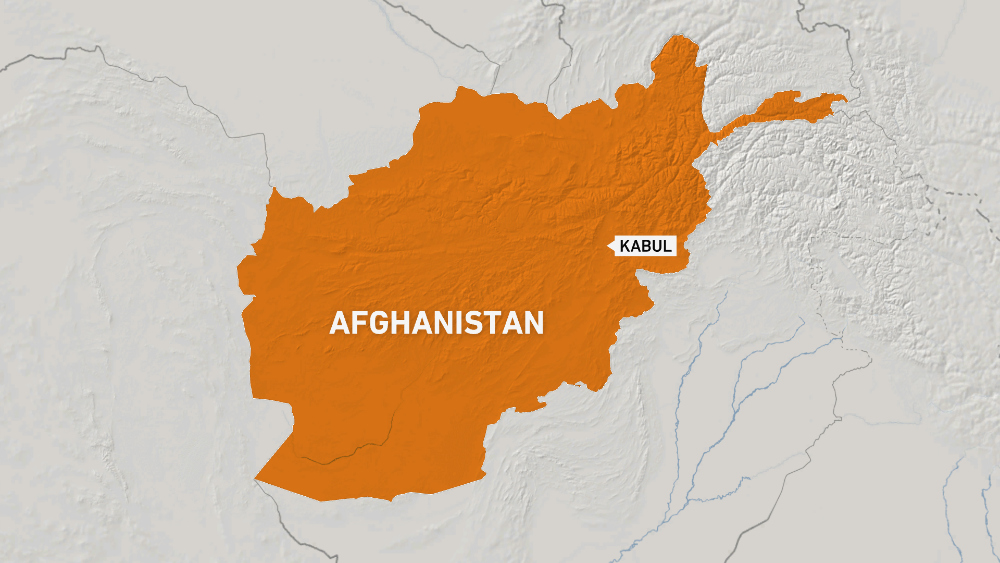 Explosion goes off in a minivan in Dasht-e Barchi area in the west of Afghan capital, officials say.

At least one person has been killed and four others wounded in an explosion that hit a vehicle in Afghanistan’s capital, Kabul, officials said.

The incident on Saturday took place in Dasht-e Barchi, a Kabul suburb dominated by members of the mostly Shia Hazara community, who for years have been targeted by ISIL-affiliated fighters.

The driver, speaking to the AP at the hospital, said that at one point during his route, a suspicious man got onto the bus and a few minutes later, the explosion went off at the back of it.

He saw two passengers with their clothes on fire falling out of the back of the vehicle while other passengers escaped out of the front.

“I was in my car and an explosion happened in the vehicle in front of us,” a witness told AFP news agency. “It was completely burnt.”

He said the explosion occurred near a checkpoint manned by the Taliban, and that gunfire could be heard briefly immediately afterwards. A nearby hospital posted a notice saying it had admitted one dead and four injured.

There was no claim of responsibility.

Taliban spokesman Zabihulla Mujahid tweeted that one person had been killed and two wounded after a fire broke out in a minibus and resulted in an explosion.

It came a day after at least three people were killed and 15 wounded by a bomb at a mosque in Nangarhar.

In a statement, the Nangarhar governor’s office said officials had arrested two “perpetrators” of the mosque bombing, but provided no other details. No group has claimed responsibility for the Nangarhar attack.

“Further investigation into the incident is ongoing and more actions will be taken,” the statement said.

While Kabul has largely been free of ISIL (ISIS) since the Taliban takeover in August, in one recent attack ISIL fighters raided the city’s National Military Hospital, killing at least 19 people and injuring more than 50.

Nepal calls for seamless linkages between the Himalayas and Indian Ocean