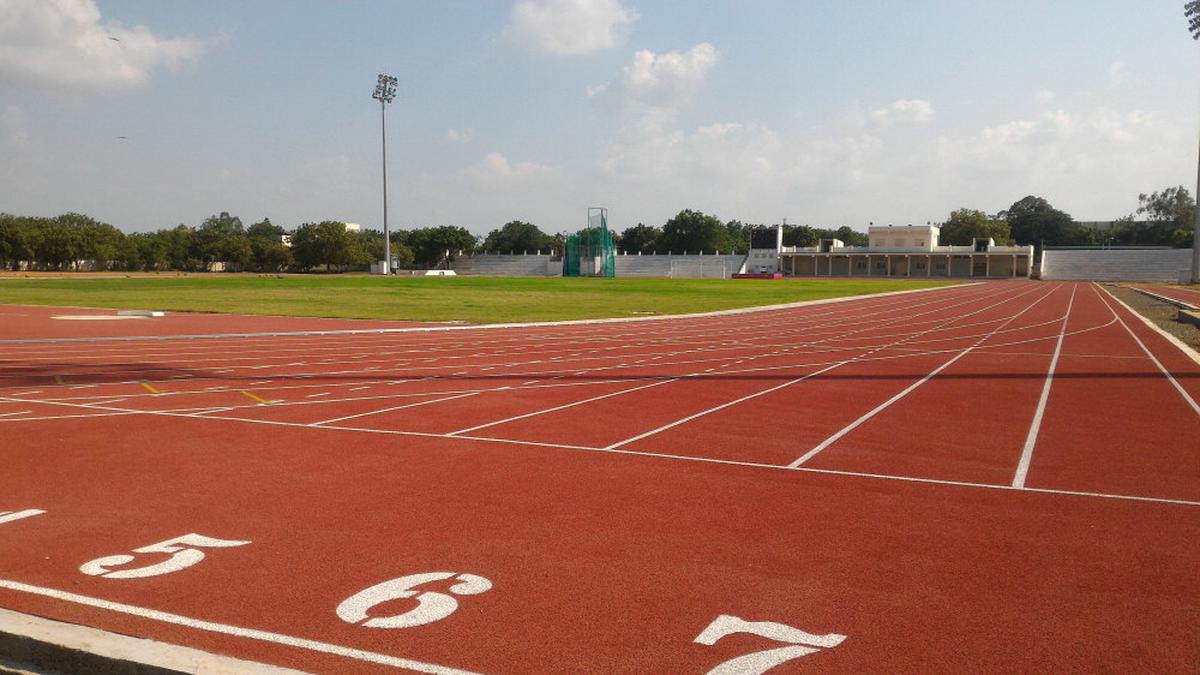 The Athletics Federation of India (AFI) will focus only on events which are likely to bring medals in next year’s Commonwealth Games in Birmingham while a full-strength team could go for the Asian Games in Hangzhou.

“We are trying to identify the people who will participate in which competition. There are certain events where we have good chances of winning medals in the Commonwealth Games, they (athletes who are good in these events) will only be sent only for this,” said Lalit K. Bhanot, the chairman of AFI’s Planning Committe, on Monday evening.

“But definitely we will go with full strength to the Asian Games. And those who qualify, we will send them to the World championships (in the US).”

The three majors will be held within the space of some two months from July 15.

READ|
Sreeshankar, Tajinder and Annu to have new coaches

But AFI president Adille Sumariwalla made it clear that there will be a last meet, before the Worlds and the Olympics, where athletes will have to prove themselves even if they make the qualification cut earlier.

“We have seen that the qualification period for the Olympics and Worlds is a very long one. So, athletes have sometimes qualified even a year before. Now, we have taken a decision that there will be one final trial (most probably a championship) where they will have to perform even if they had already qualified,” said Sumariwalla.

“If they are close to the qualifying performance, it’s fine, otherwise those people will be dropped.”

The AFI also made it clear again than non-campers will not be picked for relay teams.