But the league boss said he found the length of the suspension “personally hard to reconcile” with the fact a jury of former players found Greene guilty of an “aggressive, demonstrative and disrespectful” interaction with Stevic.

The AFL will likely attempt to prove the tribunal’s sanction was “manifestly inadequate”, rather than there was an error of law in Greene’s hearing.

The date of the appeal is yet to be determined with Greene’s season over regardless of the outcome.

Greene is with GWS in Perth ahead of Friday night’s semi-final against Geelong and will remain with the travelling party for the rest of their campaign.

Giants captain Stephen Coniglio argued the 27-year-old star will be an ideal sounding board for inexperienced teammates.

“He’s disappointed in himself and disappointed he can’t play, but even this morning, his energy is back up,” Coniglio said.

“Toby has shown remorse. You simply can’t do that in our game [make contact], we hold the umpires in such high regard and treat them with a lot of respect.”

Coniglio is yet to discuss the matter in depth with Greene, whose inability to manage white-line fever has cost the club again.

“Our sole purpose in the next two days is to prepare for this Geelong game,” Coniglio said.

“When the time is right (we’ll talk about it). If he needs anything then my phone is always on, if he wants to come and have a chat he can.”

“I’m as guilty as anyone around the off-hand comment, but they’re such an important part of our game.

“We have to be better with how we treat them.”

Dangerfield disagreed with McLachlan’s assessment that Greene’s three-match ban is not severe enough.

“You can say it’s lenient, but at this time of year you can argue it’s quite significant,” Dangerfield said.

“We have to be mindful and I’ll keep coming back to this that we have a role to play in the community.

“It’s difficult sometimes, under the heat.” 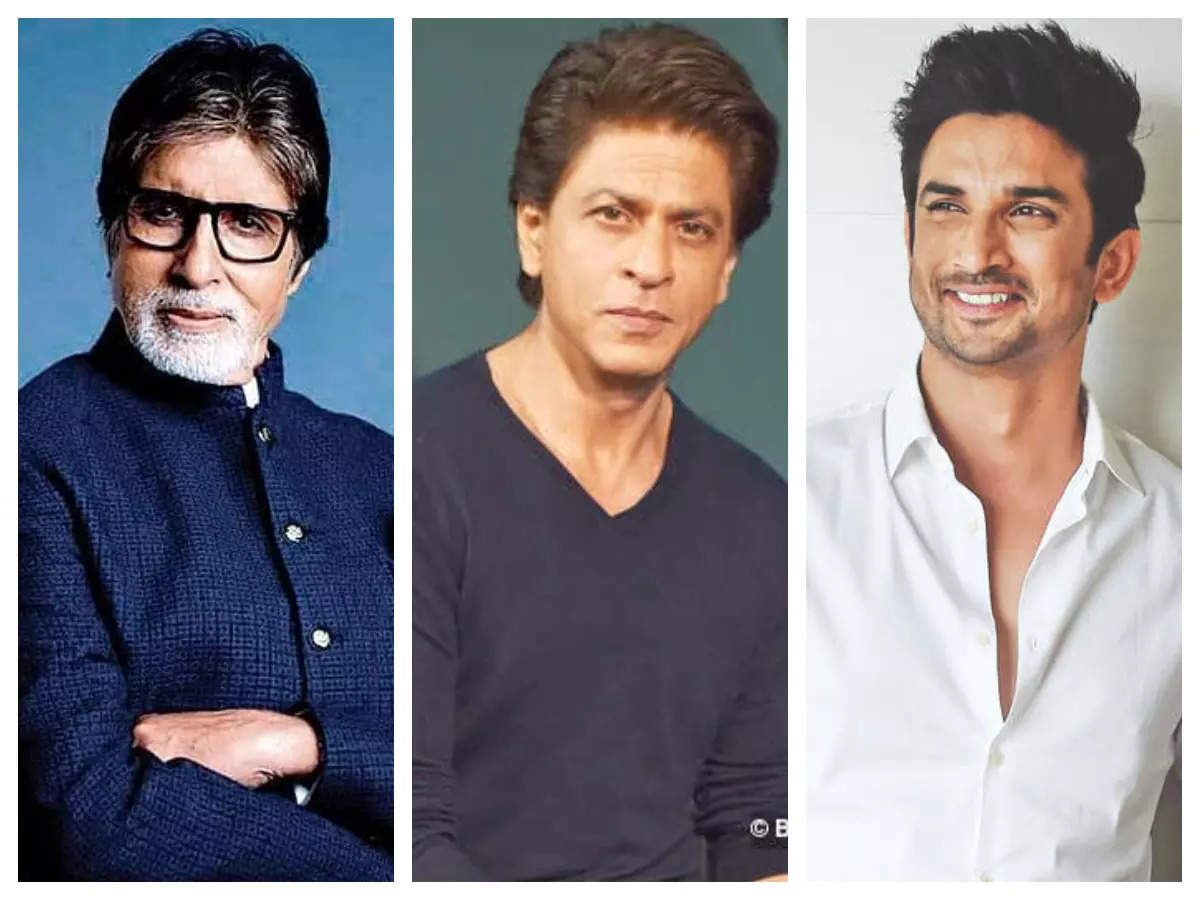