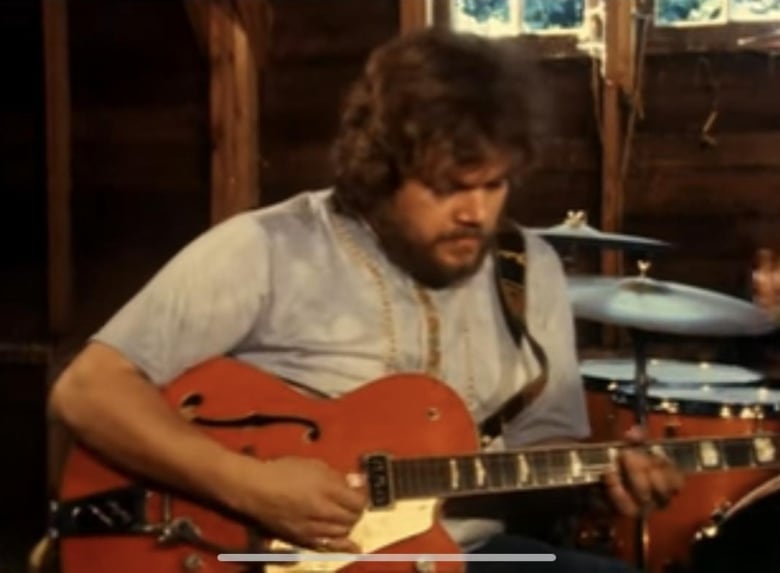 For 45 years, Randy Bachman tried filling the void left behind by a guitar — the guitar — he strummed some of rock music’s most iconic songs with.

He purchased hundreds of other Gretsch guitars, but the former Guess Who guitarist was unable to find that guitar — a 1957 Gretsch 6120 Chet Atkins model in western orange with black DeArmond pickups.

“I would take the guitar in its case into my hotel room with a hopsack with 12 feet of tow-truck chain,” Bachman recalled during an interview on Friday from his home in Sidney, B.C.

“I put my guitar next to the toilet in the bathroom, wrap the chain through the handle of the case, around the case and around the toilet twice and lock it twice. So if anyone was going to steal it, they’d have to rip the toilet off the floor of the bathroom.”

The guitar, which he used to pen the likes of No Sugar Tonight, Takin’ Care of Business and American Woman, was stolen from a Toronto-area hotel in 1976.

Bachman was putting together an album for Bachman–Turner Overdrive in Toronto when his road manager brought the guitar back to the hotel as they checked out. According to Bachman, the guitar was put in the hotel room with other luggage, and in the five minutes it took for the hotel bill to be paid, the instrument was swiped.

“It was just terrible,” Bachman said. “I cried for literally all night…. I loved this guitar so much.”

But after decades of searching, Bachman’s long-lost guitar recently resurfaced — in Tokyo.

Bachman’s love affair with the guitar began as a boy in Manitoba’s capital city. He recalled a music store on Portage Avenue called Winnipeg Piano.

“I would go every Saturday … and look in the window, if you can believe it,” he said. “Stare at it for like an hour and then go to the side window, look at it sideways for half an hour, and then Neil Young would join me and he would look and stare at it for an hour.”

Bachman later purchased one of the guitars in the store. It ended up being the wrong one and he traded it in after the Guess Who launched its first album, Shakin’ All Over, and he bought the one he’s been on the hunt for for nearly half a century.

Despite assistance from the RCMP and vintage instrument dealers across North America, his search for the famous Gretsch model came up empty-handed.

The belief is that his 6120 went across the border to Buffalo, N.Y., then on to Chicago and Texas. It has since been located in Japan, with no small thanks to facial recognition software.

Due to the COVID-19 pandemic, Bachman was stuck at home recording YouTube videos when he received an email from a viewer from White Rock, B.C., claiming he had found Bachman’s missing Gretsch.

“He said he’d done facial recognition of my guitar,” Bachman said. “I said, ‘What are you talking about?’ He said, ‘Well, we do it for faces. The guitar has a face, right?'”

The viewer sent Bachman a video from Christmas 2019 of Japanese pop musician Takeshi playing the guitar. The facial recognition software pinged on what looked like a little blemish, which is actually just a knot in the wood.

“The minute I saw it, I knew [it. He was] singing Rockin’ Around the Christmas Tree with the rockabilly,” he said.

With the help of his son Tal’s partner, Koko, Bachman and Takeshi, who does not speak English, got in touch with each other. Koko was the translator during their hours-long conversation.

“How everything is unfolding … one after another just seems like it was all meant to be, like Randy was saying. And that’s exactly how all of us are feeling. It’s bringing us together,” Koko said.

“It’s kind of funny because when I first moved here from Japan, I was 16 and I spoke no English. So I’m glad that I learned and I can actually translate now and be able to actually help Randy out to sort this out.”

Takeshi has agreed to trade the guitar back to Bachman.

“When I first strummed this guitar at the music shop in Tokyo, I knew and felt it was destiny — I immediately and impulsively purchased it,” Takeshi said in a statement.

“I’m so honoured and proud to be the one who can finally return this stolen guitar to its owner, the rockstar, Mr. Bachman, who was searching for it for nearly half a century, and I feel very grateful for this miracle happening in both our lives.”

Bachman had to find a guitar as close as possible to the original in order to facilitate the trade. He contacted Gary’s Classic Guitars in Ohio, which had a 1957 Gretsch 6120 Chet Atkins model in western orange — with the serial number two digits off the original — and bought it for the trade with Takeshi.

Once it’s safe enough to travel overseas, Bachman will head to Japan to make the trade for the original guitar he had bought so many years ago from Winnipeg Piano.

He expects he will be overcome with emotion when he reunites with the guitar.

“I will be beyond verklempt,” Bachman said. “I’m pretty sure I’ll be in tears.”

WATCH | Randy Bachman to be reunited with guitar after 45 years:

Randy Bachman, best known as the former Guess Who guitarist, has found his very first guitar after losing it more than 45 years ago. 2:11 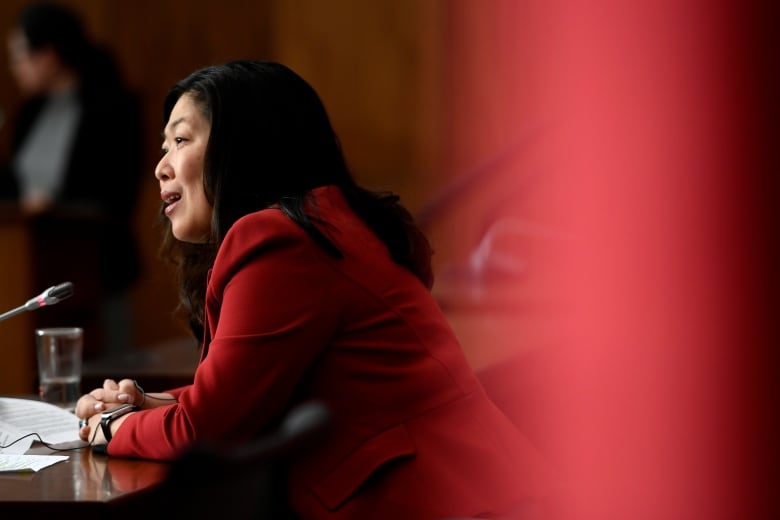 Childhood getting lost in cages of beliefs, need to break these bars: Sisodia