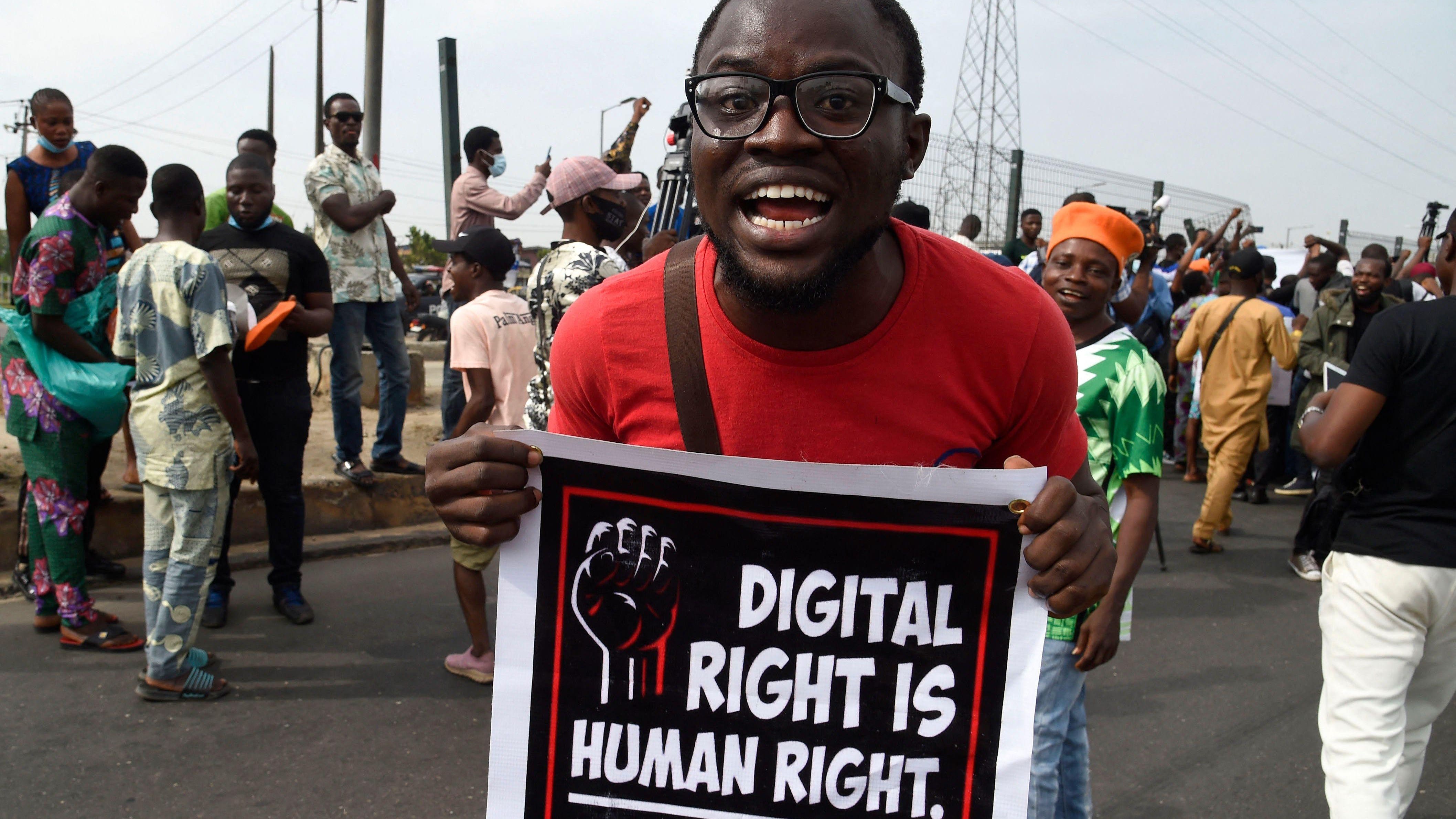 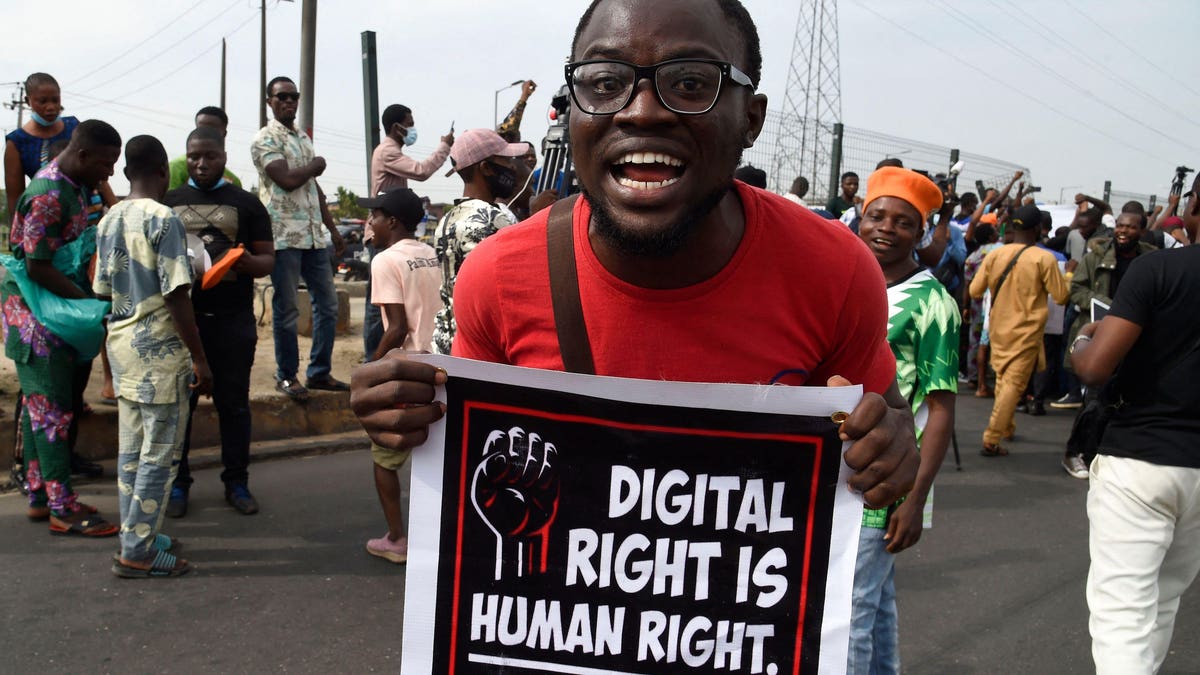 The Nigerian government’s seven-month suspension of Twitter operations in the country will end at midnight Wednesday after Twitter agreed to conditions laid down by the government, officials said.

President Muhammadu Buhari approved lifting the suspension, National Information Technology Development Agency Director-General Kashifu Inuwa Abdullahi said in a statement, after Twitter agreed to conditions including establishing a legal entity in Nigeria during the first quarter, appointing a representative to liaise with Nigerian authorities and enrolling Nigeria in the platform’s Partner Support Portal, which would allow government officials to work alongside Twitter staff to manage content that violates Twitter’s community rules.

Twitter’s suspension in Nigeria began June 5, three days after the platform deleted a tweet by Buhari, though Minister of Information and Culture Lai Mohammed claimed that the two events were unrelated. Buhari’s tweet drew a connection between Nigeria’s devastating 1967-70 civil war and recent armed attacks on electoral offices. Buhari tweeted that people “misbehaving today” are too young to remember the war, but those who experienced the war “will treat them in the language they understand,” a statement Twitter determined violated its “abusive behavior” policy. Amnesty International condemned the suspension of Twitter as an unlawful infringement of free expression, and some Nigerians turned to virtual private networks to surreptitiously access the platform. Attorney General Abubakar Malami pressed for the rapid prosecution of anyone found using Twitter in violation of the suspension, but did not specify how those people would be punished.

On June 8, former President Donald Trump released a statement praising Nigeria’s decision to ban Twitter, and said that more countries should ban it and Facebook for not supporting free speech. “Perhaps I should have done it while I was President,” Trump said. “But Zuckerberg kept calling me and coming to the White House for dinner telling me how great I was.”

Nigeria’s Federal Ministry of Information and Culture announced the initial decision to ban Twitter via a tweet.

Documentary Critical of Disney, From the Disney Family