For Rivian which is backed by Amazon and Ford, this is amazing as it has just gingerly started ramping production of the R1T 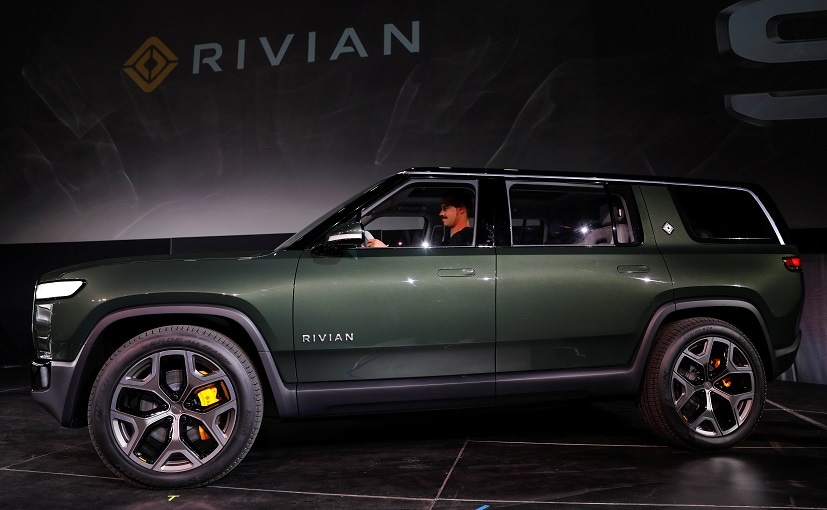 Rivian is now the world’s 3rd most valuable automaker with being valued at $151,95 billion after its IPO. Only yesterday, its value went up by 15 percent which has now pulled it ahead of Volkswagen and Daimler. It is only behind Tesla and Toyota. Toyota has a market cap of $262.02 billion while Tesla is more than a billion. Volkswagen is at a lowly $139.52 billion. BYD is the world’s fifth-largest automotive brand with a market cap of $133 billion. Daimler, the parent of Mercedes Benz is valued at just $108 billion in 6th while GM is valued at just $91 billion and new EV start-up Lucid motors has already scaled to a value %89 billion ahead of biggies like Ford and Stellantis.

One thing is clear, electric car startups are gaining in value and the legacy players due to their late electrification plans. For example, BMW is the 11th most valuable automaker behind Chinese Great Wall motors. Chinese EV startup XPeng is valued at $44 billion. 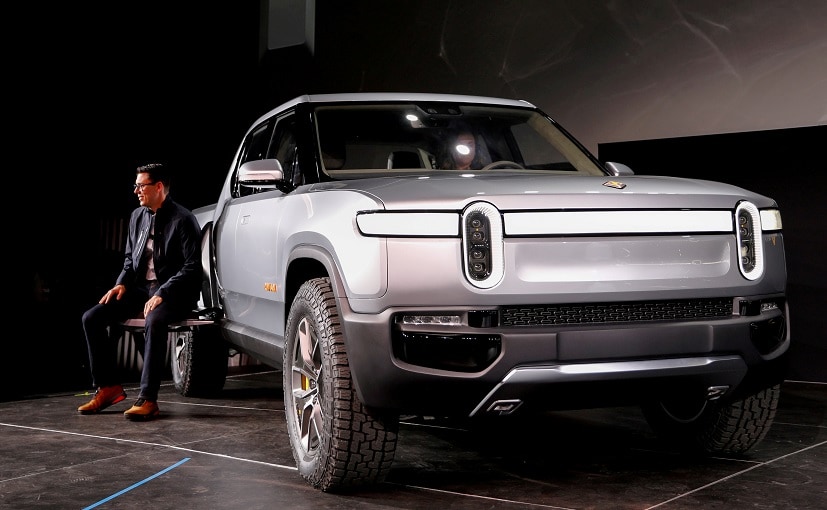 Ford is a major investor, but Rivian’s value is almost 2x of Ford’s

For Rivian which is backed by Amazon and Ford, this is amazing as it has just gingerly started ramping production of the R1T, and then soon in December it will start deliveries of the R1S electric SUV and the electric van which was originally just designed for Amazon.

Recently, Rivian revealed that it will be selling the electric van to 3rd parties in 2023. It is also bringing its own charging network to the table and it has unique EV IP which has helped make a very impressive electric pick-up truck, the first of its kind which has been lauded by reviewers.