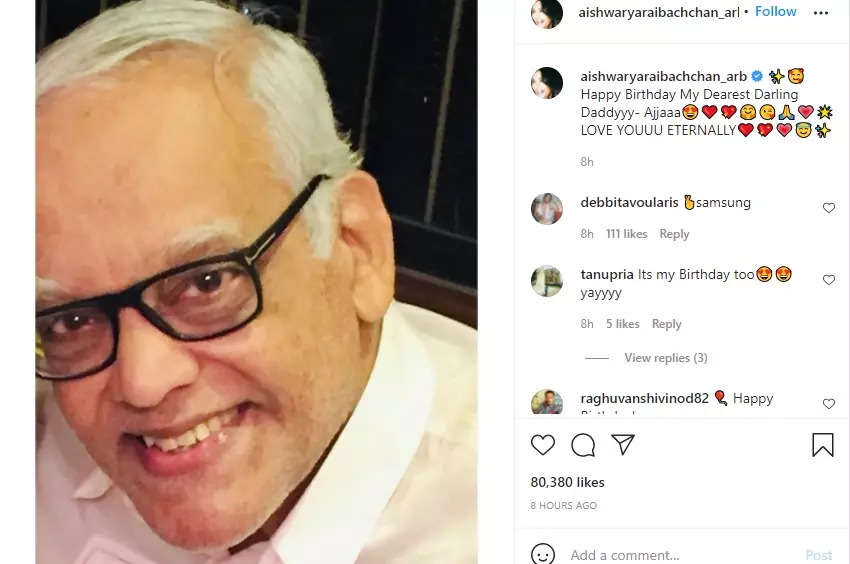 Aishwarya Rai Bachchan took to her Instagram handle to share a throwback picture of her late father Krishnaraj Rai on his birth anniversary with an emotional note.
Check out the post here:

Along with the photo, she wrote, ‘Happy Birthday My Dearest Darling Daddyyy- Ajjaaa YOUUU ETERNALLY’
Aishwarya’s fans took to the comments section to share sweet messages for the actress. A fan wrote, ‘Aish you are the luckiest daughter to have him as a father. A proud daughter you are… uncle was a gem.’ Another one added, ‘He is still in this world. He lives within you.’

Aishwarya celebrated Aaradhya and her birthday in the Maldives with Abhishek Bachchan. The trio spent some quality time together and the pictures they shared on social media are proof.

Meanwhile, on the work front, Abhishek will next be seen in ‘Bob Biswas’ which will also star Chitrangda Singh in a key role. The trailer of the movie was released yesterday and has been receiving positive reviews from the audience and critics alike. It will be released on an OTT platform.

Apart from his, he will also be seen in ‘Dasvi’ co-starring Yami Gautam and Nimrat Kaur in lead roles.

Aishwarya, on the other hand, will be reuniting with Mani Ratnam for their next, ‘Ponniyin Selvan’ where she will be seen essaying a double role. 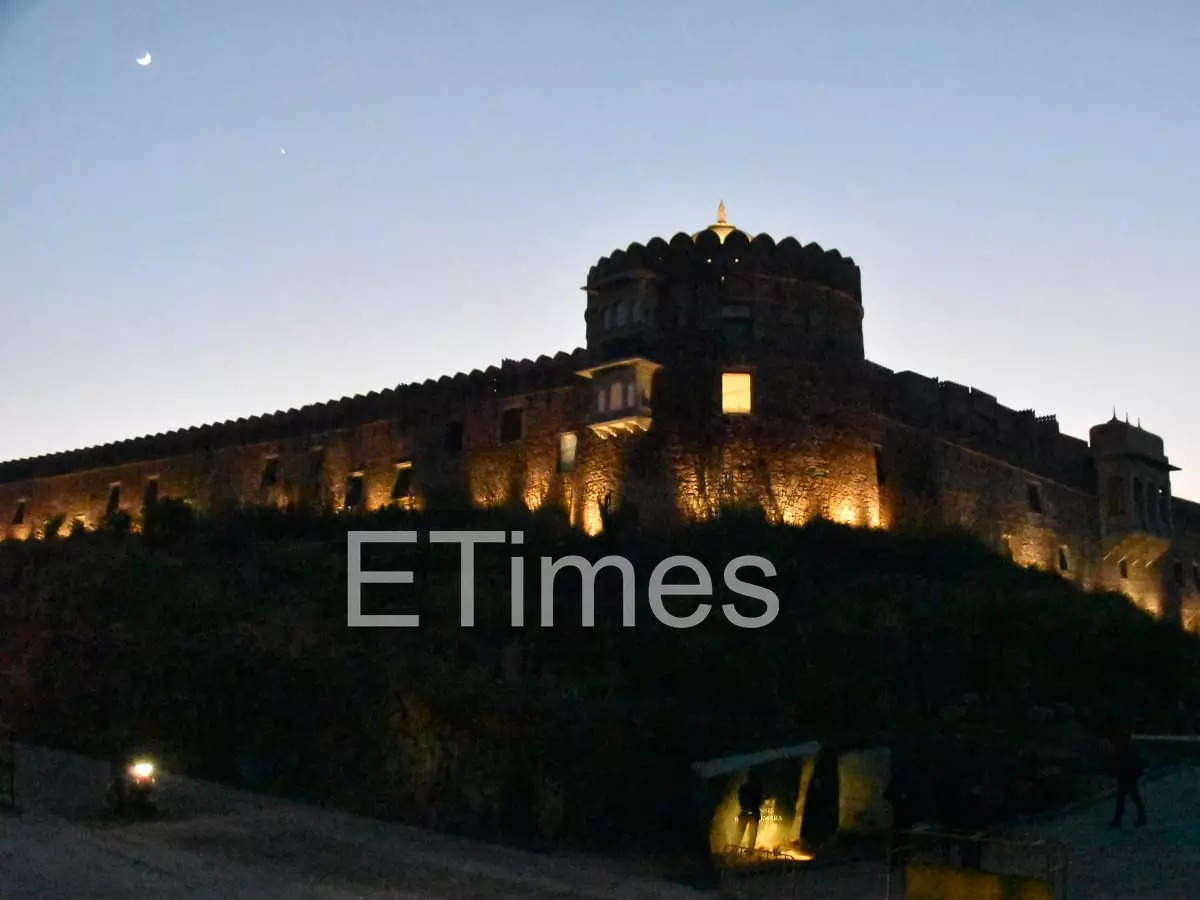 Have achieved target of abolition of manual scavenging: Govt