NEW DELHI: India and Russia will hold high-level inter-governmental discussions on the situation in Afghanistan, the government announced on Tuesday. At the invitation of national security adviser Ajit Doval, his counterpart and the secretary of the security council of the Russian Federation Nikolay Patrushev will be visiting India for the meeting on September 7-8, the foreign ministry said in a statement.
Doval is expected to underscore India’s concerns about the activities of Pakistan-based and India-oriented terror groups like LeT and JeM in Afghanistan. India believes Moscow can play a key role in ensuring Afghanistan isn’t used by such groups to target other countries in the region.
The consultations are a follow-up to the telephone conversation between PM Narendra Modi and President Vladimir Putin on 24 August. The two leaders had then expressed the view that it was important for the two strategic partners to work together and instructed their senior officials to remain in touch on Afghanistan.
Patrushev is also expected to call on Prime Minister Modi and foreign minister S Jaishankar during the visit.
The talks on Afghanistan will take place a day before the Brics summit where Modi, Putin and Chinese President Xi Jinping are expected to underline concerns related to Afghanistan. The SCO summit next week is expected to focus mainly on Afghanistan.

PM Modi leaves for home after concluding ‘landmark visit’ to US 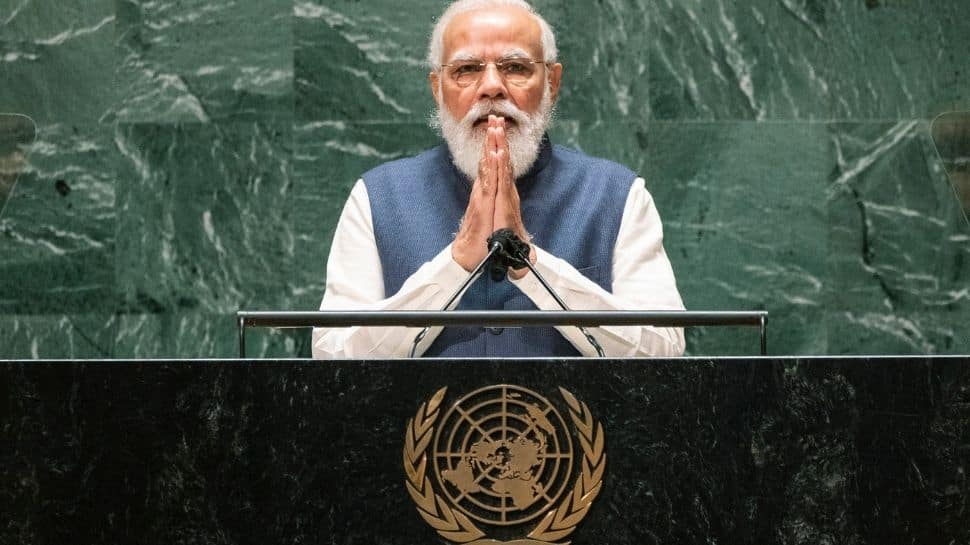 ‘Come, Make in India’: PM Modi’s message for vaccine manufacturers across the world

PM Modi leaves for home after concluding ‘landmark visit’ to US

‘Come, Make in India’: PM Modi’s message for vaccine manufacturers across the world