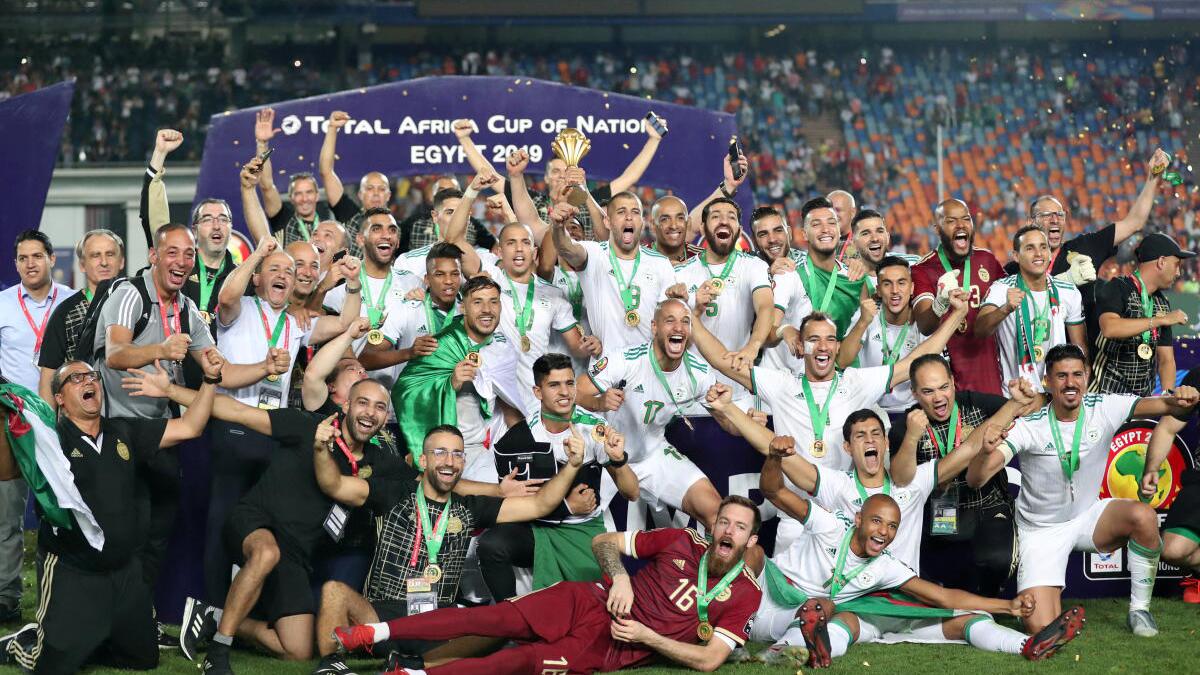 African champion Algeria heads the list of seeded teams in the draw for Africa’s final round of qualifiers in March for the 2022 World Cup.

Morocco, Nigeria, Senegal and Tunisia are the other seeds for the draw to be conducted in Yaounde, Cameroon on January 22, during the Africa Cup of Nations finals.

RELATED: African Cup of Nations: All you need to know about AFCON 2021

Egypt, which was one of Africa’s five teams at the last World Cup in Russia, is unseeded, along with Cameroon, the Democratic Republic of Congo, Ghana and Mali, who is the only nation left in the African qualifiers never to have reached a World Cup.

Seeded teams will be drawn against unseeded sides for the two-legged playoffs in March. The five aggregate winners qualify for the finals in Qatar in November.

CAF will also host the draw for next Cup of Nations preliminaries on January 21, it said on Saturday.

Olivia Munn Admits ‘Breastfeeding Is Hard’ After Welcoming Baby With John Mulaney: ‘Especially If You Have Low Supply’