Wedding season is all set to officially begin in B-Town. After ETimes revealed Katrina Kaif and Vicky Kaushal’s shaadi plans, a lot of other celeb weddings have been confirmed too. Rajkummar Rao and Patralekhaa are reportedly going to tie the knot soon, as are Ali Fazal and Richa Chadha, if reports are to be believed. Another wedding in the offing is that of Aditya Seal and Anushka Ranjan, who are going to exchange vows on November 21, as per reports.
Now, a news portal has reported that Anushka and her sister Akansha’s bestie Alia Bhatt, who herself has been making headlines over her wedding date, is super excited about being a bridesmaid again. So much so, that she is planning to put up a dance performance too. Interestingly, the actress is reportedly also trying to convince her beau Ranbir Kapoor to join her in what would be a one-and-a-half minute performance, which is a parody of songs. The source has told the portal that since the actor is shy, one needs to wait and watch if he will agree to shake a leg with her.

While Alia and Ranbir might only be planning to dance at friends’ wedding right now, rumours of their impending nuptials refuse to die down too. According to the latest speculations, they are eyeing a date sometime next year to tie the knot. Meanwhile, Alia has been bonding with Ranbir’s mother Neetu Kapoor and the two were recently spotted hugging while on a visit to the construction site of the Kapoors’ house. 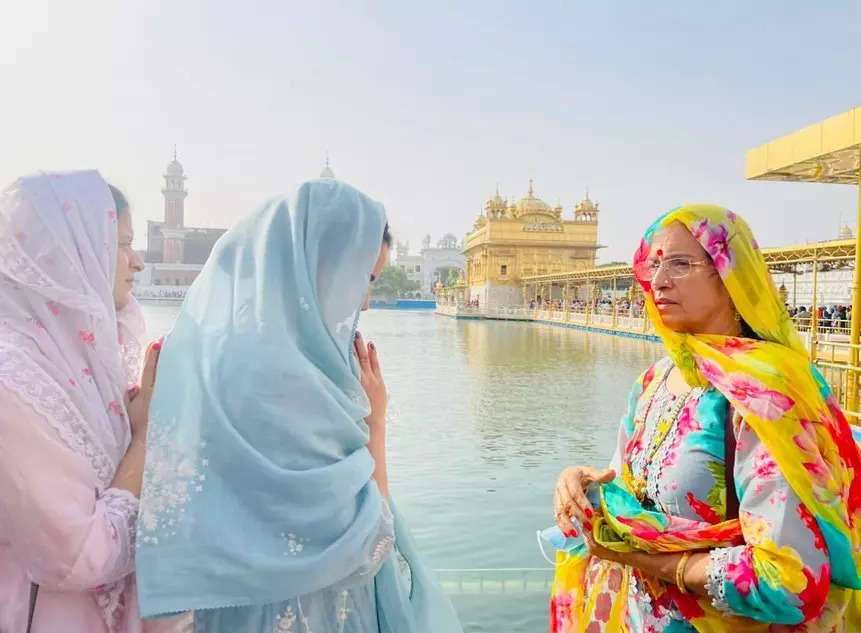 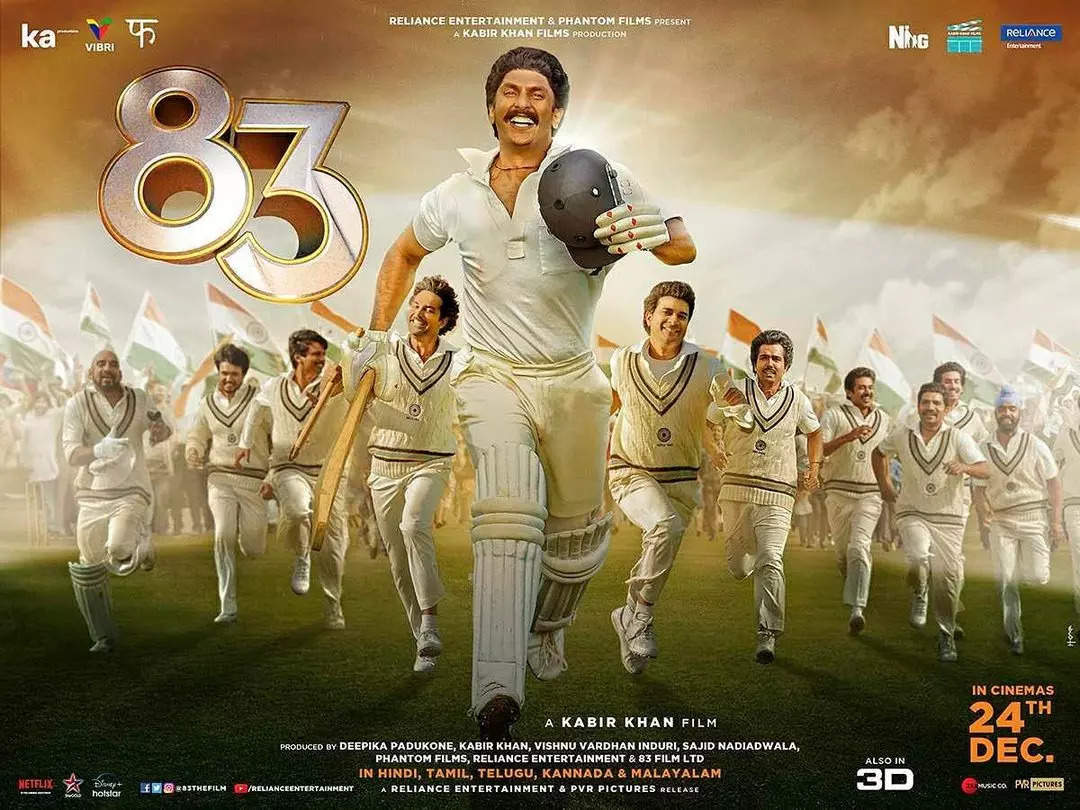