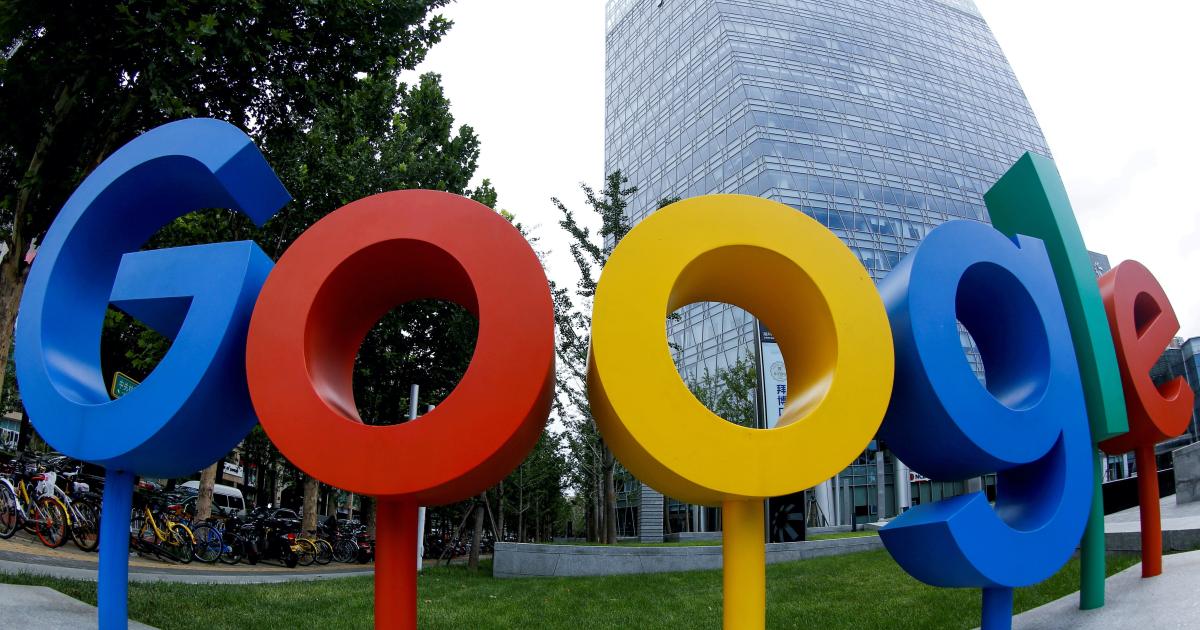 Through its search engine, Google sells more internet ads than any other company.

Google owner Alphabet Inc on Tuesday beat expectations for third-quarter revenue, a positive sign that its advertising business is overcoming new limits on tracking mobile users and sending its shares up slightly.

Through its search engine, YouTube video service and partnerships across the Web, Google sells more internet ads than any other company. Demand for its services surged in the past year as the pandemic forced people to spend more time online, and their new habits are not tapering off.

Google advertising revenue rose to $53.1bn during the third quarter. Alphabet’s overall sales jumped to $65.1bn, above the average estimate of $63.336bn among analysts tracked by Refinitiv.

Quarterly profit was $27.99 per share, beating expectations of $24.08 per share. Alphabet’s profit is subject to wide fluctuations because accounting rules require the company to measure unrealized gains from its investments in startups as income.

Consumer anxiety over how Google and other companies use their browsing behavior to profile them and then pick which ads to show has become widespread. In the latest challenge, Apple Inc, whose iPhones account for half of the smartphones in the United States, gave its users more control to stop tracking over the past few months. The change led advertisers to recalibrate their spending in ways that Google rivals Snap Inc and Facebook Inc said hurt their third-quarter sales.

US adds only 210,000 jobs in November but the picture is mixed