Amanda SC Gorman is an American poet and activist and her work revolves around issues of oppression, feminism, race, and marginalization, as well as the African diaspora. She hit headlines when she delivered her poem ‘The Hill We Climb’ at the inauguration of US President Joe Biden and poetess has not stopped making news since that day.
The poetess has now become the first-ever poet to feature on Vogue magazine’s cover, thanks to her young achievements and her striking style sense.

The cover was shared on the official Instagram handle of the international magazine. The handle posted, “Poet, activist, optimist, style icon — @amandascgorman has become so much more than a literary star.”

The magazine has released not one but two covers featuring Gorman that have been shot by photographer Annie Leibovitz. While one cover has the poet dressed in an off-shoulder bright green kente gown from Louis Vuitton’s collection by Virgil Abloh, the second one has the 23-year-old poet flaunting a beige lace dress from Dior Haute Couture, along with her signature headband.

Interestingly, both the looks have been inspired by a portrait of Abloh’s maternal grandmother. He shared the same on Instagram and wrote, “…long story short, this look from the last men’s LV show was inspired by this photo my Ghanaian GH mom gave me of my grandmother Madem Hellen Dei Ashie. All in all, moral of the story is… everyone’s a writer. and the world makes more sense the more stories get told.”

“I grew up as a teenager seeing my dad wear kente cloth to occasions that were heightened experiences and I had to grapple with how come my friends in America thought my dad was wearing something super foreign that they couldn’t relate to. What does that make me feel about my own personal heritage? Do I highlight that or do I keep that within? The amazing power that fashion has is: Let’s take away the feeling of being shy about our personal heritage just because it’s not pop culture. In turn, we can educate using a garment; we can educate using a selection to be on the Vogue cover,” added Abloh. 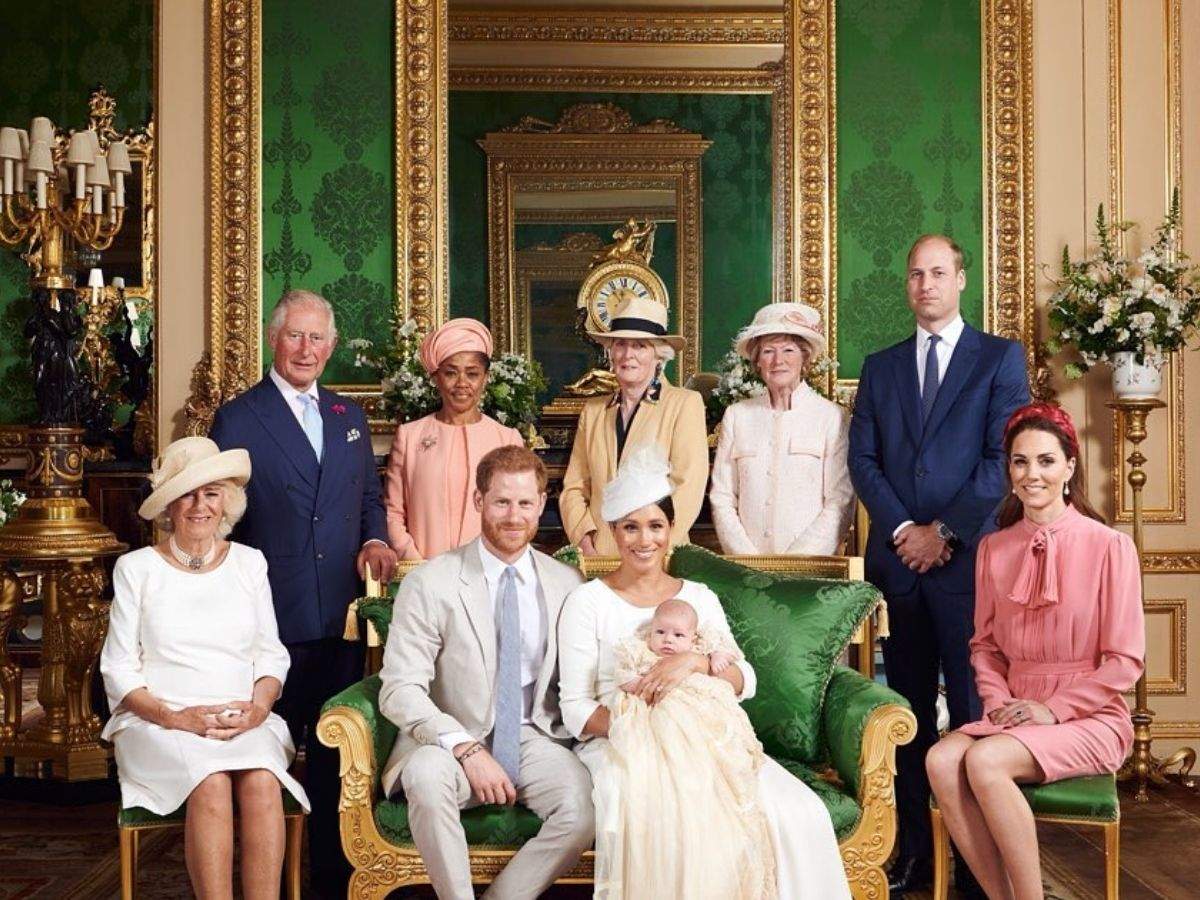 What to know when buying jewellery