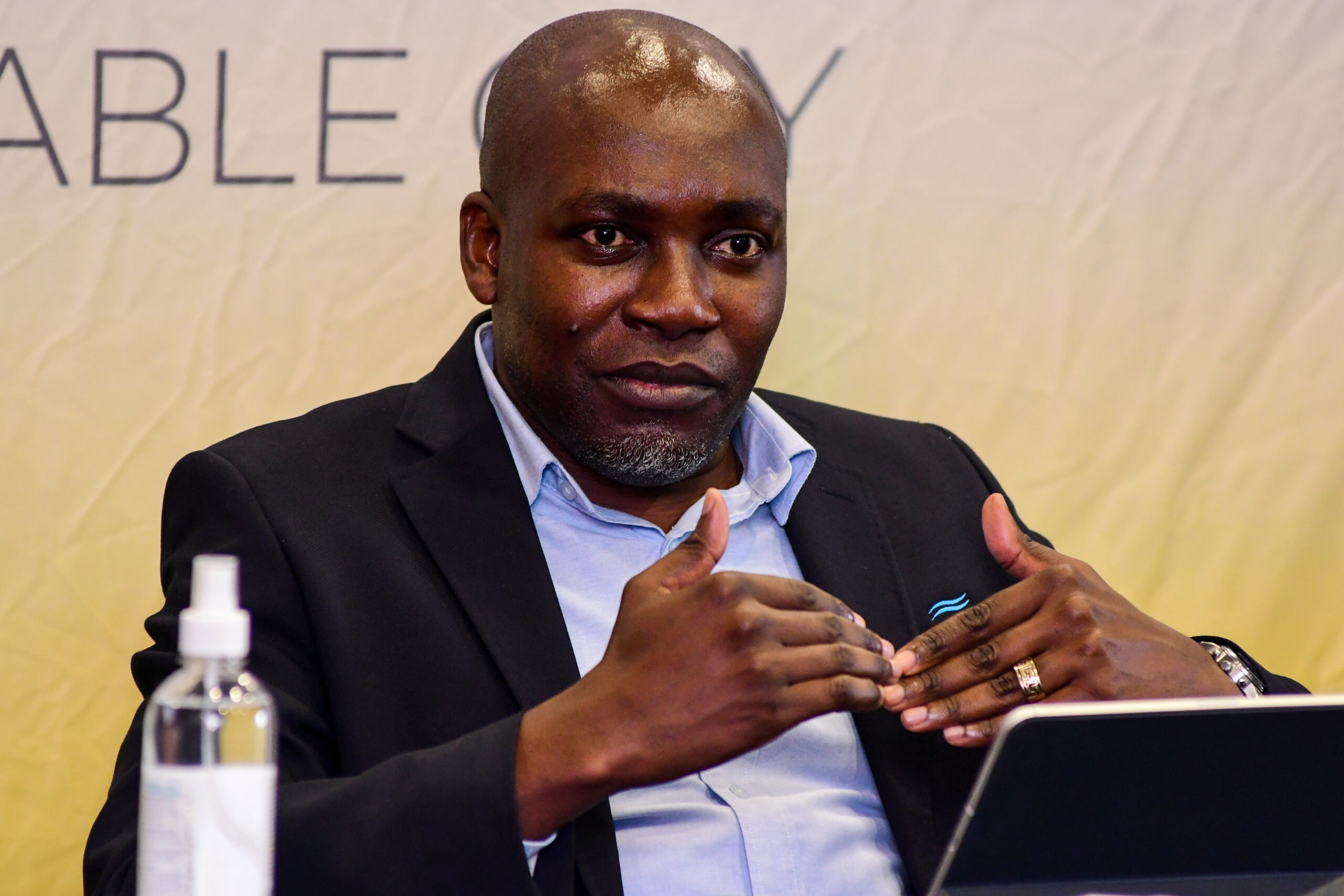 The ANC’s Mxolisi Kaunda has managed to retain the mayorship of the eThekwini metropolitan council through a last-minute deal with the Abantu Batho Congress (ABC), which had previously backed the loose coalition of opposition parties in the city.

Kaunda took 113 votes ahead of Nicole Graham of the Democratic Alliance’s 105 votes, of 219 ballots cast. Two councillors spoiled their votes.

The narrow victory reverses the trend of losses of metros and local councils by the ANC this week in mayoral elections in hung municipalities, which saw its “governance agreement” with the Inkatha Freedom Party (IFP) collapse.

The eThekwini result was marred by controversy over the process followed in the council meeting, which had been abandoned on Monday and reconvened to elect a mayor and deputy.

The deal between the ANC and the ABC’s Philani Mavundla saw the opposition party cast its two votes in favour of Kaunda, despite having been part of the opposition alliance in the city during the inaugural meeting, which was abandoned after it was invaded by ANC supporters during a power cut.

Mavundla, the former ANC mayor of Umvoti municipality, is the founder of the ABC and had previously voted together with the other opposition parties on Monday in the speaker’s election.

Mavundla, a highly influential property and construction tycoon, had campaigned on an anti-corruption and pro-localisation ticket ahead of the 1 November local government elections. He had backed the opposition grouping in its coalition talks in the intervening period.

However, he did an about-turn on Tuesday night after being offered the deputy mayor’s position by the ANC, whose Tembo Ntuli resigned from exco on Wednesday to accommodate Mavundla.

The ANC victory may be short-lived — the IFP has threatened to go to court over the “flawed” process followed during the council meeting, which allowed Mavundla to be added as exco member by the ANC without a council resolution confirming this.

IFP exco member Mdu Nkosi — who stood against Mavundla as deputy mayor — told speaker Thabani Nyawose that the party would “see you in court”’over the process.

Later, in a televised interview, Nkosi said the meeting had not been run according to proper procedures.

“‘The process is flawed. For a matter to be discussed, there needs to be an agenda item. There was a council resolution [on Monday naming the exco members] and that is supposed to be rescinded. That hasn’t happened,” Nkosi said.

Nyawose also failed to provide a record of Monday’s proceedings, which had concluded the appointment of the 10-member exco by the time the meeting was disrupted and brought to a halt.

Nkosi said although Nyawose was new to the job, he was still expected to run the council meetings fairly.

“We expect the speaker to be a speaker of council, not a speaker of the ANC. We understand he is new in the position, but he must ensure that all parties are heard. I doubt that we are going to be able to work harmoniously with him going forward,” Nkosi said.

Nkosi and the Economic Freedom Fighters had earlier demanded that a head count be conducted ahead of the voting.

Boebert Reaches Out to Omar After Incendiary Video, Escalating a Feud