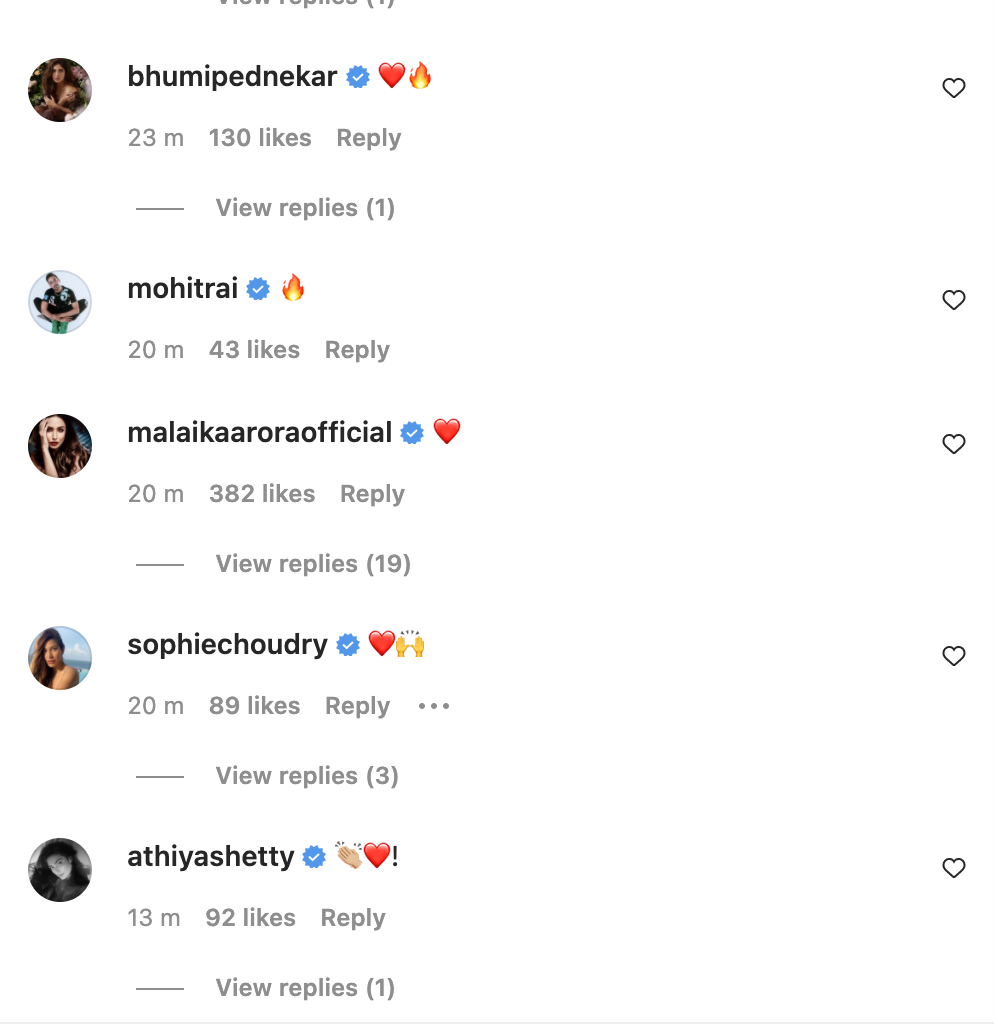 After their romantic getaway together, rumours were rife that Arjun Kapoor and Malaika Arora have called their relationship off. Putting all those rumours to rest, Arjun took to his Instagram handle to share an endearing picture with Malaika and penned a strongly worded note which read, “Ain’t no place for shady rumours. Stay safe. Stay blessed. Wish well for people. Love y’all 😎❤️✌️”
Within a few minutes, girlfriend Malaika Arora too acknowledged the post and dropped in a red heart emoji. Many other B’Town celebs too like Bhumi Pednekar, Athiya Shetty and Tara Sutaria have also showered love for them.

Earlier in the day, a report in a news portal had stated that Malaika hadn’t stepped out of the house in the past six days and had gone into complete isolation. The report also stated that she is so broken from the breakup that she has decided to stay away from the world for a while. Apparently, Arjun, also who was there at Rhea Kapoor’s house for dinner, did not come with her or meet her, Despite Malaika’s house being extremely close to Rhea’s.

However, a source later shared with ETimes that Malaika had stepped down to walk her dog a few days ago. However, owing to the increase in the number of COVID cases in the country, she has been in isolation and has nothing to do with Arjun Kapoor and that all is well in their paradise.