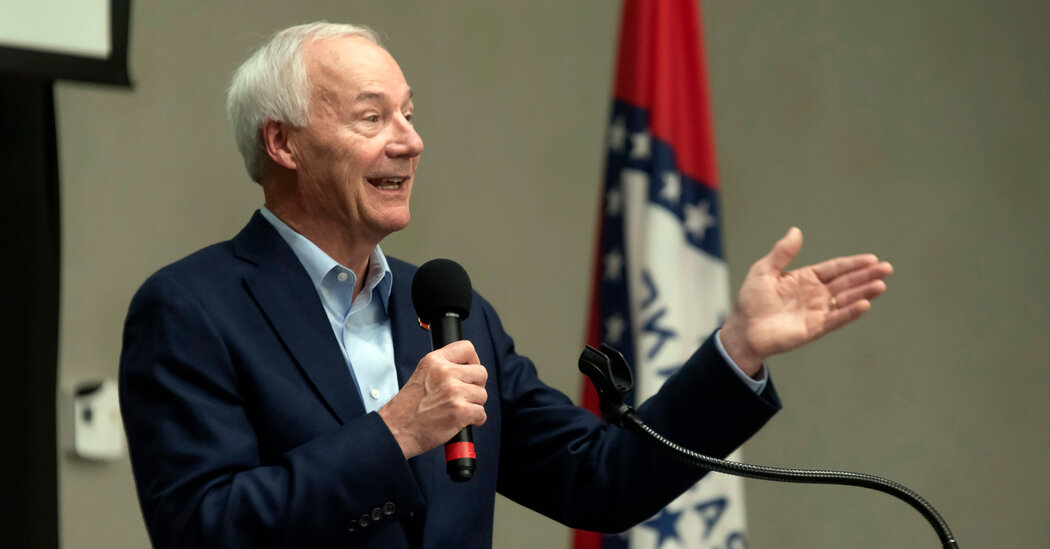 Arkansas on Monday joined Colorado, California and New Mexico in broadening access to Covid-19 boosters, getting ahead of federal regulators who are close to making a decision on expanded eligibility.

Gov. Asa Hutchinson of Arkansas said at a news conference on Monday that he had directed the state health department to issue new guidelines on boosters to allow all adults to get one, provided they meet the timing rules. The move made Arkansas the latest state to issue a decision on boosters ahead of a federal ruling.

State leaders have found themselves in a conundrum since August, when President Biden’s plan to make boosters available to all adults was halted by regulators. The leaders have had to decide: Do they wait for a federal directive, or do they make their own vaccination rules?

The decisions they make are more timely than ever, as the United States braces for a possible winter surge. As of Monday night, reported new cases in the United States have averaged nearly 85,000 a day for the past week, a 14 percent increase from two weeks ago, according to a New York Times database. Reported new deaths are down 14 percent, to 1,129 a day; hospitalizations have decreased seven percent and are averaging more than 46,000 a day.

And in Europe, where the Covid trends are often a harbinger of those in the United States, a fourth case wave has been driven by the unvaccinated.

Four states, including Arkansas, aren’t waiting for a federal decision on boosters, and, on Monday, New York City became one of the first major cities to tell all adults to get a booster if they want one regardless of whether they are eligible.

In Arkansas, a spokeswoman for the Arkansas health department said it had updated its recommendations and would be advising health care providers that they can administer the boosters to an expanded pool of adults.

“What we’re finding is that we want more people to get their booster shot and that this is somewhat confusing and limiting as to the eligibility,” Mr. Hutchinson said, adding, “we’re changing that.”

However, a spokeswoman for the governor’s office said that Mr. Hutchinson had no plans to issue an executive order to expand booster eligibility.

According to the health department guidelines, Arkansas adults are now eligible for the vaccine booster if it has been at least six months since their second shot of the Pfizer or Moderna vaccine, or at least two months since they received the single-dose Johnson & Johnson vaccine.

A growing body of early global research has shown that the vaccines remain highly protective against hospitalization and death, but that their effectiveness against infection wanes over time. Public health experts say this does not mean the vaccines are not working.

Last week, Pfizer and BioNTech requested that the Food and Drug Administration expand eligibility of their booster to all adults, a request the agency is expected to grant before the winter holiday season.

Ahead of a formal recommendation from the federal authorities, several other states have taken different approaches to expand booster eligibility.

The governors of Colorado and New Mexico signed executive orders last week expanding eligibility to all adults. In California, Dr. Tomás J. Aragón, the state’s public health director, issued a letter last week that said anyone 18 or over is eligible.

The authorities in New York and West Virginia on Monday encouraged all adults to get the booster, but stopped short of a formal policy change. New York City health officials told health providers to give booster shots to all adults who want them, — guidance that was echoed by Gov. Kathy Hochul. In West Virginia, Gov. Jim Justice said adults should “absolutely get” a booster. 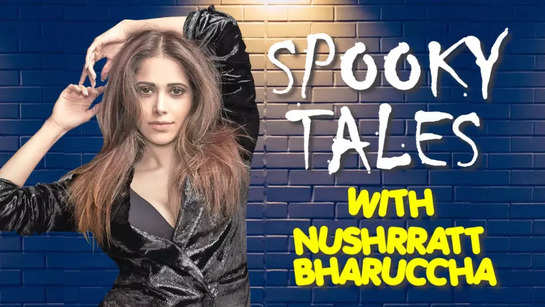 Nushrratt on working with Mita Vashisht