WASHINGTON — The U.S. Army has been working toward a replacement for its Raytheon-made Patriot air and missile defense system for well over a decade, but it is closing in on bringing some key capabilities of its future system to bear in 2022.

IBCS has cost the Army more than $2.7 billion to develop.

The system struggled in a 2016 limited-user test, and the program experienced a four-year delay but showed drastic improvement in several soldier checkouts and other test events over the past few years as well as a new limited-user test in the summer of 2020.

Armed with data from the test and evaluation process, the service will be able to make a full-rate production capability decision in fiscal 2023, Maj. Gen. Robert Rasch, the Army’s program executive officer for missiles and space, told Defense News in an interview before the Association of the U.S. Army’s annual exhibition.

At the same time, the Army will receive the first prototypes of a new radar for the Integrated Air and Missile Defense system in 2022 in order to reach its fielding goal by the end of calendar year 2023, Rasch said.

The initial operational test and evaluation, or IOT&E, process for IBCS is kicking off this month following the limited-user test last year, Rasch added.

“We’re confident that we had a great limited-user test last year. We ran the system out really in all the same environments that we’re taking in under IOT&E,” Rasch said, “and we’ve had a year to grow and learn from that and, quite frankly, doing a test like that [during the COVID-19 pandemic], a new system with all the simulation requirements to set up the infrastructure in a COVID environment, as we did last summer, and pull that off, not just from a systemwide perspective, but executing that event in a pretty austere environment, helped us a lot.”

The IOT&E is expected to wrap up at the end of February 2022. After the data undergoes analysis, the Army will get an initial operational capability decision, Rasch noted.

The service is currently working to award the low-rate initial production contract to IBCS-developer Northrop Grumman after reaching a favorable production decision in January 2021.

Meanwhile, Raytheon Technologies has been building and testing the Army’s Lower Tier Air and Missile Defense Sensor radars since winning the contract in October 2019. The contract is worth roughly $384 million to deliver six production-representative units of the LTAMDS. The Army is working to rapidly deliver initial capability under an urgent materiel release.

“The first ones we procured are still in testing now,” Rasch said.

Once the Army receives the radars in the second quarter of 2022, “from that point in time, we’ll start doing all of the developmental testing. First, verification that the system does everything it’s supposed to do based upon the contract, and then start moving to do all the developmental testing ramping up to the flight testing activities,” Rasch said.

“We are absolutely still on schedule to meet” the December 2023 timeline to deliver the urgent requirement, he said.

Replacing the Patriot radar has been a long time coming. The radar was first fielded in the 1980s, and the Army previously attempted to replace the system with Lockheed Martin’s Medium Extended Air Defense System through an international co-development effort with Germany and Italy. But that program was canceled in the U.S. after closing out a proof-of-concept phase nearly a decade ago.

The Army opted to compete for different parts of an integrated system. The plan for a future interceptor and launcher to replace the Patriot family of missiles are decisions to be made later on, Rasch said.

“As those requirements start forming up, we’ll certainly participate in that and get the [analysis of alternatives] started,” he said. “There’s a lot of things on the plate right now with regard to air and missile defense; this is certainly going to be one of them. We just have to make sure we get the timing right, get the requirements as close as we can based upon the threat evolution as it occurs, and then make sure we’ve got a good resourcing and acquisition plan lined up on that — so more to come.”

Jen Judson is the land warfare reporter for Defense News. She has covered defense in the Washington area for 10 years. She was previously a reporter at Politico and Inside Defense. She won the National Press Club’s best analytical reporting award in 2014 and was named the Defense Media Awards’ best young defense journalist in 2018.

Eye On Mega Deal With Navy, Dassault Will Fly Rafale Marine To India In 2022 For Showcase Trip 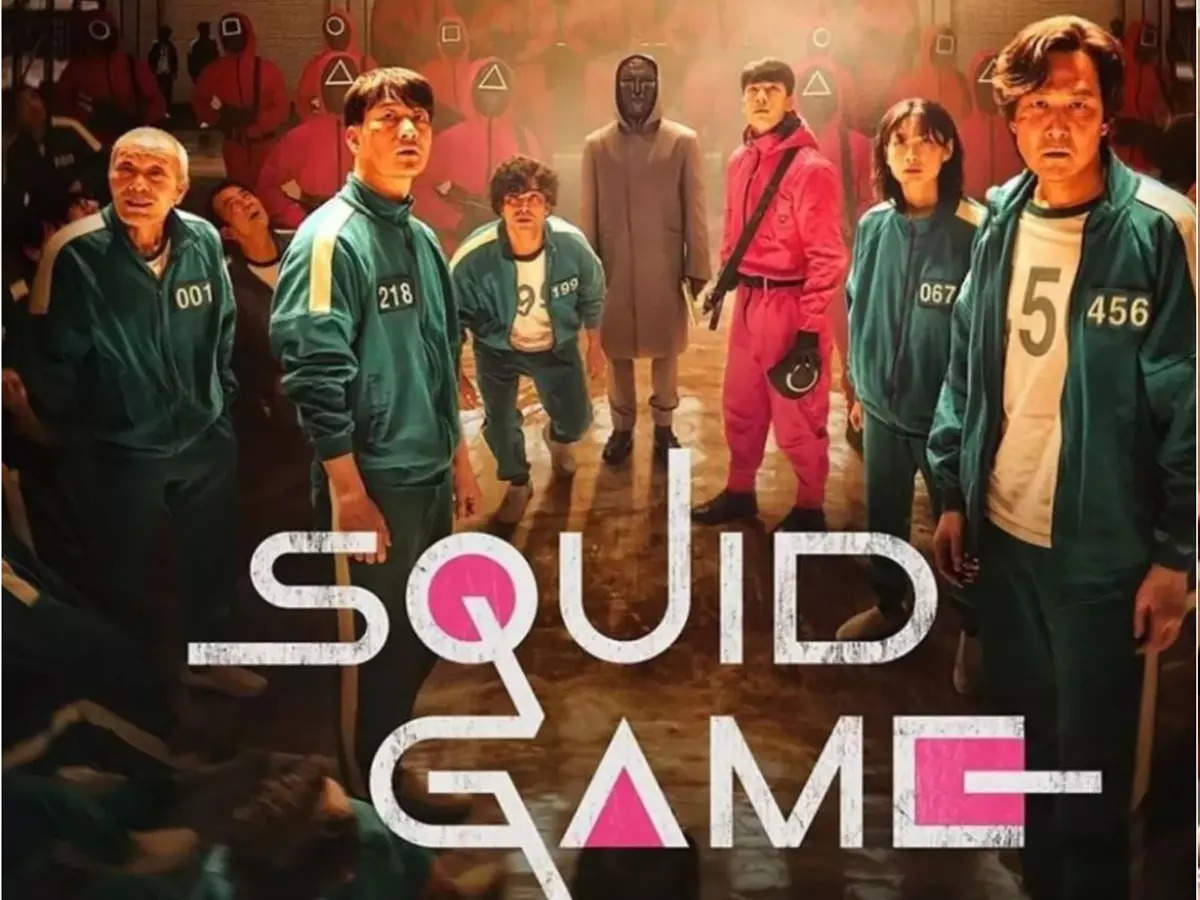