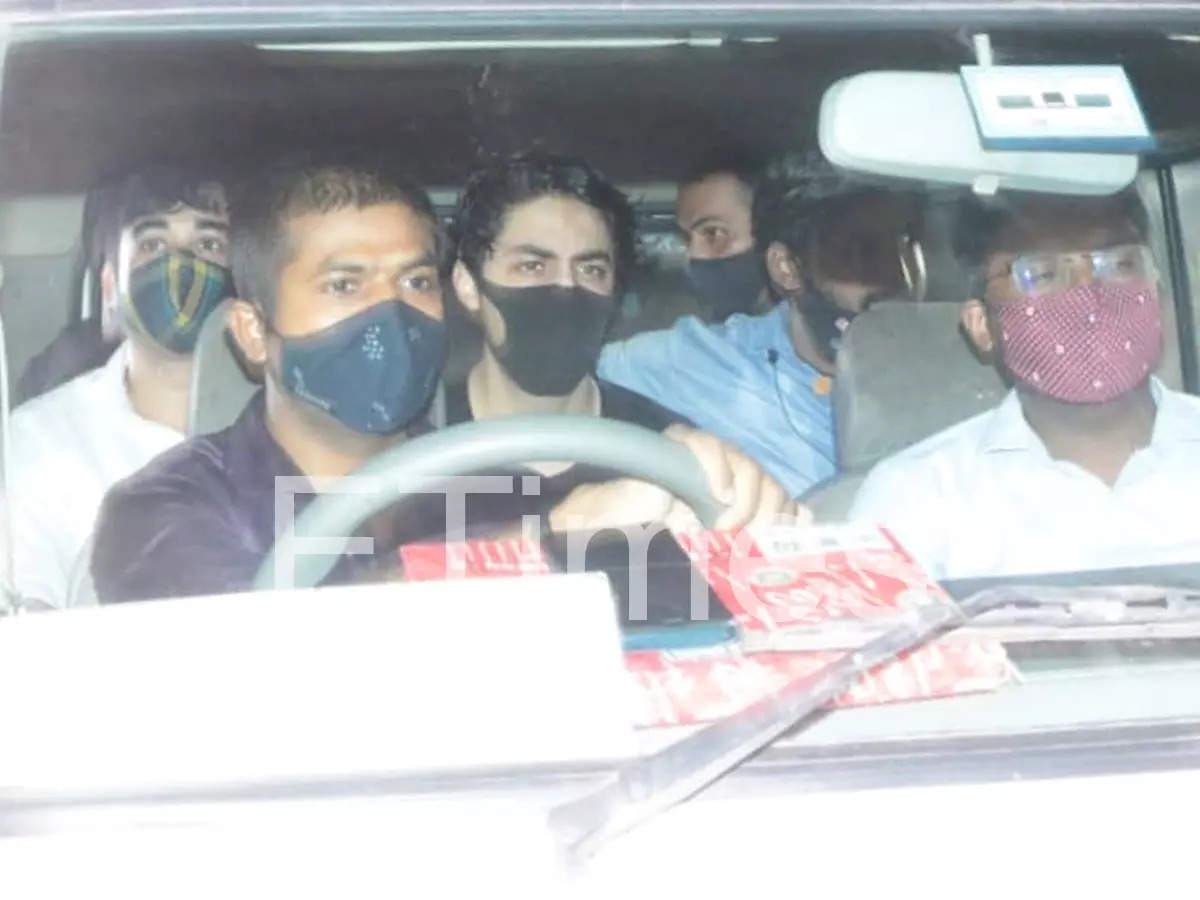 A Mumbai court on Thursday sent Aryan Khan, the son of Bollywood superstar Shah Rukh Khan and seven others in 14-day judicial custody in connection with the alleged seizure of banned drugs from a cruise ship off the Mumbai coast. Their bail applications will be heard on Friday, the court said.

The Narcotics Control Bureau (NCB) had sought an extension of their NCB custody, but the request was not granted.

Aryan Khan, Munmun Dhamecha, and Arbaaz Merchant were arrested by the NCB on October 3 following a raid on a Goa-bound ship, while the other five were arrested the next day. They were produced before Additional Chief Metropolitan Magistrate R M Nerlikar at the end of their earlier remand. The court sent them in judicial custody even as the probe agency sought an extension of remand till October 11.