Bollywood superstar Shah Rukh Khan’s son Aryan Khan made it to the top trends of Twitter on Sunday morning after news broke out that the Narcotics Control Bureau (NCB) conducted a surprise raid on a cruise in Mumbai and detained 10 or more people, after seizing illegal drugs. As per reports, one of those detained is the son of a big Bollywood star.
Soon after this, fans took to Twitter and started speculating if the detained star kid is Aryan Khan. While some users came to defend Aryan in the matter, others simply shared memes on him that also featured SRK. Have a look:

My name is khan and I’m not druggie #AryanKhan

On Saturday, ANI confirmed the news and tweeted, “Maharashtra: Narcotics Control Bureau (NCB) detained at least 10 persons during a raid conducted at a party being held on a cruise in Mumbai. Details awaited, says the agency.”

Meanwhile, a video from the drug raid is currently going viral on the internet. Watch:

NCB busts big drug bash on a cruise which was going from Mumbai to Goa. Bollywood superstar’s son has been detained… https://t.co/yeDMbEDyBA 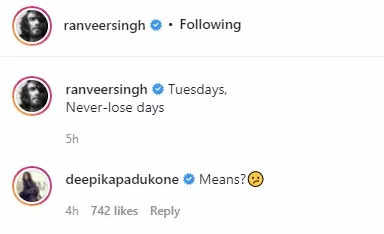 TMC can’t wait for Congress indefinitely to bring together opposition against BJP: Sukhendu