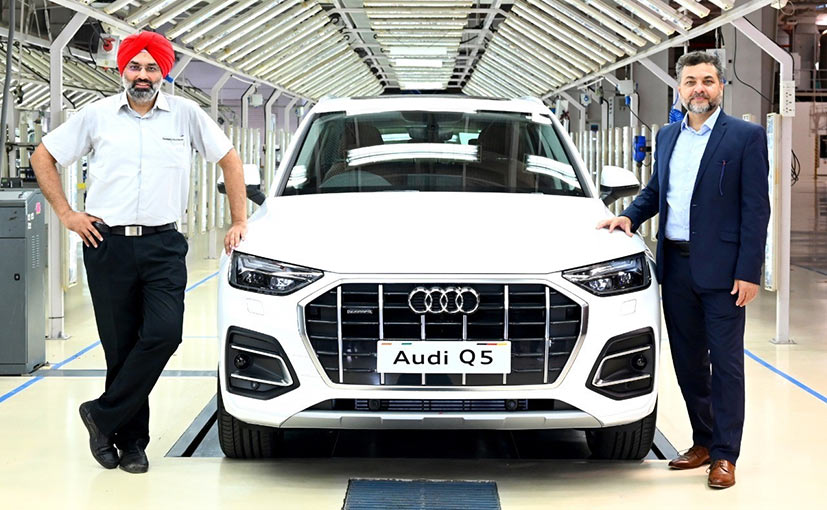 Audi India is gearing up to launch the new Audi Q5 facelift and the German carmaker will continue to sell the Q5 in our market as a completely knocked down (CKD) unit. The company today commenced local assembly of the Audi Q5 at its parent company’s – Skoda Auto Volkswagen India Private Limited (SAVWIPL) plant in Aurangabad, Maharashtra and the SUV is expected to go on sale in India by the end of this month. The 2020 Audi Q5 facelift was unveiled last year in global markets and ahead of its India debut, a prototype model was spotted undergoing testing in Pune. 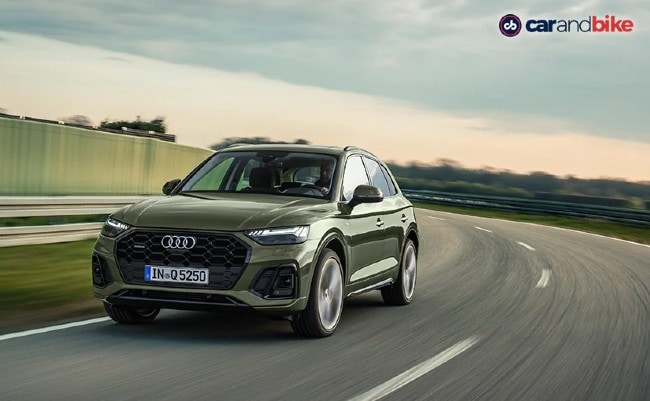 The new Audi Q5 facelift looks sharper and a bit more aggressive than the outgoing model and Audi’s new family design cues are very apparent on its face. The new chrome-finished octagonal single-frame grille builds up on its imposing stance while the new LED headlights go with its aggressive demeanour. The styling is further enhanced by a redesigned front bumper, new fog lamps, twin exhaust tips at the rear and tweaked LED taillights. The 2020 Audi Q5 looks better sculpted as well, courtesy sharp character lines on its hood and profile.

Also Read: Audi India’s 15 Per Cent Portfolio To Be Electric By 2025 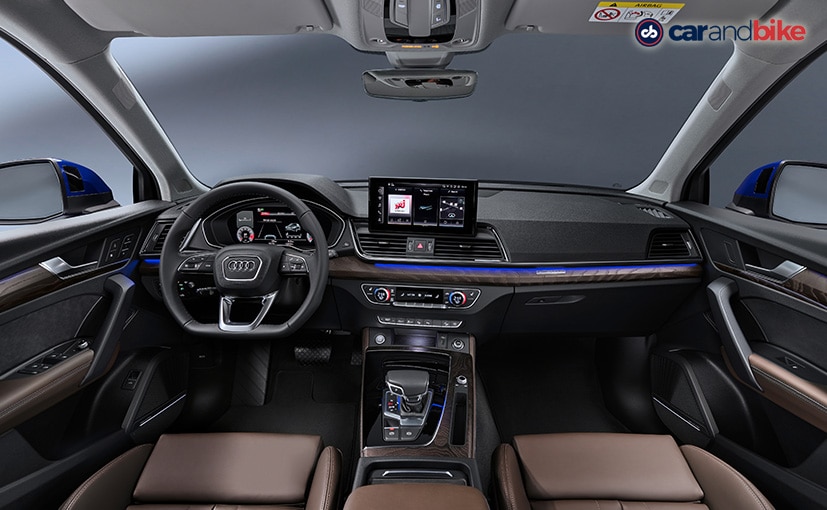 The new MIB3 interface on the Q5 Sportback gets a few updates over the standard Q5. Passengers can say ‘Hey Audi’ command to active virtual assistant

The cabin is expected to be tweaked as well and it’ll likely get a new 10.1-inch touchscreen infotainment system with the updated MIB 3 system along with connected car features. Then, features like the virtual cockpit instrument panel, ambient lighting, three-spoke multi-functional steering wheel, heated seats, multiple airbags, antilock braking system (ABS) with electronic brakeforce distribution (EBD), electronic stability program (ESP), traction control (TC) and keyless entry among others are expected to be standard. 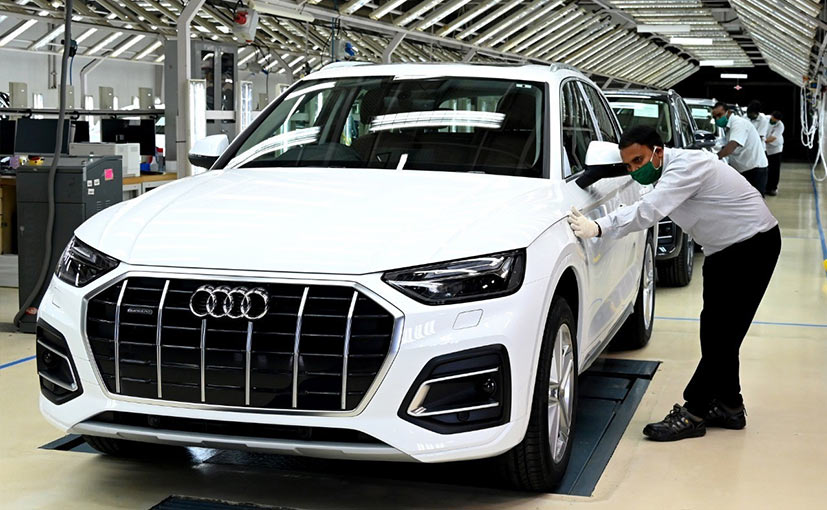 The new Audi Q5 facelift will be assembled at SAVWIPL plant in Aurangabad, Maharashtra.

Under the hood, the new Audi Q5 facelift will get a 2.0-litre, four-cylinder turbocharged petrol engine tuned to belt out 248 bhp and 370 Nm of peak torque. The motor will be mated to a seven-speed S-Tronic automatic dual-clutch gearbox and will get the Quattro all-wheel drive (AWD) system as standard. The Audi Q5 facelift will rival the likes of the Mercedes GLC, BMW X3, Volvo XC60 and Jaguar F-Pace among others. 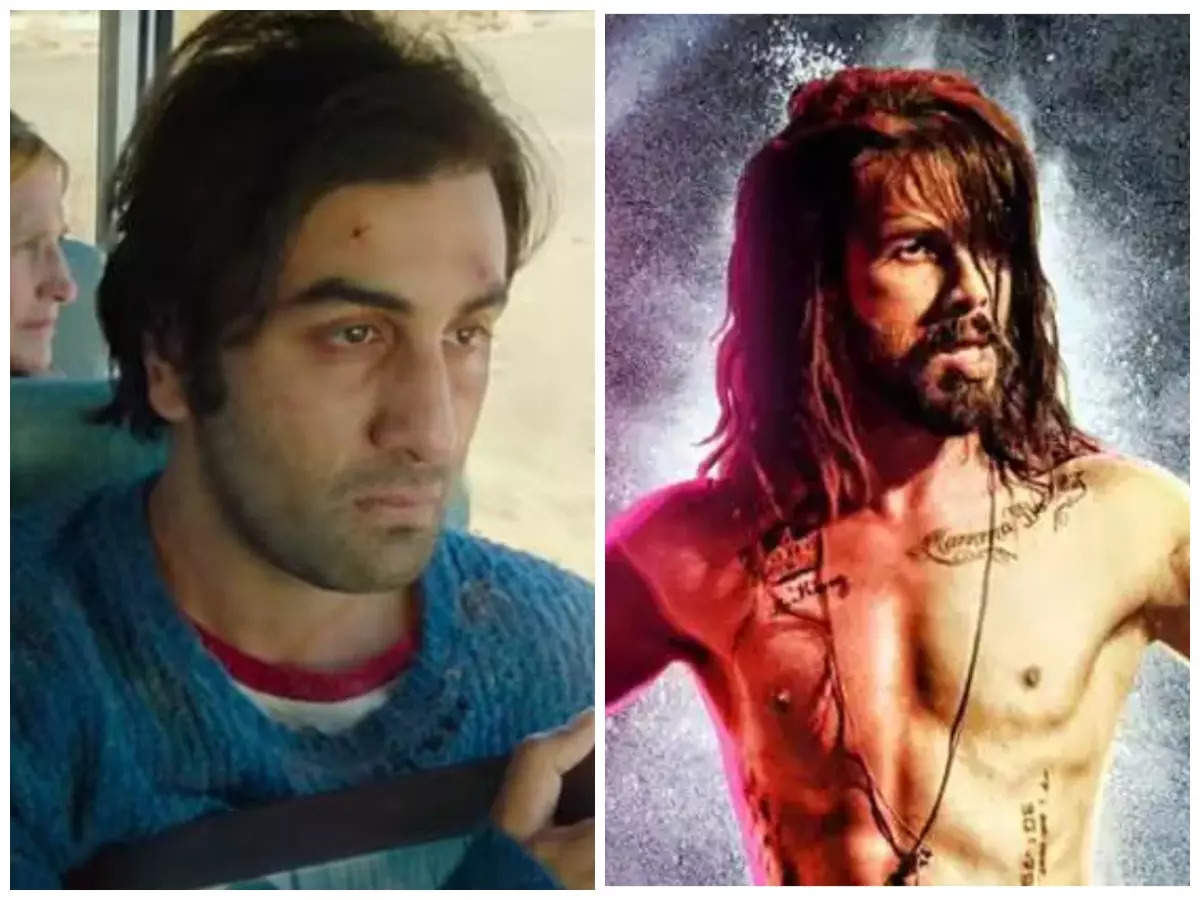