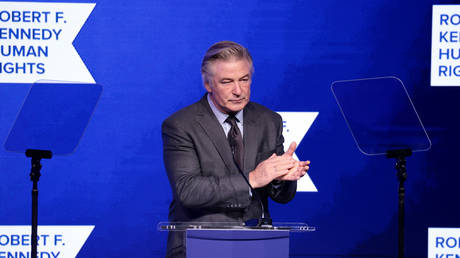 While insisting he has cooperated with authorities, actor Alec Baldwin has been reluctant to give up his cell phone to police, despite the search warrant they secured for the device related to the shooting of a cinematographer.

Baldwin still hasn’t handed over the phone, the Santa Fe County Sheriff’s Office complained on Thursday, even though a search warrant was approved and executed nearly a month ago. While the actor’s lawyer acknowledged having received the warrant, the phone has not surfaced, and the sheriff’s office has turned to the local district attorney for assistance.

The DA and Baldwin’s lawyer were subsequently said to be working to “obtain consent to retrieve” the phone late last month, but as of Thursday, police have yet to receive it. Baldwin has previously insisted he is working with the authorities, however. 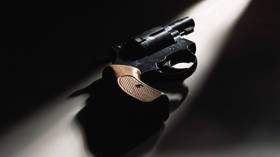 In a video posted last week to social media, the actor described “any suggestion that I am not complying with requests or orders or demands or search warrants about my phone” as “bulls**t” and “a lie.” However, he also acknowledged he wanted police to specify what they needed before turning over the device, complaining “they can’t just go through your phone and take your photos, or your love letters to your wife, or what have you.”

The search warrant specifies text messages, images, videos, calls, or anything else related to the film.

Responding to the police statement, Baldwin’s attorney claimed that the phone “is being turned over this week for review.” The actor already struck an agreement with the sheriff’s office last weekend, the attorney said, according to the Hollywood Reporter. Balwin’s representatives were in the process of working out “logistics with the authorities in New York who are assisting in this matter,” he claimed.

Baldwin was holding a gun on the set of the western film ‘Rust’ as cinematographer Halyna Hutchins allegedly helped him aim. He initially claimed that he believed he was handed a “cold” (unloaded) gun, and later insisted that he never even pulled the trigger. The bullet that the gun discharged killed Hutchins and wounded director Joel Souza. Police reports claim Baldwin did, in fact, fire the prop gun.

Baldwin isn’t the only one being investigated over the shooting. Armorer Hannah Gutierrez Reed – whose youth and lack of experience some have blamed for contributing to an unsafe atmosphere on set – sued ammunition supplier PDQ Arm & Prop on Wednesday in New Mexico District Court for allegedly creating dangerous conditions. While Reed was responsible for overseeing gun handling and training for the film, her lawsuit blames the company for bringing live ammunition on set, where only blanks and dummy rounds were supposed to be used. The company’s founder Seth Kenney has insisted his company sent no live rounds to the set, while Reed’s suit suggests a “new” box of ammunition showed up shortly before Baldwin was handed the loaded revolver and claims no less than seven live rounds ultimately surfaced “inside the ammo box, on the ammo cart and in the bandoliers.” 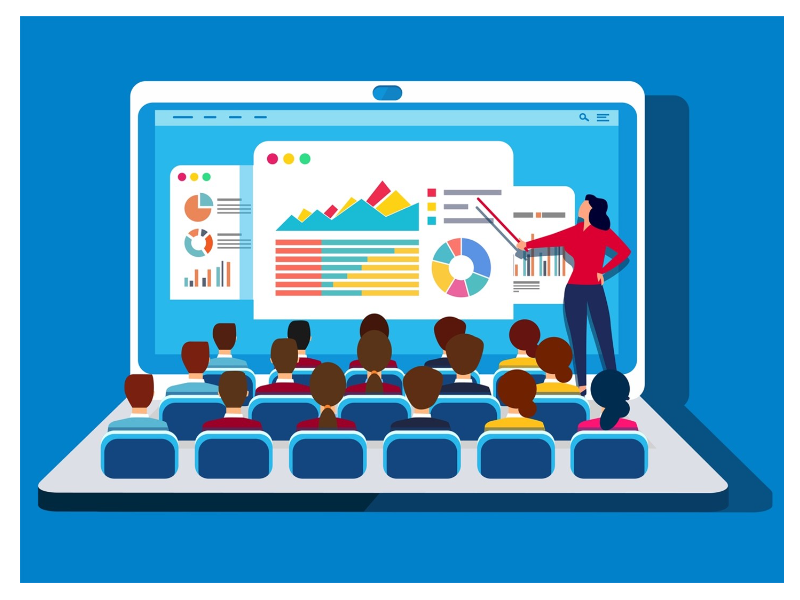