The Board of Control for Cricket in India (BCCI) will discuss the domestic season, India’s show in the T20 World Cup and matters related to the appointment of support staff for the Indian team during its 90th Annual General Meeting in Kolkata on December 4.

According to the agenda of the meeting, which Sportstar has seen, the Board is also expected to appoint the Ombudsman and Ethics Officer. With Justice (retired) DK Jain’s term as the ombudsman expiring a few months ago, the BCCI is currently without an Ombudsman.

READ: BCCI AGM to be held in Kolkata on December 4

There would also be discussions on the National Cricket Academy and an “update on appointment of selectors” will be provided to the state units. With Rahul Dravid taking over as the head coach of the Indian team, the BCCI is keen on appointing VVS Laxman for the NCA role. But so far, the former India captain hasn’t given his nod.

The AGM will also induct two new members of the General Body and one representative of Indian Cricketers Association (ICA) into the IPL Governing Council. Sourav Ganguly and Jay Shah as president and secretary are set to continue as India’s representatives at the ICC Meet.

We’ve time to decide, SA tour is on as of now: Sourav Ganguly

Bob Blitz Held the NFL to Task Over the Rams’ Relocation 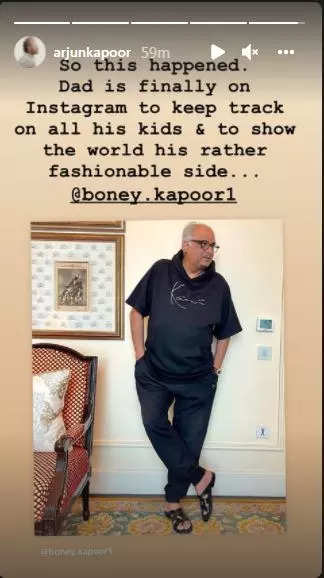