Bollywood actress Kareena Kapoor often shares happy videos and snippets from her everyday life. Having said that, she treated her fans with a happy family picture and added a heartwarming word for the caption – ‘My world❤️’
In the picture, Bebo posed along with her elder sister Karisma and their parents Randhir and Babita Kapoor. The family of four donned one of their brightest smiles and looked adorable. Karisma was seen donning a black tee teamed with a pair of denims. On the other hand Kareena looked cute in a white T shirt paired with denim jeans.

Meanwhile, on the work front Kareena Kapoor Khan will next be seen in ‘Laal Singh Chaddha’ sharing screen space with Aamir Khan. The film will also have a cameo appearance by Salman Khan and Shah Rukh Khan. Bebo also has Karan Johar’s period drama ‘Takht’ in her kitty.
On the personal front, she recently returned from her Maldivian vacay with her husband Saif Ali Khan and kids, Taimur and Jeh Ali Khan. She had earlier jetted off to the island country to celebrate Saif’s birthday. 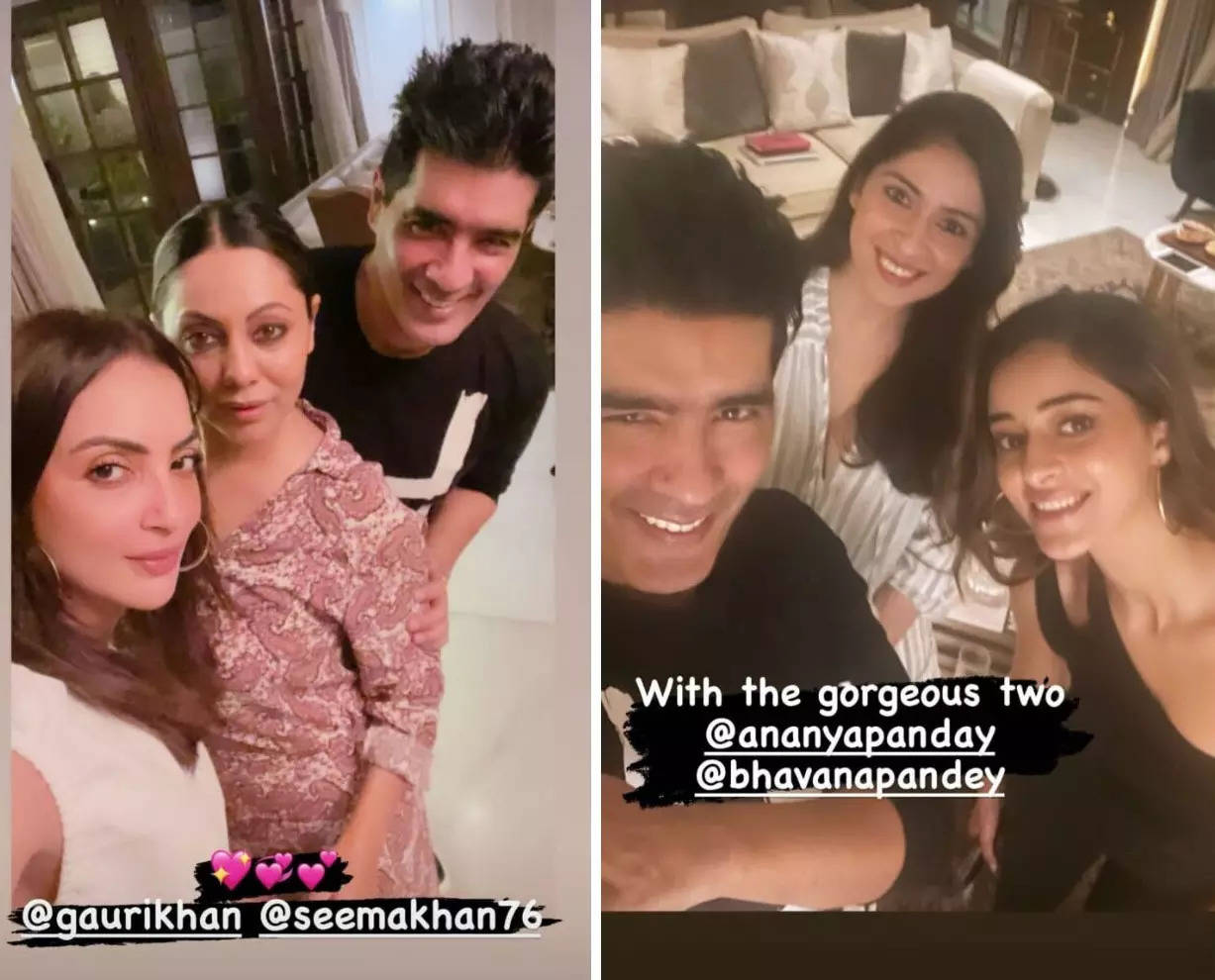 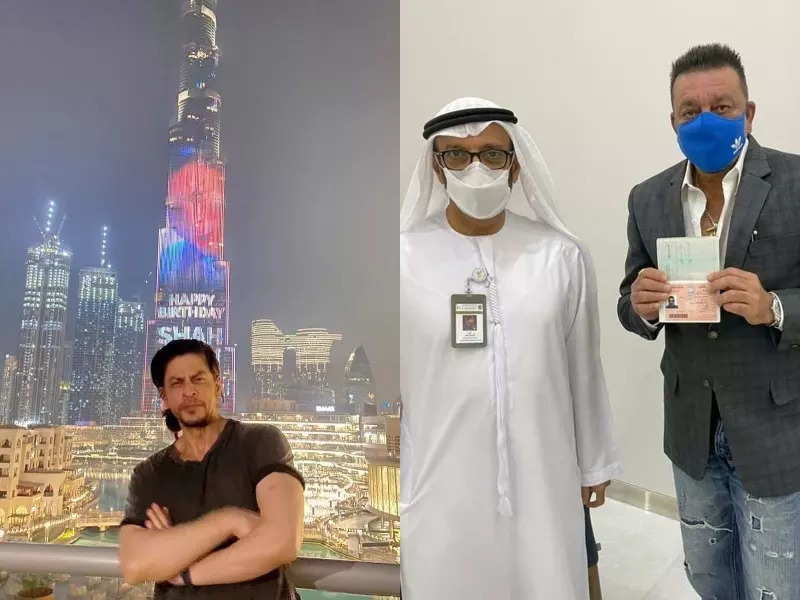