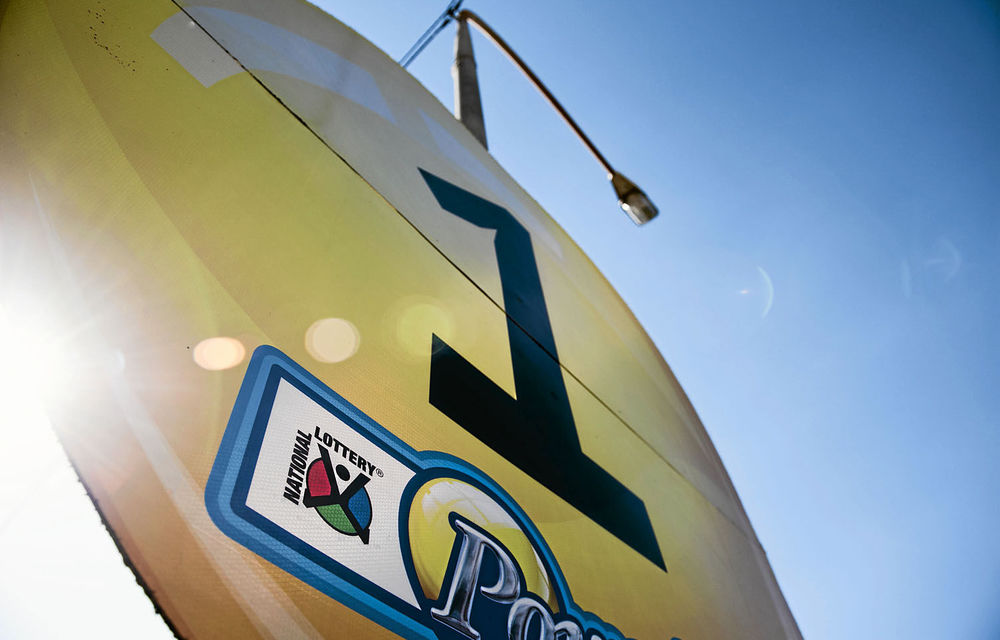 LottoStar derives large financial benefits from unlawful activity. This is according to a high court order, which notes that the online betting platform takes fixed-odd bets on the outcome of national lotteries — an activity that is outlawed and criminalised by the Lotteries Act.

The Mpumalanga high court has thus interdicted LottoStar from offering bets on the outcome of any lottery. The matter has been before the courts since 2015.

The court found that LottoStar was in contravention of the provisions of section 57 of the Lotteries Act, which states that any person who manages any scheme that directly or indirectly provides for betting on the outcome of any lottery is guilty of an offence.

In a statement, the National Lotteries Commission (NLC)  welcomed the landmark judgment, which the regulator said affirms its mandate to build an environment “for safe and sustainable lotteries where the interests of participants are protected”.

The NLC and national lottery operator Ithuba Holdings took the matter to court. Ithuba claimed that the experience of placing bets on the outcome of lottery draws through LottoStar is almost indistinguishable from playing the national lottery.

According to the judgment, LottoStar thus competes for Ithuba’s customer base, but — unlike the national lottery operator — the betting platform carries no legislative obligations to make contributions to the National Lottery Distribution Trust Fund. LottoStar is only obliged to pay a tax of 1.5% of its ticket sales revenue.

The national lottery contributes about 27% of the money it raises to the fund. The money in the fund is distributed to nonprofit organisations.

Ithuba alleged that these less burdensome obligations allowed LottoStar “to offer higher prize payouts and more regular prizes to players”, giving it the edge over the national lottery.

LottoStar argued that a judgment declaring its activities illegal would directly and substantially affect all bookmakers with a licence under the Provincial Gambling Act. The court, however, disagreed, finding that other parties in a similar position are not legally prejudiced by the order.

“Surely, it is quite evident that the relief formulated in a manner that if this court were to grant an order in favour of Ithuba, that order cannot be enforced against a party conducting similar business elsewhere in this province, let alone in all other provinces.”

The judgment noted that LottoStar does not contest that it takes fixed-odd bets on the outcome of lotteries, but that it does not believe that doing so contravenes the Lotteries Act. LottoStar argued that the bookmakers licence allows it to engage in this activity.

The court called this argument fallacious, because the constitution “does not give concurrent competency to a provincial legislature insofar as lotteries are concerned”.

“If the provincial legislature lacks the competency to allow the conduct of LottoStar, it is inconceivable that LottoStar can claim to derive power to engage in those activities from a source that naturally does not have it.”

In a final takedown of LottoStar’s argument, the court concluded: “This matter demonstrates how justice is often delayed when meritless preliminary defences are raised in circumstances where no real defence to the merits lie.”