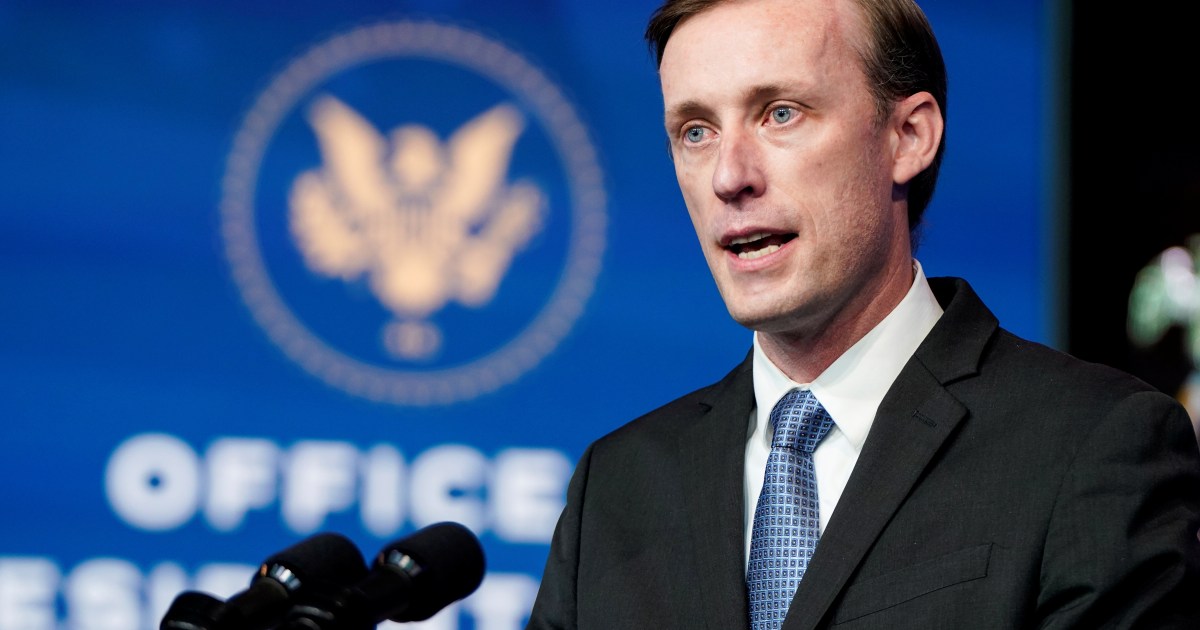 The meeting is scheduled just days after Chinese military manoeuvres near Taiwan were denounced by US President Joe Biden’s administration as “provocative” and “destabilising”.

Sullivan and Yang will follow up on a September 9 call between Biden and his Chinese counterpart Xi Jinping “as we continue to seek to responsibly manage the competition” between the two countries, US National Security Council spokesperson Emily Horne said in a statement.

White House deputy press secretary Karine Jean-Pierre also confirmed that US Trade Representative Katherine Tai would engage with her Chinese counterpart in talks on the implementation of a 2020 trade agreement between the two countries.

After Biden’s call with Xi last month, the White House said the two leaders agreed to continue to engage “openly and straightforwardly” on the issues where they disagree or share common interests.

Despite heightened tensions, US officials have stressed that Washington is not seeking conflict with Beijing.

“The United States is ready to work with any nation that steps up and pursues peaceful resolution to shared challenges, even if we have intense disagreement in other areas,” Biden said in a recent address at the UN General Assembly, in an apparent message to China.

But Evan Medeiros, an Asia specialist in the Obama administration who teaches at Georgetown University, said the Zurich meeting this week does not signal rapprochement between Washington and Bejing.

“It’s not a thaw. It’s not a re-embrace of engagement. It’s about getting serious and systematic about competition,” Medeiros told the Reuters news agency.

“That means being very clear about boundaries, our perceptions of their behaviour, particularly the recent number of air force strike packages around Taiwan.”

Taiwan has reported 148 Chinese air force planes entering the southern and southwestern part of its air defence zone since China celebrated its National Day on October 1.

“Taiwan must be on alert. China is more and more over the top,” Taiwanese Premier Su Tseng-chang said earlier this week. “The world has also seen China’s repeated violations of regional peace and pressure on Taiwan.”

The US was quick to condemn what it called China’s “provocative military activity”, reaffirming the Biden administration’s “rock-solid” commitment to Taiwan. China claims the democratically-ruled territory as its own.

“We urge Beijing to cease its military, diplomatic, and economic pressure and coercion against Taiwan,” State Department spokesperson Ned Price said in a statement on Saturday.

For its part, China has denounced the growing US security alliances in the Indo-Pacific, including a recent pact with Australia and the United Kingdom to help the Australian military acquire nuclear-powered submarines.

Last month, Biden hosted the leaders of Japan, India and Australia as his administration seeks to cement the Indo-Pacific alliance between the four countries, known as the Quad. China criticised the group as “exclusive”, saying it was “doomed to fail”.