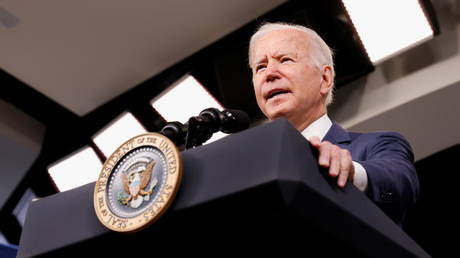 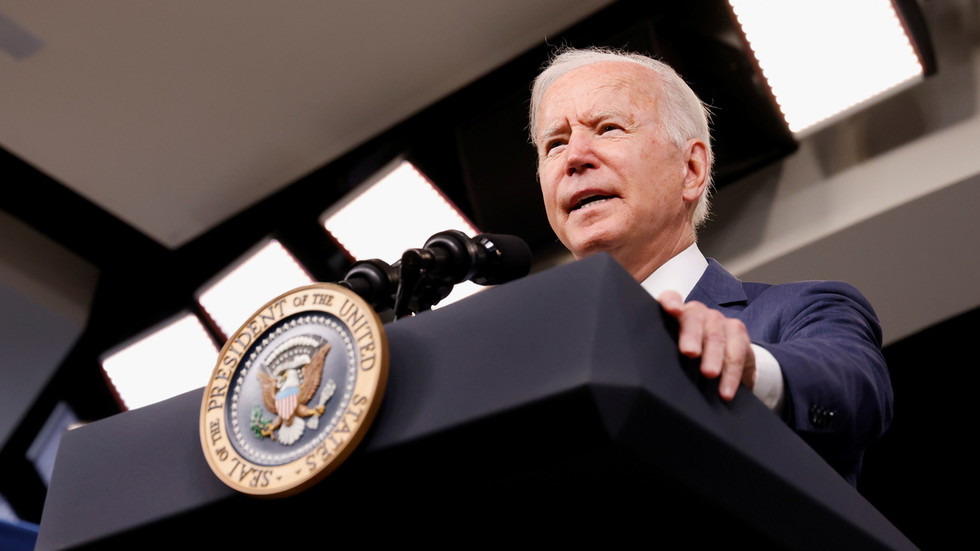 Despite polling showing withdrawal from Afghanistan being one of the few issues most Americans can agree on, the majority object to President Joe Biden’s handling of it, as his approval rating takes a nosedive.

Biden’s public support continues to dip in the wake of the US’ messy exit from Afghanistan – and a disappointing jobs report for August, which the president is blaming on the Delta variant of the coronavirus, is adding to his woes.

August’s events have had a significant impact on Biden’s popularity among Americans, at least according to recent polling.

An ABC News/Washington Post survey released on Friday shows Biden with a 51% disapproval rating. His approval rating sat at 44%, with a sizable 9-point drop in support from Independents. The poll was conducted among over 1,000 likely voters and has a margin of error of 3.5%.

Also on rt.com Half of Americans & one THIRD OF DEMS think Biden should resign over Afghanistan exit, but many worry VP Harris is no better

The majority of Democrats and Republicans actually agree with the decision to end the US’ 20 year military conflict in Afghanistan – but few are happy with how it was managed.

The survey shows 77% of respondents saying they agree with the decision to leave. Among Democrats, approval sits at a whopping 88%, with 74% of Republicans and 76% of Independents agreeing.

While the issue may have been one of the few today that most can agree on, only 30% supported Biden’s handling of it, with 60% unimpressed.

In more bad news for Biden, a majority of respondents (53%) also said he bears either a ‘great’ or ‘good’ amount of blame for the attack at the Kabul airport that left 13 US service members dead.

Biden still holds the support of a large group of his base, with 56% of Democrats saying they approve of his management of the Afghanistan exit, while only 7% of Republicans agreed, as well as 26% of Independents.

The latest results are in line with other recent polling. A Rasmussen survey released this week found approximately half of Americans feel Biden should resign over the Afghanistan debacle.

Biden has called the withdrawal mission a “success,” despite the surprisingly quick Taliban takeover of Kabul before the US exit was even complete.