O’Connor, however, noted in a health report that a “single, 3mm, benign appearing polyp” was removed from Biden’s colon during a routine colonoscopy conducted during Friday’s exam, which required that he be placed under anesthesia.

Evaluation of the polyp is expected to be completed next week.

O’Connor in his report said Biden has been experiencing an increase in the frequency and severity of throat-clearing during speaking engagements. The doctor said his belief that acid reflux is causing that problem was supported by the exam and an expert consultation.

Another issue flagged by O’Connor was Biden’s “ambulatory gait,” which the doctor said, “is perceptibly stiffer and less fluid than it was a year ago.”

Much of that stiffness is due to wear and tear on Biden’s spine, as well as a limp from a fracture in his right foot last year, and “a mile sensory peripheral neuropathy of the feet,” O’Connor said.

The president’s weight registered at 184 pounds, and his pulse rate was 72, the physician said.

Biden, who will turn 79 on Saturday, is the oldest person ever to be sworn in and for this reason, his health is a subject of keen interest among voters.

“President Biden remains a healthy-vigorous 78-year-old male, who is fit to successfully execute the duties of the Presidency, to include those as Chief Executive, Head of State and Commander in Chief,” O’Connor wrote.

While he was anesthetized for his colonoscopy, Biden transferred power to Vice President Kamala Harris, making her, for a time, the first female acting president in U.S. history. He resumed his role as president before noon, White House press secretary Jen Psaki later said.

Biden’s most recent public medical report was released in late 2019, while he was a candidate for president.

That report said Biden was healthy and fit, but also that he also was being treated with medication for several common age-related conditions. These included an elevated cholesterol level, a minor heart arrhythmia (AFib) and seasonal allergies.

The 2019 report also noted that Biden suffered from occasional acid reflux, which he treated with over-the-counter medication.

The results of Biden’s latest exam are likely to draw intense scrutiny from Republicans and conservative media hosts, who have spent years building a false narrative of Biden as an ailing old man incapable of governing. To do so, they have seized on Biden’s lifelong stutter to suggest that his occasional stumbles over words are signs of dementia.

In reality, people who spend time with Biden, including top Senate Republicans, say he is as sharp and as well-informed as anyone on his staff.

“I have a treadmill and a Peloton bike and some weights. And I try to work out every morning for me. That sort of gets me going,” Biden said on his presidential campaign’s podcast in 2020.

After he was elected, however, Biden was reportedly prohibited from bringing his own Peloton bike with him into the White House, due to security concerns about the bike’s connectivity.

As recently as June, Biden was photographed riding a bike with his family near their Rehoboth, Del. bea,ch house.

Biden’s decision to briefly transfer power to Harris mirrored that of former President George W. Bush, who transferred power to his then-Vice President Dick Cheney in 2002 and 2007 while he underwent routine colonoscopies.

Biden’s immediate predecessor, former President Donald Trump, 75, reportedly refused anesthesia for what was believed to be a colonoscopy precisely because he did not want to transfer power to then-Vice President Mike Pence, according to a memoir by former White House aide Stephanie Grisham.

Omicron is prompting new rules for international travel to the U.S. Here’s what you need to know

J.&J. Booster Worked for People Who Got Pfizer Shots in Study

Dowry continues to be a social evil, legislature needs to step in: SC 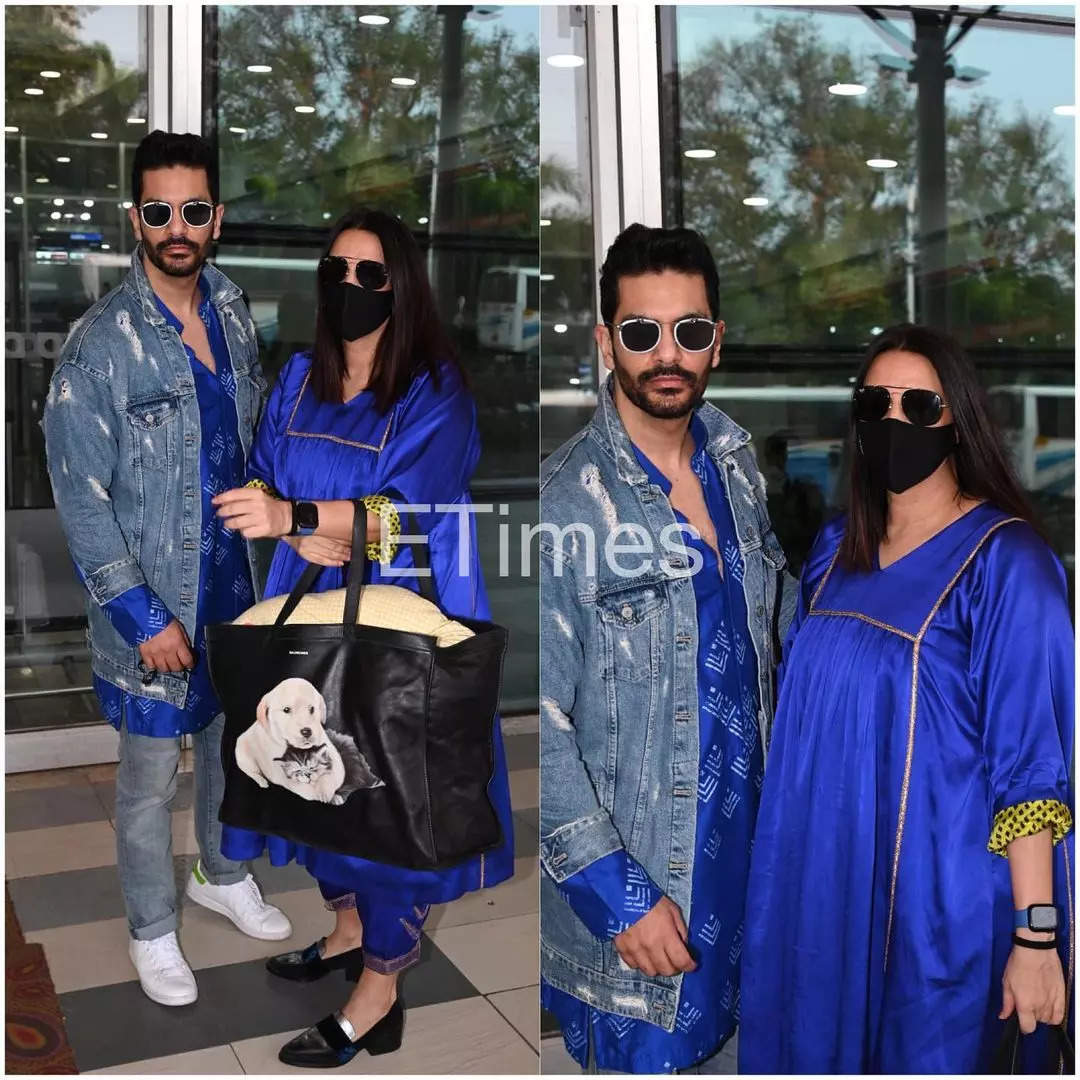