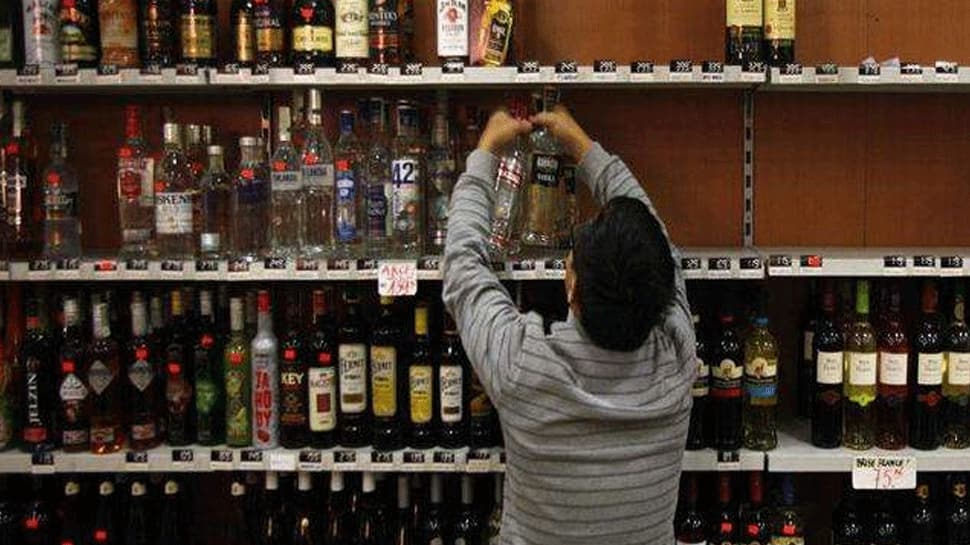 Sharing more information, Chaitanya Prasad, Additional Chief Secretary (Home), said on Tuesday.”CM Nitish Kumar chaired a high-level meeting on the liquor ban. He has given instructions to identify and take action against the personnel of police stations that haven`t taken any action regarding the liquor ban.”

A total of 32 people died in the state after consuming spurious liquor, the recent death being reported from Muzaffarpur.

Before the meeting, Bihar Minister Shahnawaz Hussain said that everyone knows the opinion of the government on the liquor ban and the meeting is being held to implement the law properly in the state.

BJP leader Jivesh Kumar Mishra said, “We urge all the political parties to come together on this in the public interest. The crime rate has decreased in Bihar after the liquor ban and parties should rise above politics and support this for the welfare of the people.”

Earlier on Monday, Chief Minister Nitish Kumar had said that the crime rate in Bihar has come down after the liquor ban and he stands against liquor.