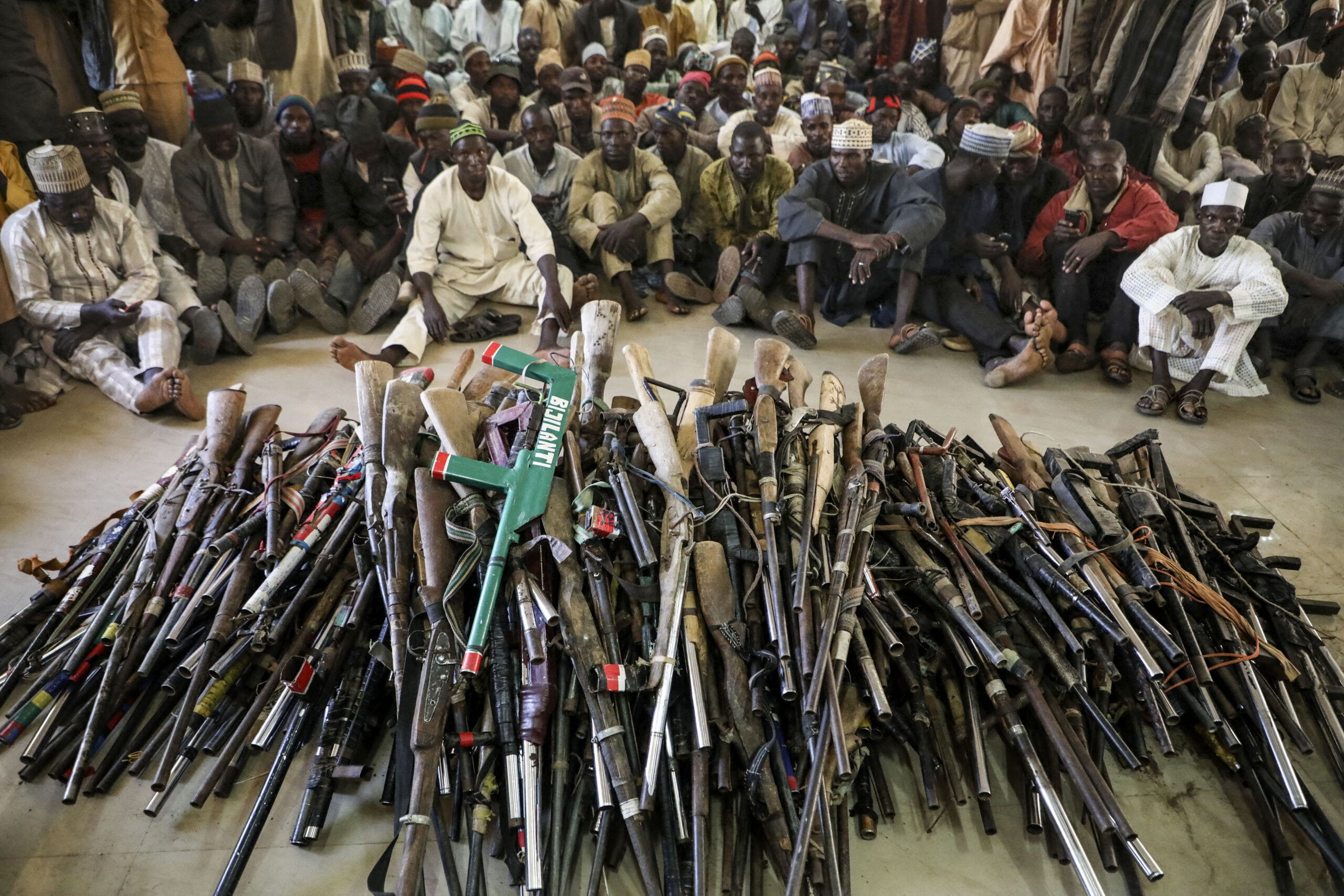 The combination of instability and criminality is having a dramatic effect on the lives of people in Nigeria. It is estimated that in the past year more than 70 000 civilians from northwest Nigeria have sought refuge in the Niger Republic.

Much of this has been driven by motorcycle-riding bandits.

Conceptualising these groups is complicated. They are not religiously and ideologically motivated as is Islamic State of West Africa Province.

They also don’t have a strong and centralised leadership or international affiliation. Instead, their main motivation appears to be financial and their modus operandi is opportunist.

The bandits boost their income by extracting ransoms from the victims of kidnapping, as well as cattle rustling and extortion. A classic bandit extortion strategy is to set homes and grain stores on fire to intimidate individuals into paying up. Early in 2019, the former governor of Zamfara state, Abdulaziz Yari, reportedly said that nearly 500 villages and 13 000 hectares of land had been destroyed, and 2 835 people killed, in just seven years.

Banditry has also disrupted the lives of local traders, who, fearing attacks and abduction, feel compelled to remain indoors. On 26 May, for example, an armed group blocked the road, stopping local cattle traders heading to the Garin Gadi weekly market in Sokoto state and robbed them of money and goods worth 12 000 000 naira (almost $30 000).

The economic effect of these processes has been dramatic: The Consumer Price Index report for June 2021 records that month on month food inflation skyrocketed to 21.83%.

In the absence of an effective state response, Nigerian citizens are being left to fend for themselves.

This increases the risk that bandit attacks will spark fresh cycles of violence. — The Continent

Mzwanele Manyi: The Zindzi Mandela of our time