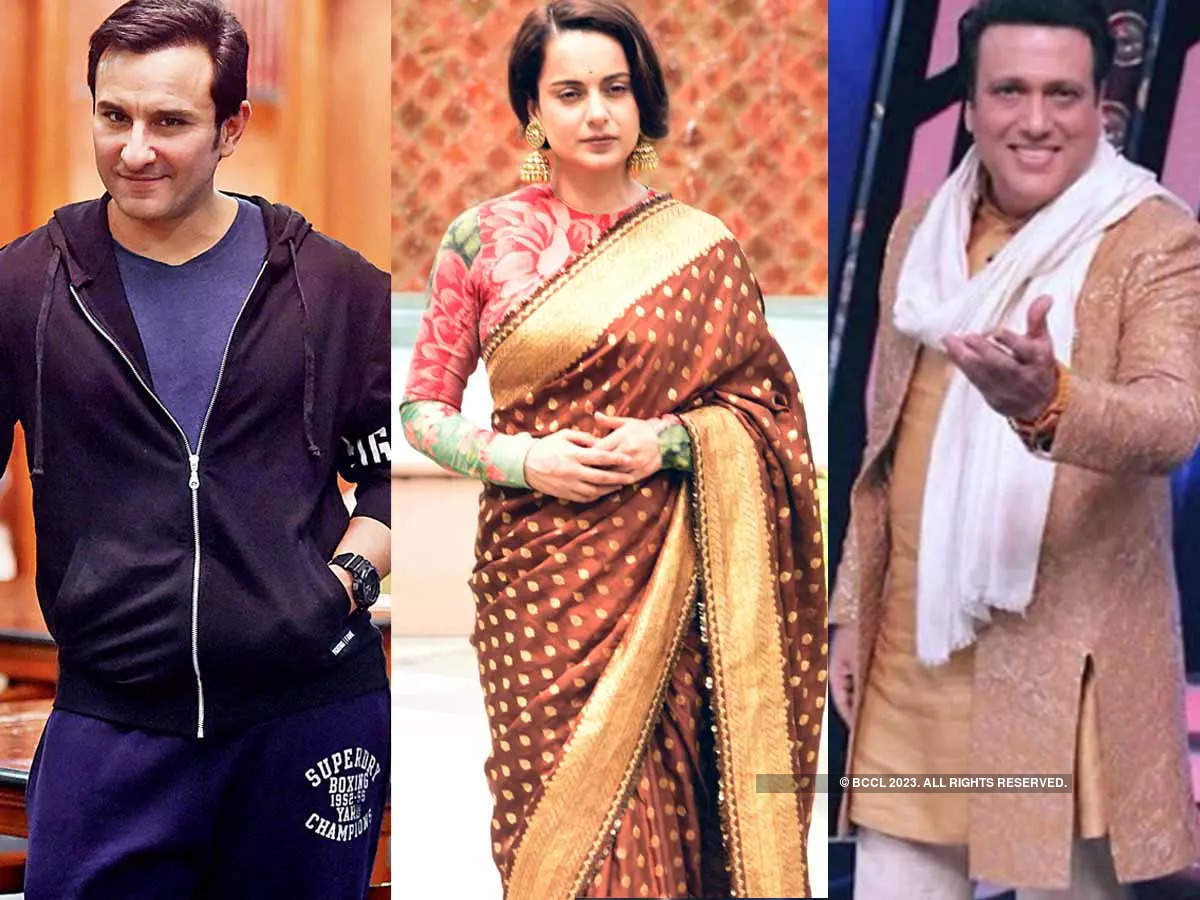 Back in 2019, while promoting her movie ‘Judgementall Hai Kya’, Kangana Ranaut had a rather ugly war of words with a journalist. While speaking to the media, Kangana reportedly accused a male reporter of bashing her directorial debut ‘Manikarnika: The Queen of Jhansi’, following which the reporter denied the claims and they got into a heated argument. Kangana said, “You were bashing ‘Manikarnika’. Have I done anything wrong by making a film on nationalism? You called me a jingoistic woman who is making a film on nationalism.” However, the journalist maintained that he had not tweeted anything about the said movie and that she cannot intimidate a journalist because she is on a stage.

When Sunil was furious at Sanjay for eating

Many changes visible in the field of development after abrogation of 370 in J&K: Union MoS EA&E