Boney Kapoor, after a meeting with AR Rahman in his planner during his on-going schedule in Dubai, is having a ball. As you read this, Boney is attending the T20 World Cup final. Boney is an ardent fan of cricket and rarely misses an opportunity to catch up on the game.
This evening, he went off to see the New Zealand versus Australia encounter. We don’t know which side he is supporting but the way he is smiling as the New Zealand skipper was whacking the ball hard and high, we wouldn’t be surprised if it is not Australia.

In the picture, Boney is seen sitting with Ajay Sethi, Chairman of Channel 2 Group Co-operation.

Who do we want to see triumphant? Let the better side win. The Kiwis have scored 172, Australia has begun the chase. It’s anybody’s game at this stage; it’s an on-par score, though it is the highest so far ever by a side batting first in T20 World Cup. 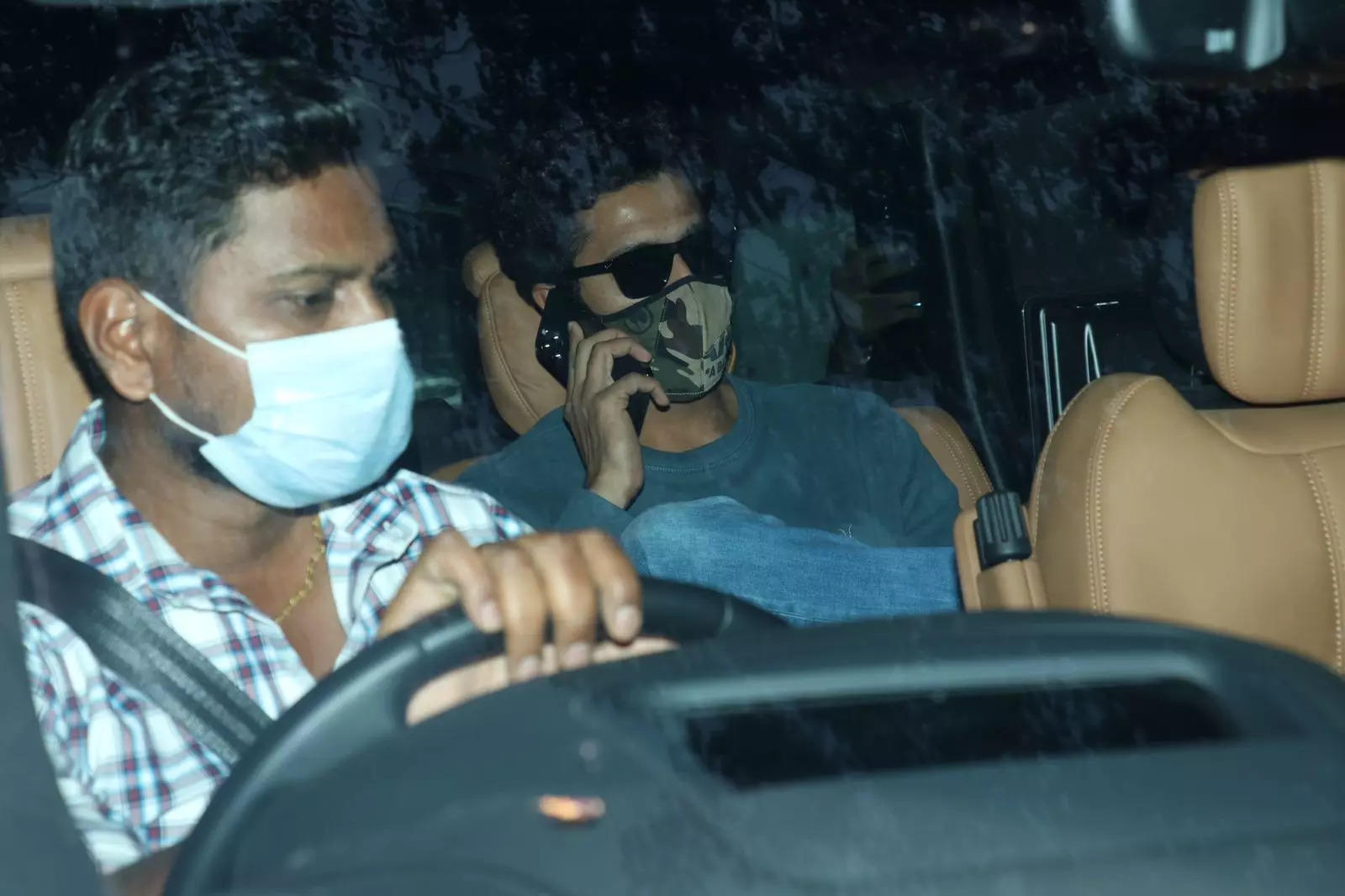