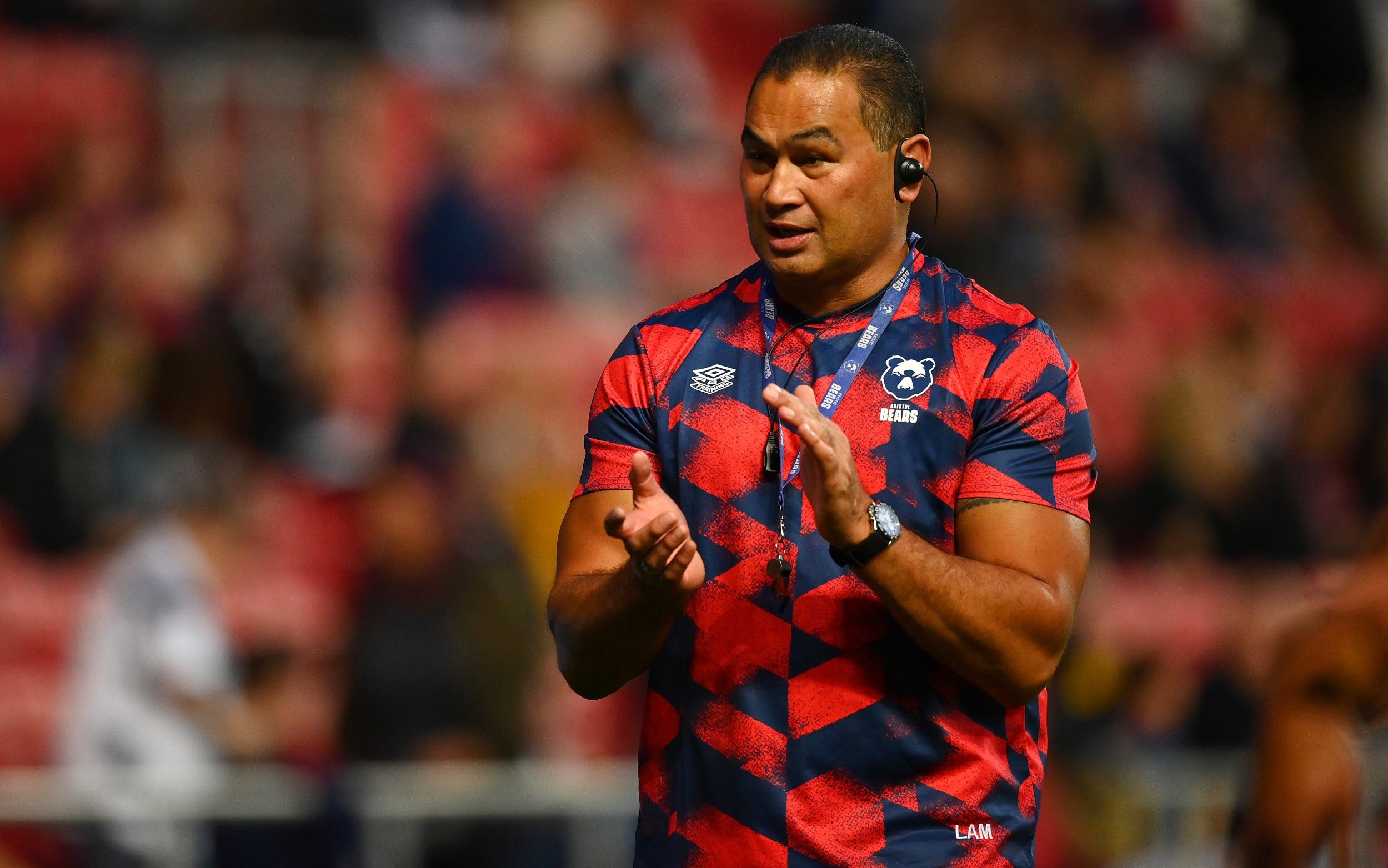 Here are the teams in full

Kyle Sinckler is back in the Bristol team and he will be a welcomed presence as Bristol have had a poor start to the season. They were well beaten by Saracens in their opening match before they capitulated away at Wasps in round two.

The prop will be the first of the players who represented the British and Irish Lions this summer to return to action.

A 10-week rest period until the middle of October was mandated but there was provision for clubs to apply for players to return earlier.

Bristol rugby director Pat Lam said earlier this week: “The Lions players have requested themselves. They want to get back playing, across the board. It’s all driven by each player – each player makes that decision themselves.

“What we will never do is tell a player he has got to come back and play. It’s up to that player. Kyle is one of them who has requested he wants to play, and then it goes to the RFU (Rugby Football Union) and then ourselves.”

Sinckler’s fellow Lion Anthony Watson could also feature having been named on the bench for Bath.

Stuart Hooper’s side have also failed to register a win in their opening two rounds, narrowly losing away at Sale before a dissapointing defeat at home to Newcastle after a slow start cost them.

Bath welcome back Josh McNally and Will Stuart, with Beno Obano, Jacques Du Toit and Tom Ellis also starting, while Lewis Boyce is involved in a matchday squad for the first time in nearly a year on the bench.