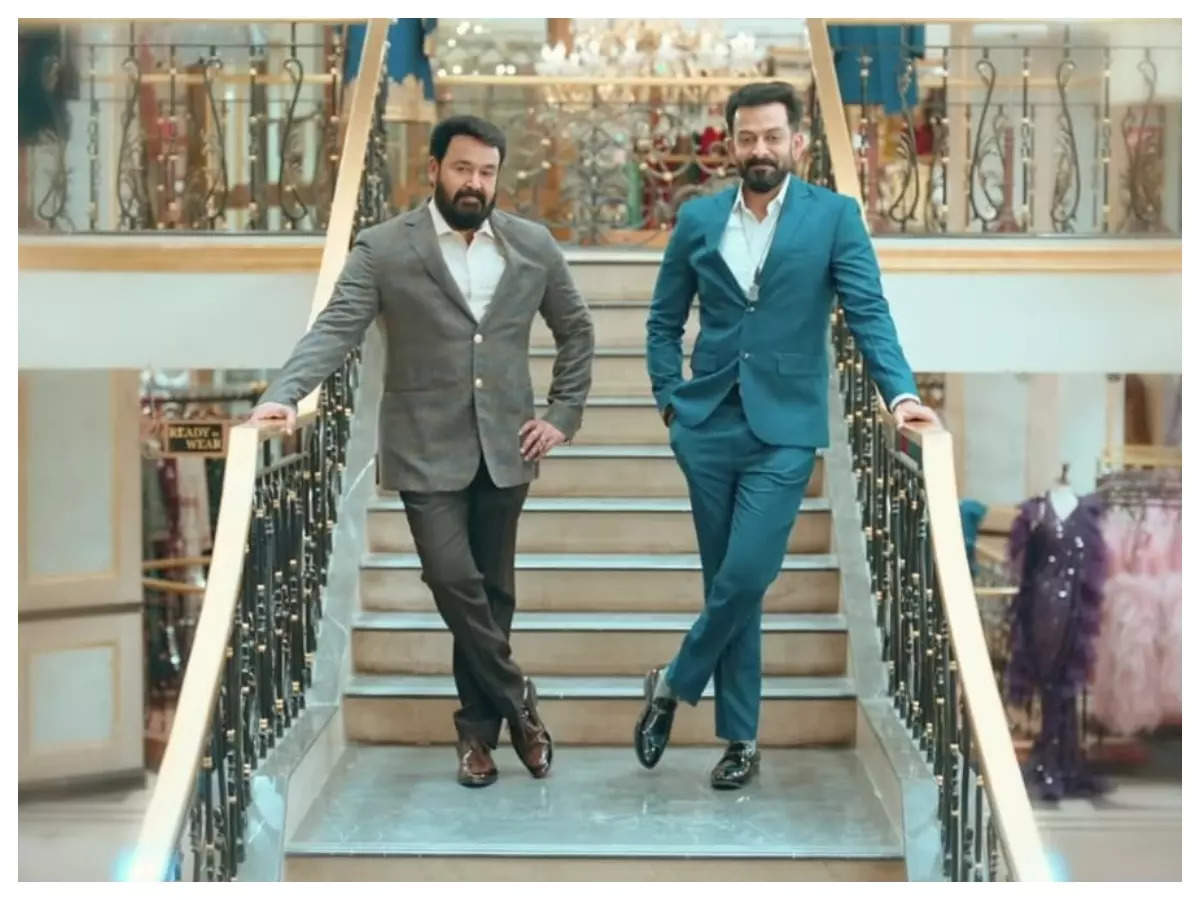 Prithviraj Sukumaran’s second directorial venture ‘Bro Daddy’ already had the anticipation level high ever since the project was announced. Recently a couple of exciting updates were made by the makers of ‘Bro Daddy’ fueling up the hype even more. The Trailer was released on the last day and featured actors Mohanlal, Prithviraj Sukumaran, Kalyani Priyadarshan, Lalu Alex, Unni Mukundan etc. With all of these star-studded casts, the film is guaranteed to entertain you throughout. Although the trailer is really intriguing and exciting to watch, it has raised some genuine questions among the fans after seeing a few glimpses from the trailer. Here let’s look into 5 burning questions fans are asking after watching ‘Bro Daddy’s trailer