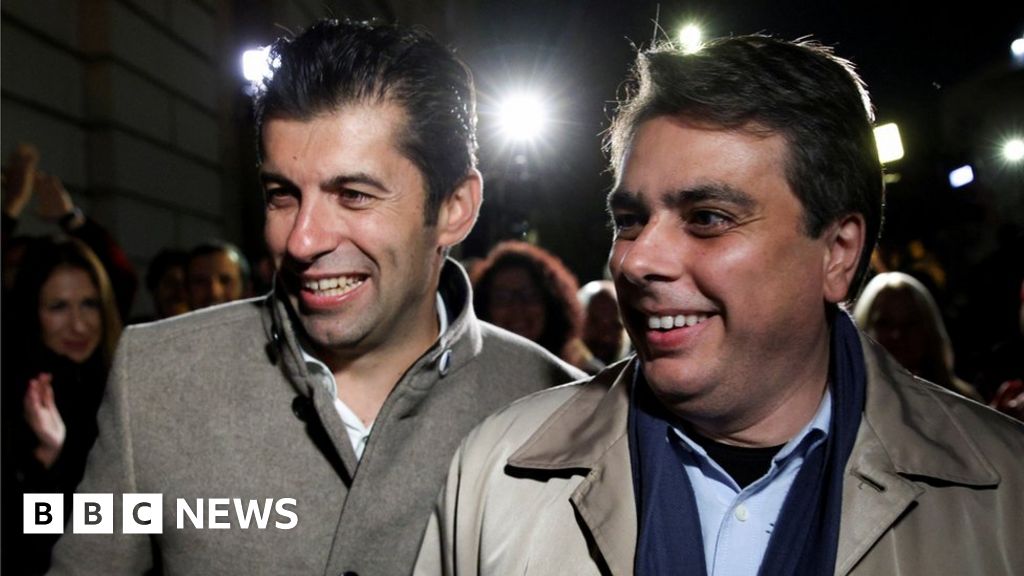 “It won’t be easy, but they’ve started in the right place, with judicial reform,” PR and advertising consultant Radoslav Bimbalov told the BBC. “They’ve promised to remove the chief prosecutor. Maybe their government won’t survive more than seven or eight months, but that will be enough time to persuade the public they mean business.”

Antony Sher, Actor Acclaimed for His Versatility, Dies at 72