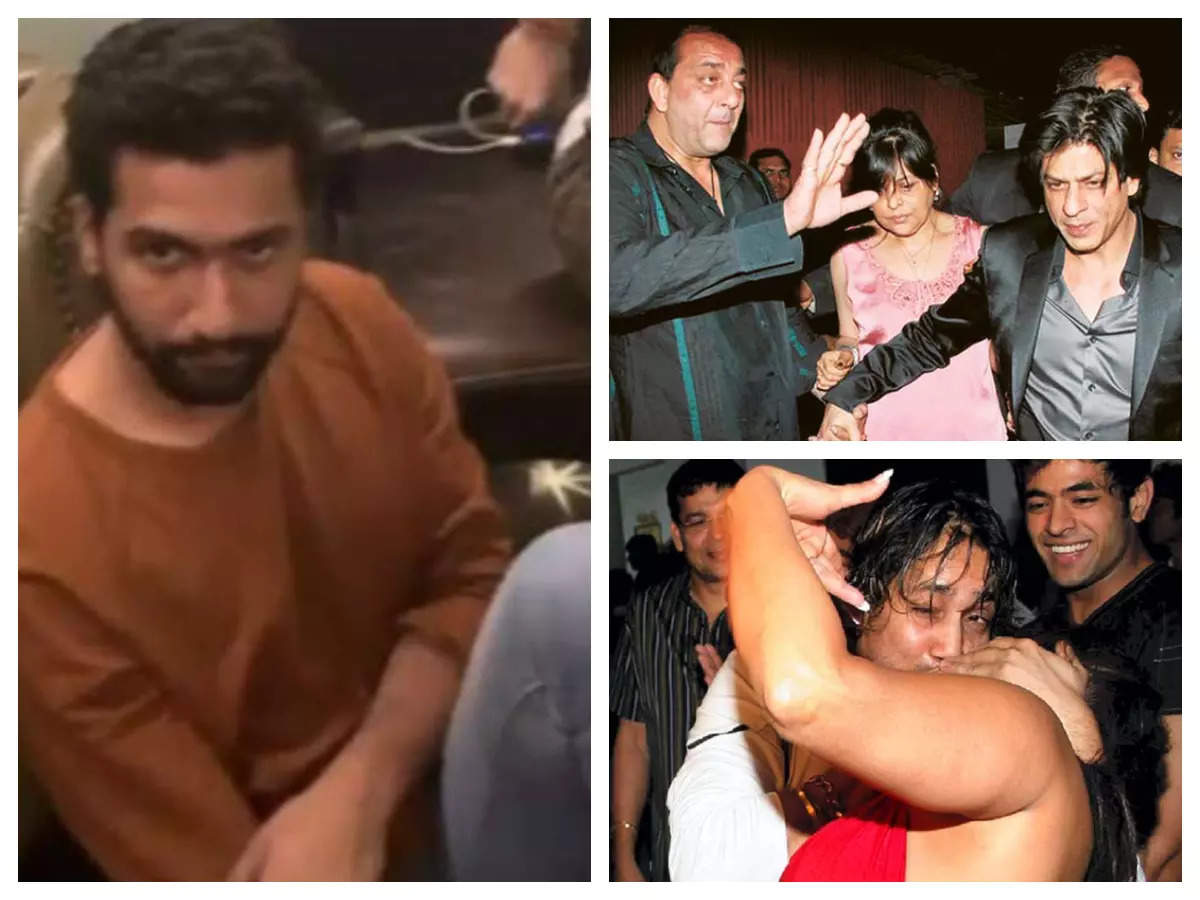 Following the success of Sanjay Dutt’s film, ‘Agneepath’, a nightclub owner in Mumbai hosted a party on behalf of the actor. It was attended by Bollywood’s A-listers. Shah Rukh Khan and Farah Khan’s husband Shirish Kunder reportedly got into a fight at the bash and it was alleged that the actor had slapped the filmmaker. According to reports, Shirish was stalking SRK throughout the party and the superstar apparently lost his cool eventually.

Although Farah was upset with her ‘best friend’ SRK for slapping her husband and attacking him for “no reason”, she and Kunder did not approach the police. Shirish took to his Twitter handle and wrote, ‘We have no intention of filing an FIR or a police complaint’. Both Sanjay Dutt and Shah Rukh maintained a dignified silence on the incident.

US stocks end lower on Wall Street, easing back from records

Kamath to be first NaBFID chairman