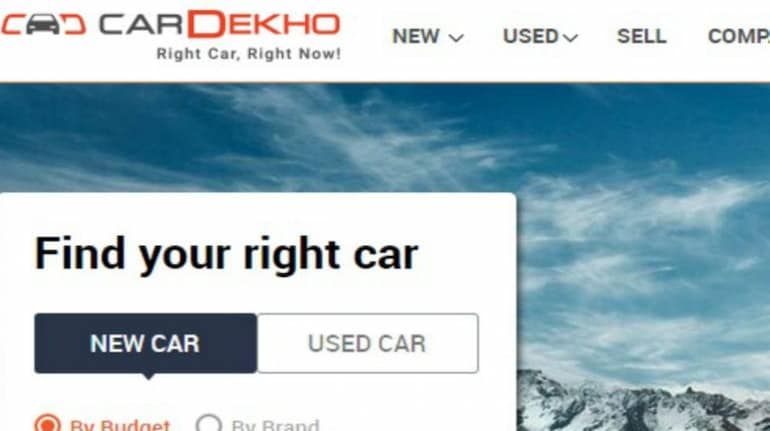 Car search platform CarDekho on Wednesday said it has raised $250 million (around Rs 1,881 crore) at a valuation of $1.2 billion.

The Jaipur-based firm said it has raised $200 million in Series E funding and $50 million debt in its pre IPO round.

With the latest fundraising, the company joins the unicorn club with a valuation of $1.2 billion and becomes the first unicorn based in Jaipur, Rajasthan, it noted.

It is the largest ever fundraise by CarDekho and the proceeds will be used to accelerate growth in the used car transactions, financial services and insurance businesses, build robust product and technology functions, increase brand awareness, and expand into new markets, it added.

“The new fundraise will help us expand our used car transactions and financial services businesses. The trust and conviction of our investors will help us to accelerate our growth plans whilst we provide our customers with an experience that will continue to re-define car buying and selling,” CarDekho co-founder and CEO Amit Jain said in a statement.

CarDekho currently buys cars from customers in more than 100 markets and has a catalogue of over 3,000 certified pre-owned cars for online purchase.

The company will be expanding its used car retail transactions business geographically and is set to increase its catalogue to 10,000 cars in the near future.

The company said it plans to expand across India with retail hubs that will focus on both used car buying and certified pre-owned car retail transactions with customers.

CarDekho currently operates in India, Indonesia and Philippines and aims to use the funds to expand internationally.

The company’s auto and non-auto products are currently used in more than 30 countries globally.

The latest funding round was led by LeapFrog Investments, a global impact investor focused on financial services and healthcare access.

Sequoia Capital India was one of the early investors in CarDekho having led the Series A round in 2013 and Series C round in 2018.

“We expect the business to continue on its rapid growth trajectory thanks to the calibre of the team and the extraordinary tailwinds which this segment now enjoys from increasing formalisation, digitisation and transparency,” LeapFrog Investments Partner and Co-Head of South Asian Investments Stewart Langdon stated.

CarDekho said Numis and Credit Suisse acted as the financial advisors for the fund raise activity.