NEW DELHI: Fair trade regulator CCI has ordered a probe against Google for its alleged abuse of dominant position in news aggregation to impose unfair conditions on news publishers.
“In a well-functioning democracy, the critical role played by news media can’t be undermined, and it needs to be ensured that digital gatekeeper firms do not abuse their dominant position to harm the competitive process of determining a fair distribution of revenue amongst all stakeholders,” CCI said in a 21-page order. It added that the Commission is of prima facie view that Google has violated provisions of Section 4 of the Competition Act, 2002 which pertains to abuse of dominant position.
The order came on a complaint filed by the Digital News Publishers Association, which is a private company that promotes and secures interest of digital news publishers. It had filed complaint against Alphabet Inc, Google LLC, Google India Private Ltd and Google Ireland Ltd.
“The allegations of the informant, when seen in this vertically integrated ecosystem operated by Google, makes it prima facie appear that news publishers have no choice but to accept the terms and conditions imposed by Google,” CCI said on Friday. “Google appears to operate as a gateway between various news publishers on the one hand and news readers on the other. Another alternative for the news publisher is to forgo the traffic generated by Google for them, which would be unfavourable to their revenue generation,” the watchdog said. The association said the majority of the traffic on news websites comes from online search engines and Google is claimed to be the most dominant search engine. It said that more than 50% of the total traffic on the news websites is routed through Google and being the dominant player, Google, by way of its algorithms, determines which news website gets discovered via search.
Besides, Google is the major stakeholder in the digital advertising space and it unilaterally decides the amount to be paid to the publishers for the content created by them, as well as the terms on which the aforesaid amounts have to be paid.
It further said the members of the association have to suffer a loss of advertising revenues and the inability to bargain a fair share in the value chain of news dissemination, despite working and generating credible news.
Digital News Publishers Association said there is lack of transparency in online digital advertising intermediation services, which makes it difficult for publishers to audit and verify the ad revenue generated on their websites.
“No doubt, Google, being the gateway, generates substantial traffic for news publishers, but at the same time, the bargaining power imbalance and denial of fair share in the advertising revenue, as alleged by the Informant, merit detailed probe,” CCI said.
As per the regulator, it needs to be examined if Google imposes any discriminatory condition or price on various news publishers. The regulator has directed its probe arm, the director general to probe the matter and submit a report within 60 days. 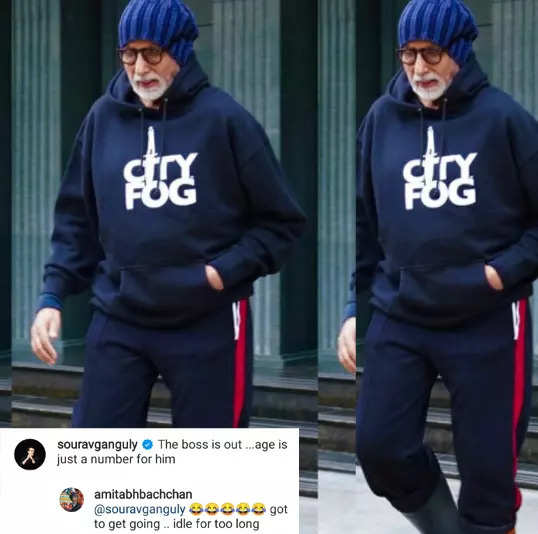 Gaspard Ulliel passes away at 37 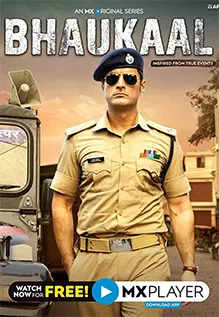