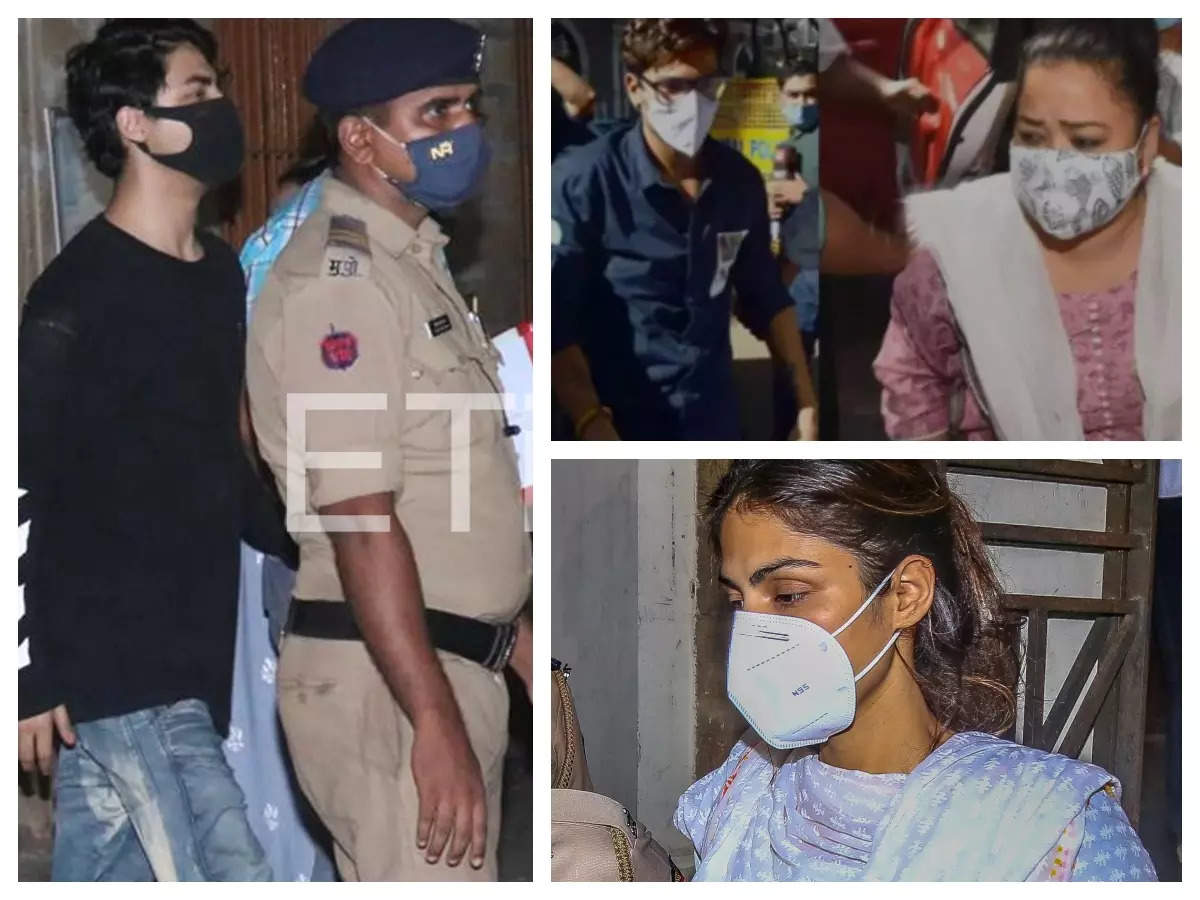 Rhea Chakraborty is currently out on bail after she was arrested last year on drugs-related charges. The actress was reportedly booked under Sections 8 (c) read with section 20 (b) (ii), 22, 27A, 28, 29 and 30 of the Narcotic Drugs and Psychotropic Substances (NDPS) Act. This imposes punishment against possession, sale, purchase, transport or import of cannabis and psychotropic substances along with financing illicit traffic and harbouring offenders as well as abetment and criminal conspiracy, attempt and preparation of committing an offence. After spending 28 days in Byculla jail, the actress was released on personal bond of Rs 1 lakh.