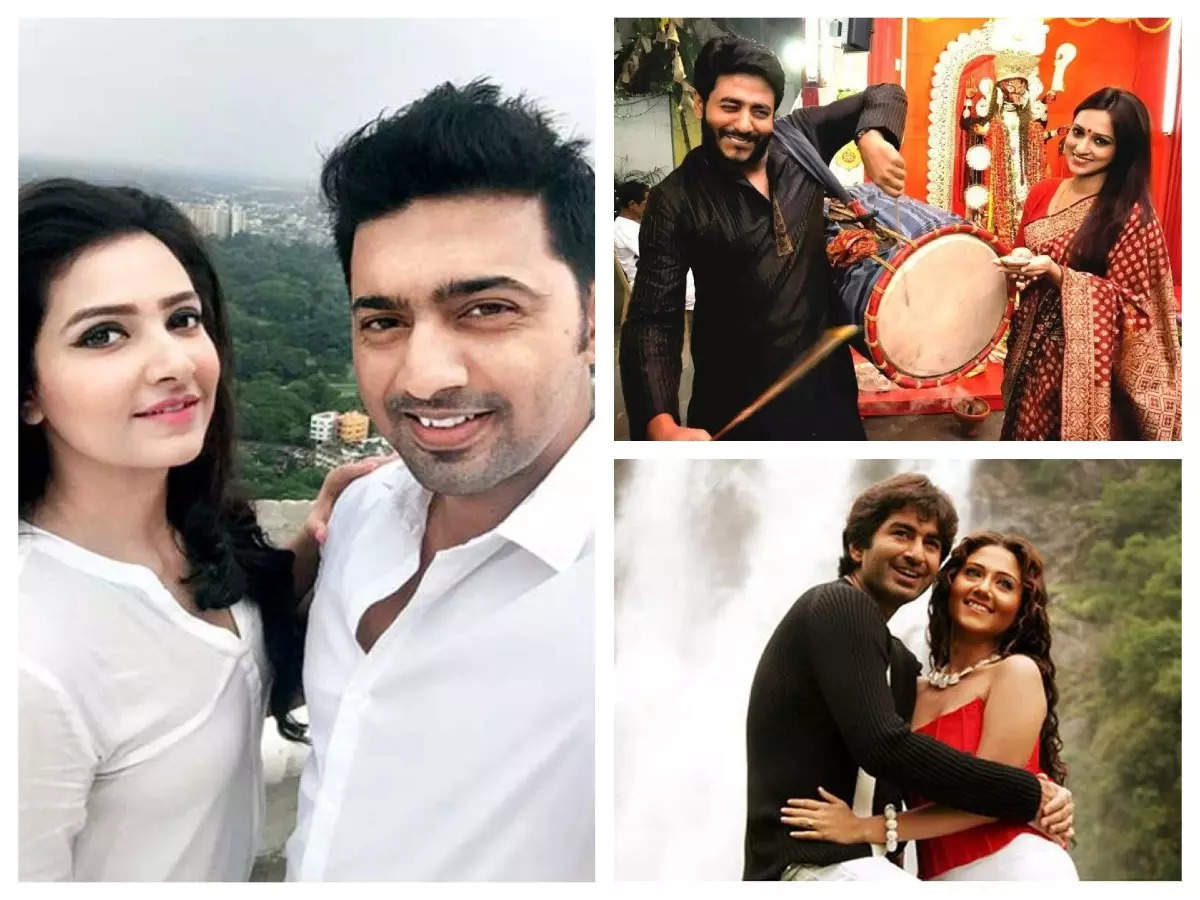 After a controversial separation with her husband, Swastika Mukherjee’s first film was opposite superstar Jeet and the new Jodi became a hit instantly. They were the talk of the town within a few days. Termed as the hottest couple of Tollywood then, they would often be seen together partying wild and attending late-night shows. However, why they broke up still remains a mystery but many believe the superb chemistry between Jeet and Koel turned out to be the main cause of the split.

Marriages are made in heaven: Jeet