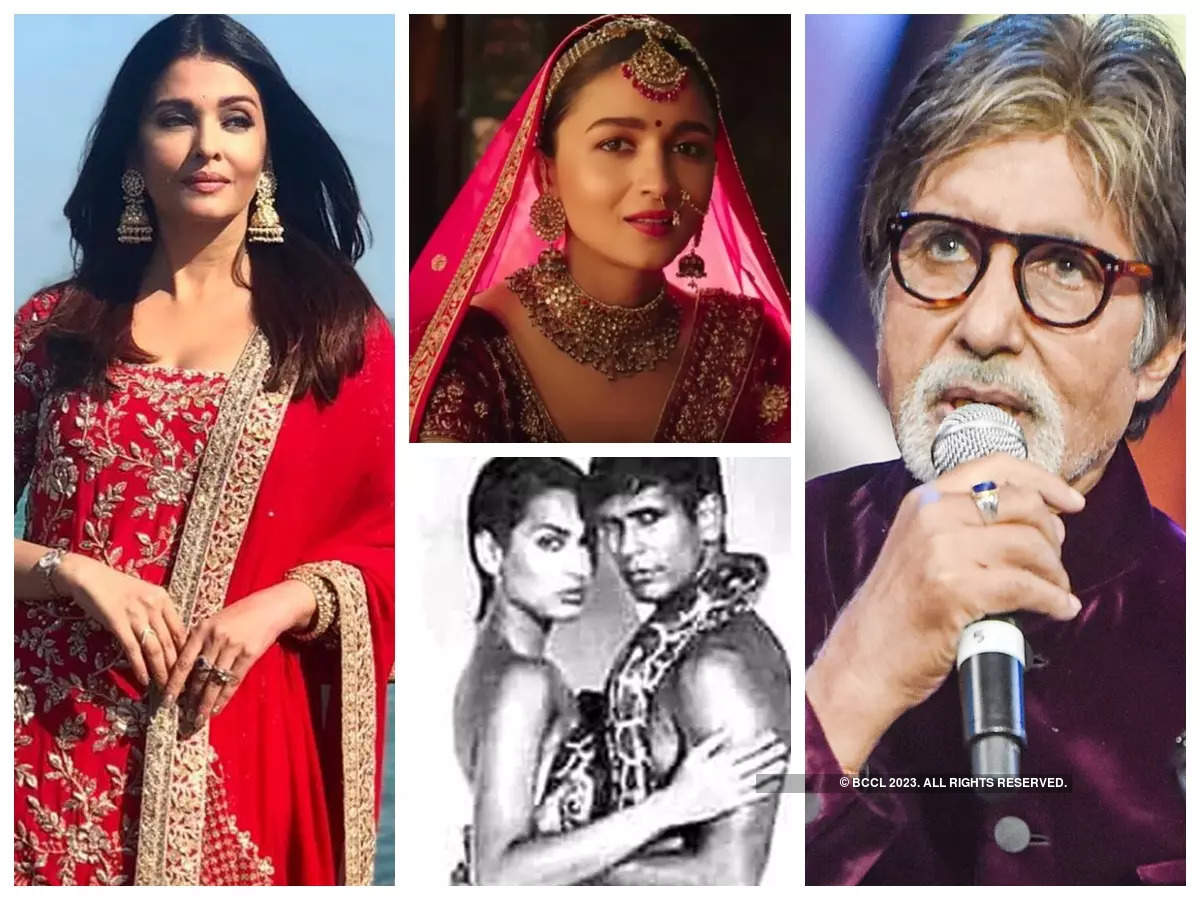 Amitabh Bachchan came under the fire of fans after he decided to feature in a paan masala advertisement. Fans questioned the actor’s decision to do so and days later Big B decided to terminate his contract. In a statement, the actor’s team shared, “A few days after the commercial was aired, Mr Bachchan contacted the brand and stepped out of it last week. Upon checking why this sudden move – it was revealed that when Mr Bachchan became associated with the brand, he wasn’t aware that it falls under surrogate advertising. Mr Bachchan has terminated the contract with the Brand, has written to them his termination and has returned the money received for the promotion.”