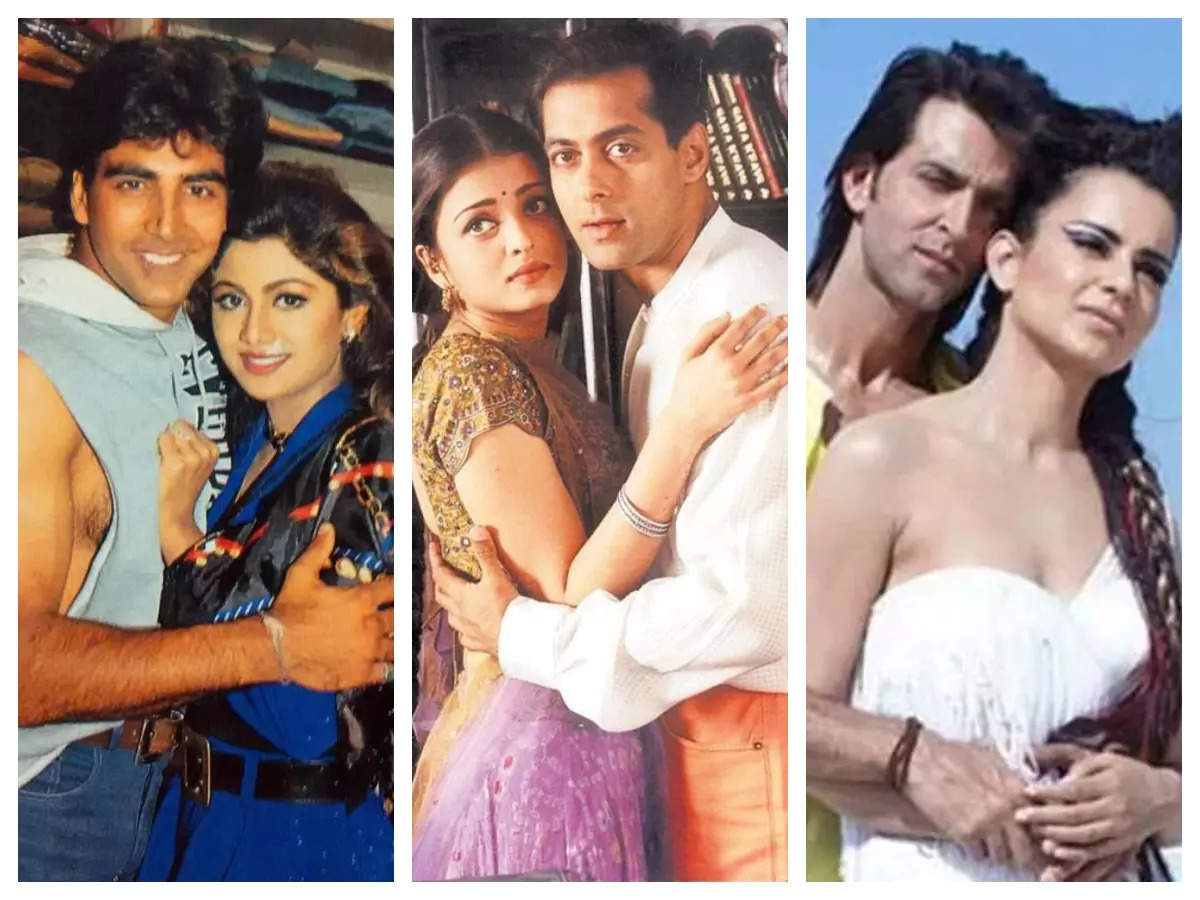 Sajid Khan and Jacqueline Fernandez apparently fell in love during the shooting of ‘Housefull 2’. Although reports were rife that they were getting married, Sajid and Jacqueline parted ways on a bitter note. While Jacqueline accused the filmmaker of being over-possessive, Sajid stated that the actress had started nagging him. In an interview with Times of India in 2014, Sajid Khan said, “While we broke up in May 2013, in reality right from December 2012, it started becoming sour. So you are already preparing your mind in those five months. Also, when you don’t have a woman in your life, you don’t have someone constantly nagging you, so you end up working better and are more focused. I went for a holiday with her for five days in the middle of making Himmatwala and felt so bad when the film didn’t do well.”