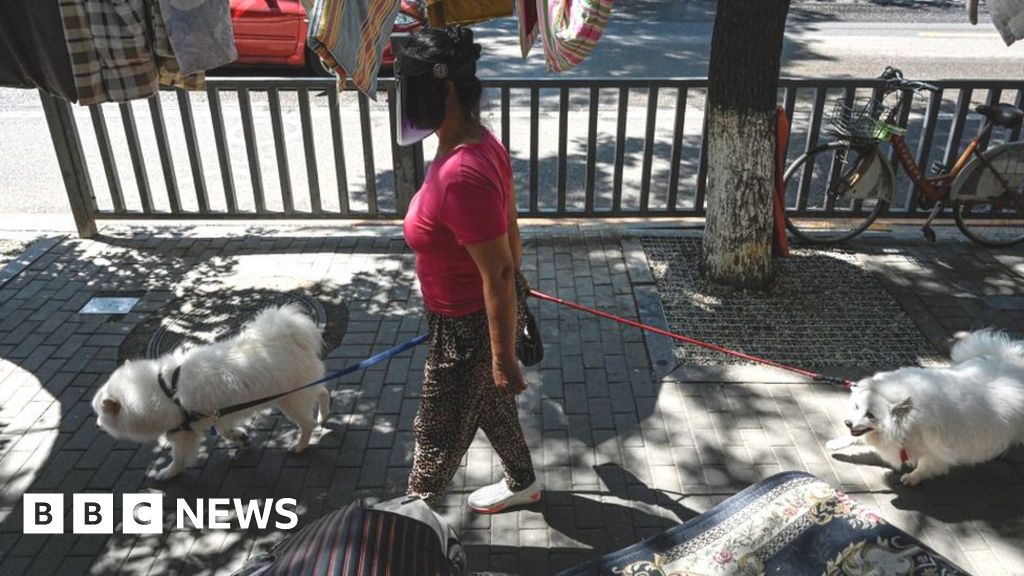 The attack on the dog sparked outrage among social media users on China’s Weibo platform, which is similar to Twitter. The video has been viewed millions of times, despite the dog owner’s original post apparently having been taken down, and the incident was among the top trending items on Weibo on Sunday.

‘We’re not giving up’: A radio station for Afghanistan’s women